This limited series profiles Power Women who have helped shape cities, neighborhoods, businesses and lifestyles in the cities where they work. These women will be honored at Bisnow's Chicago Power Women event Dec. 4.

Commercial real estate was dominated by men when Angela Aeschliman began her career about 25 years ago, but breaking into its top ranks may have been easy compared to the achievements of her mother.

At age 10, Aeschliman watched her mother embark on a years-long quest to become a union carpenter, an industry dominated by men, especially in that era. Her mother reached that goal earlier than expected, an example Aeschliman kept in mind while climbing the corporate ladder and garnering accolades along the way. 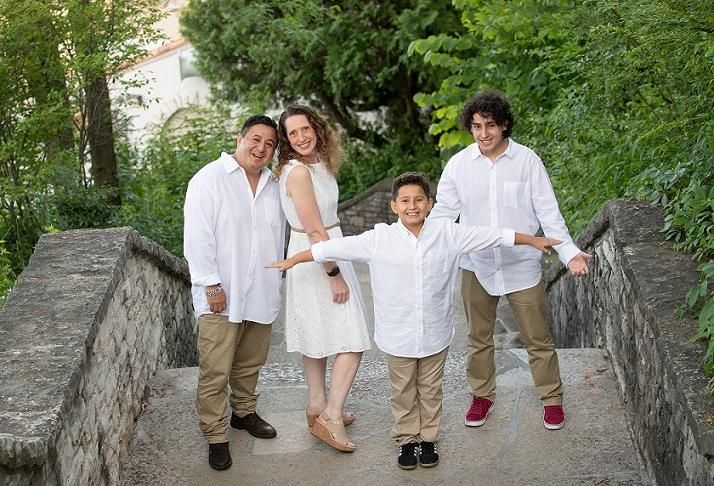 Now senior vice president of property and asset management for The Missner Group, Aeschliman was previously chief operating officer of Watermark Property Management and has been named REALTOR of the Year by the Northern Illinois Commercial Association of Realtors.

Aeschliman hasn't lost sight of what it took to succeed, and spends a good deal of her time helping others follow similar paths, including peers and mentees. She is president of the IREM Chicago Chapter, and past president of the Northern Illinois Commercial Association of REALTORS.

Bisnow: What drew you to a career in real estate?

Bisnow: How has the treatment of women in the industry changed since your career began?

Aeschliman: When I began in real estate, there were very few women at the executive level and very few men at the site level. On the commercial side of the industry, it is changing slowly. I have seen a handful of women through my career in power positions. I am always in awe of the work that they do, proving their worth and value to their organizations each and every day.

Bisnow: Who are your role models and why?

Aeschliman: In real life, my mother. When I was about 10 years old, my mother decided she wanted to enter trade school to learn to become a carpenter. She went to school many nights during the week for several years. While still enrolled, she was offered an apprenticeship; it was to last up to eight years. In just over four years she became the second union carpenter in the state of Indiana. This taught me women can do anything, and I could do whatever I set my mind to doing. I am constantly growing and expanding.

I additionally have a high admiration for Coco Chanel, who created an empire from no formal training or wealth.

Bisnow: What was your greatest professional mistake, and what did you learn from it?

Aeschliman: So many, too many, but that’s what learning is about. You can never become better if you think that you are the best, you will never fully listen and understand what people and life are teaching you if you get stuck in a bubble of the know-it-all. I think earlier on in my career my biggest mistake may have been not asking questions. Now I encourage myself and others around me to test their limits, push through the tough parts of building something to receive all the benefits and rewards that come after.

Bisnow: What are the most important things women just starting careers need to know?

Aeschliman: Believe it or not, networking is still queen, so to speak. Build the YOU brand and be aware that every person you meet can help you become better or you can help them become better. Never be afraid to go to the events and functions that are levels above where you are now. You will find fans of your motivation and ambition in the most unlikely places. Share your aspirations with others, if you are capable of more and the people you work with don’t see it, move on.