This limited series profiles Power Women who have helped shape cities, neighborhoods, businesses and lifestyles in the cities where they work. These women will be honored at Bisnow's Chicago Power Women event Dec. 4.

Jo Anne Gottfried grew up in a family that encouraged women to take on leadership roles, and she later joined a company that did likewise. Her mother helped start the League of Women voters in their hometown of Columbus, Indiana, later won a seat on the city council and led efforts to preserve the town’s rich architecture.

Her example served Gottfried well when she joined Urban Innovations in 1987 as a property manager. The pioneering firm was near the beginning of its decades-long task of remaking the rundown warehouse district River North into the office and tech hub it is today. And as it worked to preserve and repurpose the neighborhood’s industrial heritage, Urban Innovations encouraged the participation of women. 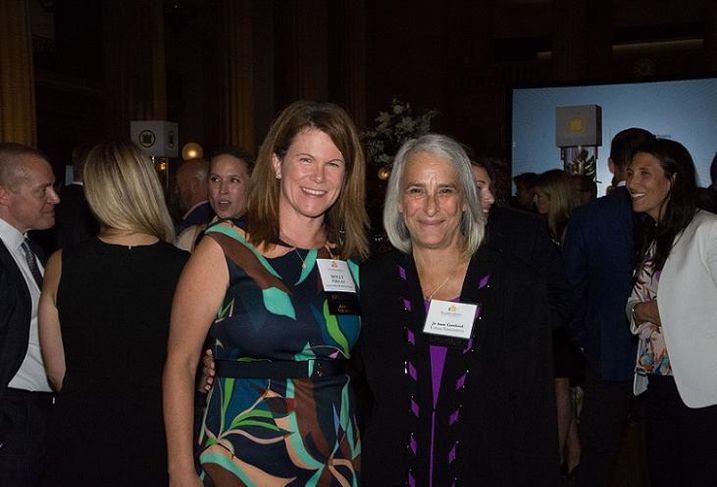 Gottfried climbed the ranks at Urban Innovations, and in May took on the job of president. The company remains one of River North’s largest landlords, but with the existing warehouse buildings now mostly high-end office space, it recently began developing new buildings with floor plates large enough to accommodate the neighborhood’s many growing firms.

Urban Innovations also branched out to Milwaukee, and launched a renovation project in the Downtown West Milwaukee Business District, an area undergoing a resurgence much like River North decades ago.

Bisnow: What drew you to a career in real estate?

Gottfried: I was drawn to a company with people I enjoyed working with. That spirit of camaraderie is still a vital component of Urban Innovations’ culture. I was fortunate to begin my career with a company that was pioneering development of a largely neglected area of Chicago; it’s been exciting to be an active part of River North’s transformation into one of the most vibrant, active, truly work/live neighborhoods in the city.

Bisnow: How has the treatment of women in the industry changed since your career began?

Gottfried: Unfortunately, not as much as I had hoped. There is still a long way to go. There are more women now, so we have a bigger voice and more weight is being given to that voice. It’s great to see the increase of talented and interesting women across the industry. There are also more educational opportunities overall for both men and women, more colleges with dedicated real estate programs. Access to advanced education benefits the entire industry, but it especially helps to establish the credibility of women just starting out in real estate. The Goldie Initiative is an excellent example of a program that promotes future female leaders in real estate. 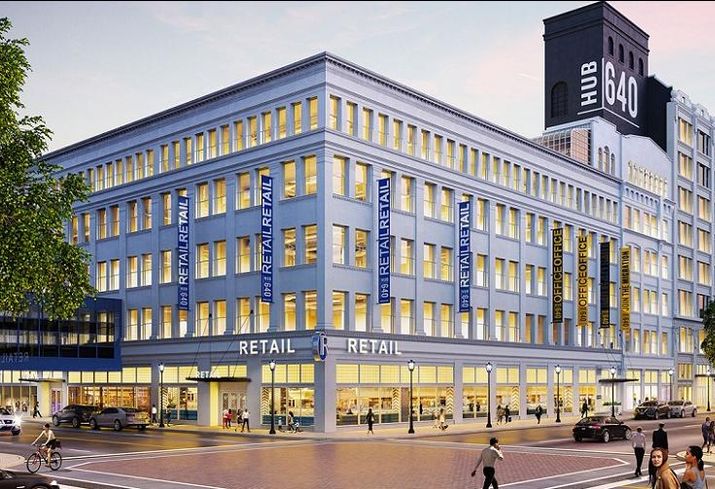 Bisnow: Who are your role models and why?

Gottfried: My parents were terrific role models. They were very supportive of their children and many, many others. They were active leaders in their community of Columbus, Indiana, where they were early and strong supporters of human rights. My mother was the first president of the League of Women Voters in Columbus and was an elected member of the city council for three terms. At 89, she is still attending committee meetings with the city of Evanston; she sets a very high bar for leadership. My parents shared a strong work ethic and a loving commitment to family.

Bisnow: What was your greatest professional mistake, and what did you learn from it?

Gottfried: When I look back at the more profound business mistakes I have made, they almost always were related to hiring decisions. Every company invests so much time and effort into its employees; they are one of the principal keys to a successful business. It pays to get it right, both for the person being hired and for the organization. While this is true for all businesses, it is especially so in a service and relationship business such as ours.

Bisnow: What are the most important things women just starting careers need to know?

Gottfried: Anyone starting their career needs to understand they don’t know everything. I would also say, be confident. You were hired based on your qualifications and you have every right to be in the room. The real estate industry has a wide breadth of opportunities for women; careers are available in brokerage, law, marketing, property management, construction, architecture, appraisal, engineering … the list goes on and on. Stretch to learn multiple aspects of the industry, not just those you are comfortable with, to make yourself ready for an ever-wider range of opportunities.