Forcing The Conversation: Why This Expert Says CRE Needs To Keep A Sharper Eye On The Future

As the pace of transformation throughout the economy accelerates, real estate professionals can’t escape kaleidoscopic changes.

Geoffrey Kasselman, the newly hired partner and senior vice president, workplace strategy, at CRG, the real estate development arm of Clayco, said it is time to prepare for the coming earthquakes, even if they are difficult to predict. 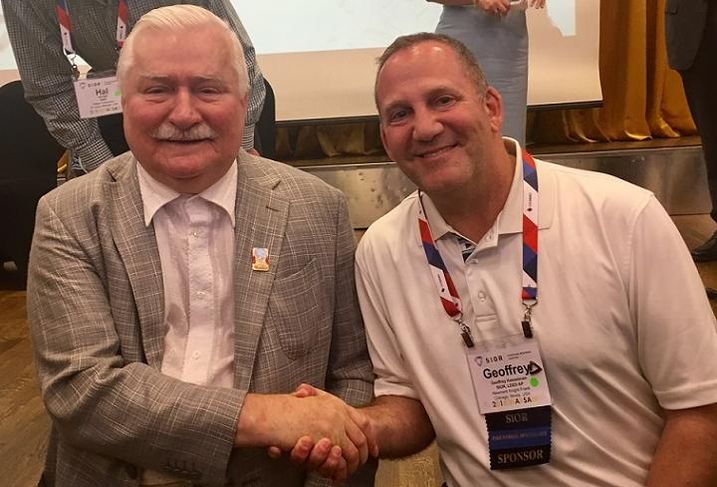 “I'm not an alarmist, but everything is being remade on a global scale by a number of disruptive technologies that are robust and converging at the same time,” he said. “Everyone has a need right now to stop and really think about what the future will look like.”

Newspapers are giving way to digital media, he pointed out, while once mainstay businesses like Sears, as well as other top retailers, have already collapsed in the face of challenges from Amazon and other online sellers. That in turn has fueled a massive expansion of the modern logistics sector.

Other tech-focused firms like Uber and Lyft are upending the world of transportation, with the possibility of autonomous vehicles right around the corner, and the proliferation of laptop computers and iPhones has forever changed where and when office work gets done.

All that makes the world of commerce more uncertain than ever, and CRG says Kasselman, who bills himself as a business futurist, can help its clients start focusing not so much on their immediate problems, but on what their companies will need over the next few decades.

“The opportunity for me is to come in and force that conversation,” Kasselman said.

For the past six years, Kasselman was the Chicago-based executive managing director and national leader of Newmark Knight Frank’s industrial practice group.

That may have led some to think of him as an industrial guy, but the University of Michigan graduate's career has been far more varied, and includes the completion of dozens of data center deals, along with owning and leading Oak Brook, Illinois-based Op2mize Energy, an energy procurement firm.

“His extensive experience originating institutional-grade projects around the country, together with his future-proofing approach, enhances confidence with our clients and investors alike,” CRG President Shawn Clark said.

CRG focuses on industrial properties, corporate headquarters, data centers and multifamily development projects, and Kasselman said as its national accounts director, he will work with clients across the U.S. in every sector.

“That made it a wonderful fit for both of us, and it’s also something I didn’t have the opportunity to do at Newmark Knight Frank,” he said. 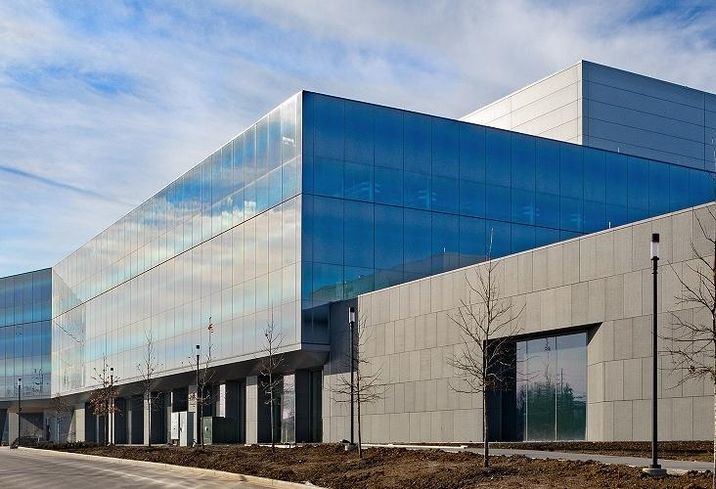 Still, CRG's bread and butter remains massive industrial projects. Recent developments include a 295K SF research and design facility for Pfizer in Chesterfield, Missouri, a 1.8M SF industrial property for Shaw Industries Group at the Port of Savannah in Georgia, and a 750K SF distribution building for Kimberly-Clark in Seattle.

Kasselman added that he has never seen himself as simply a deal-maker, someone who completes one-off transactions, and then moves on to the next client. Instead, throughout a 32-year career he kept adding skills calculated to help clients build up long-term value.

"My business model is to continue growing, and profiting from wherever I go, and keep adding tools to my tool belt," he said.

Along the way, he served a term as the 2017 Society of Industrial and Office Realtors' Global President.

The most significant set of skills came from starting and running his own company, one designed to help companies make long-term plans. Kasselman founded Op2mize in 2004, and focused on helping property owners and users control operating costs by utilizing high-tech tools and adopting best practices in energy-efficiency and sustainability.

Op2mize kept growing and changing. In 2013 it acquired Hope Energy, a procurement company led by James Dunne, and as Op2mize Energy the firm began helping manufacturers, hospitals, casinos and major development companies. It focused on teaching large consumers of electricity and natural gas how to put together long-range energy plans that fit their budgets, and if desired, adopt a “green persona” that illustrates their corporate values.

Kasselman remains CEO, although Dunne now handles day-to-day operations. Having this on his résumé gives him an entrepreneurial reputation that larger firms are eager to utilize.

“Both CRG and Newmark were intrigued by the whole thing, as long as I had a partner running it, and it didn’t take up much of my time,” he said.

That experience with long-term planning makes him suited to helping CRG clients anticipate the disruptive forces that could impact both their business and real estate needs, he added.

What both tenants and builders perhaps need most of all is more flexibility.

"Instead of just going in and constructing a great building, we are also going to be asking whether we should reinforce the roof so you can eventually put in a solar array," he said. "Or for companies that currently have or need huge parking lots for employees, how long will it be before your workforce commutes in autonomous buses, and you don't need those parking lots anymore?"

Kasselman is not the only significant recent hire by CRG. In the past few months, it brought aboard David Reifman, a longtime partner at DLA Piper, and until recently the commissioner of Chicago's Department of Planning and Development, to expand its platform into new markets, as well as boost the firm's nationwide investments into opportunity zones.

Also joining the firm are Lori Healey, the former CEO of the Metropolitan Pier & Exposition Authority, commonly known as McPier, who was tapped to head Clayco's Chicago region, which will include overseeing the company's role in building O'Hare Airport's new Jeanne Gang-designed $2.2B terminal.

All these moves are part of the company's attempt to raise its national profile, Kasselman said, and he expects similar announcements in the near future.

"It's an amazing, all-star team they've put together, and they're not done yet," he said.