Chicago's real estate boom is deep into extra innings. A steady economic recovery and interest rates that have increased by small margins this year have extended a strong period well beyond what was expected.

But the panelists at Bisnow's Chicago 2018 Forecast event Thursday morning now have to contend with flat rent growth and oversupply in multifamily, historic low vacancies in industrial and new trophy office product rendering older office buildings obsolete. And they are reviewing every item in a balance sheet to push yield. 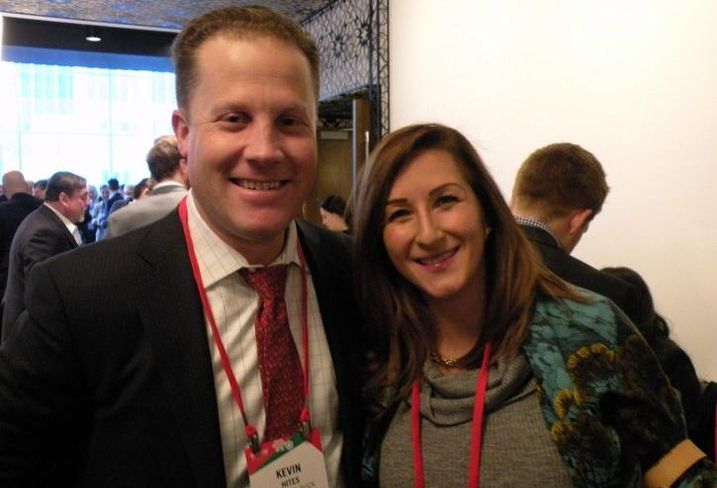 John Buck Co. Chief Investment Officer Kevin Hites said this cycle is the market everyone loves to hate. The economy has undergone steady growth for the past six years and, in spite of negative headlines about overbuilding in various property types and fears of interest rate hikes, the market fundamentals remain healthy. Chicago added 2.7M SF of new office inventory over the past two years and 85% of that is leased. The same holds true with residential. Over 7,500 new units were delivered between mid-2015 and mid-2017, and 87% of that new inventory is leased.

Looking ahead to 2018, Hites said he is not concerned about demand. As long as nothing adversely happens on a national and global scale, he feels confident leasing will remain strong.

But Hites is keeping an eye on retail. It has the most dislocation in the marketplace and Hites said he is looking for opportunities in the sector. John Buck's urban focus and vertically integrated platform lends itself well to identifying existing retail projects it can repurpose into creative office or residential, or add vertical density. Hites said what is lacking in infill retail is 24/7 vibrancy. Hites believes adding a mixed-use component to these centers can revitalize them.

Fifield Cos. Senior Vice President Erin Spears said the amenities arms race has entered nearly all phases of real estate to enhance the user experience. With flat rent growth in downtown and adjacent markets and more new apartments coming, Fifield is asking internally if it should open up its amenities to outside users and charge them to use amenities like co-working space, conference rooms and fitness centers. Spears said looking for ways to monetize amenities outside of an asset's tenancy is not something Fifield would have considered five years ago. 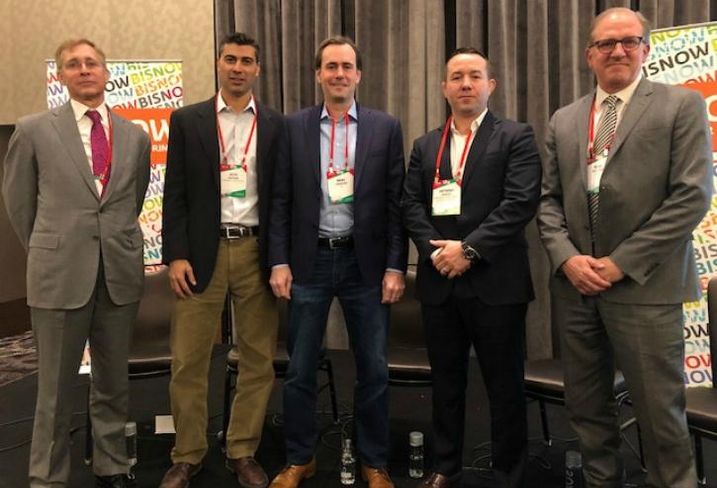 The panelists in our pipeline and development discussion all noted how user preference is still driving fundamental office supply and demand characteristics, and there is a noticeable gap on the supply side. Riverside Investment & Development Executive Vice President Anthony Scacco said that of his firm's last 10 anchor deals of 150K SF or larger, tenants reduced their average footprint 30% on a SF/per person basis. That type of shrinkage renders buildings erected in the 1980s and before technologically obsolete, as these buildings cannot handle the increased density. Compound that with ongoing corporate relocation from suburban companies downtown and there are demand drivers misaligned with supply.

HED principal Mike Sullivan said the arrival of new, tech-laden trophy buildings poses a challenge in repurposing Class-B office space. Tech firms cannot use this space long term, and rising hard costs make these assets expensive to retrofit to meet the tech needs of today's tenants. From a cost perspective, it is easier to buy land and build a building whose lease rates are not out of reach for these clients.

Shapack Partners principal and general counsel Seth Halpern hopes the projects his firm has in the pipeline will meet that demand. Shapack is building a spec office building at 811 West Fulton Market that is generating enough interest from tenants to likely be fully leased before the building is completed next year. Shapack also pieced together a collection of sites at Lake and Halsted streets with 44K SF floor plates, public open space and multiple retail areas. 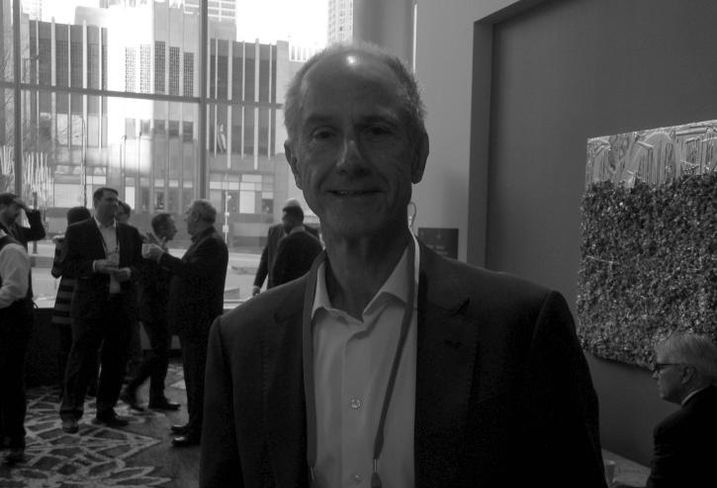 HSA Commercial Real Estate CEO Bob Smietana said the biggest change in industrial real estate these days is a marked rise in investor interest. Contrary to popular belief, that interest is not being solely driven by e-commerce. HSA's largest tenants have been medical suppliers, Comcast and Starbucks. There is a need for regional and last-mile distribution that extends beyond Amazon and its peers. Smietana sees demand continuing over the next two years.

Smietana is taking a wait-and-see approach on how large projects like the bidding for Amazon HQ2 or Foxconn will result in ancillary development. He said he finds the $10B Foxconn project in Mount Pleasant, Wisconsin, to be more interesting than Amazon. HSA owns 150 acres adjacent to the Foxconn site, and Smietana is curious to see how Foxconn will find 13,000 employees, much less where they will live or shop. He believes Foxconn should spur growth. 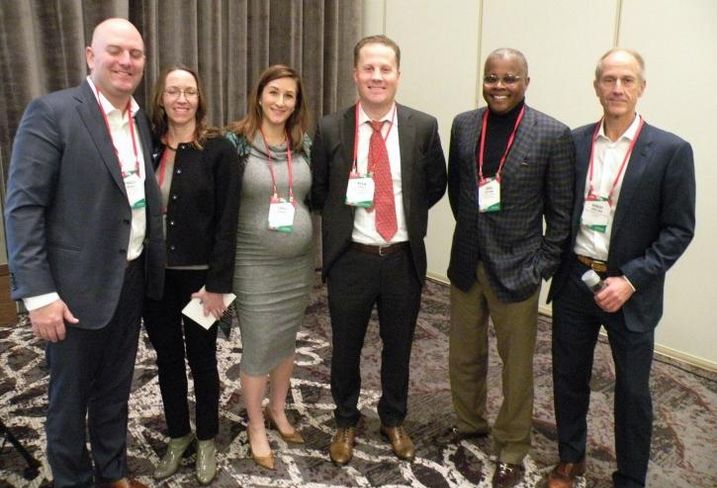 Ascendance Partners co-founder Craig Huffman said next year and beyond can be great opportunities to bring development to underserved communities. He believes there have been some failed attempts to jump-start areas without an understanding of a neighborhood's fundamentals and developers need to be selective. Huffman said there are sites like the Michael Reese Hospital site that are attractive opportunities. At Englewood Square, the anchor retail tenants are holding their own and, while the neighborhood lacks the density investors seek, the success of retailers like Whole Foods, Starbucks and Chipotle is attracting interest from tenants who are being creative to create a sense of excitement.