Where's Chicago in the Multifamily, Office and Retail Cycles?

What is Chicago's next hot residential neighborhood? What is the state of the office lease market? And how are the Buildings Department's permitting reforms coming along? 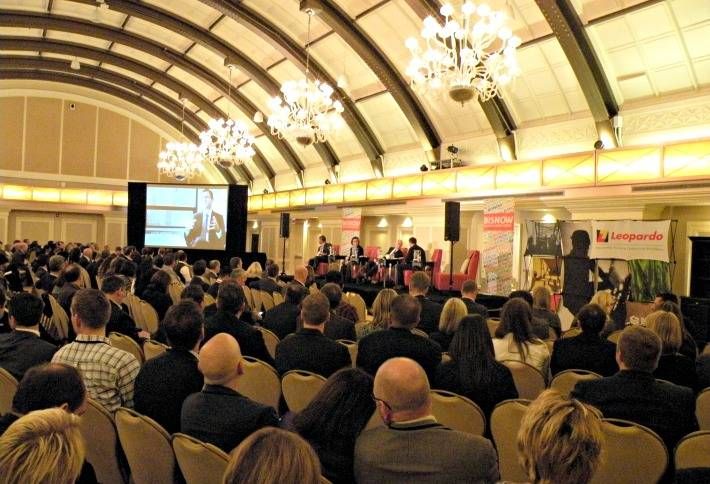 We got those answers and more at Bisnow's 7th Annual State of the Market event at the JW Marriott hotel this morning. Over 375 people attended the event to hear local and national experts discuss the current cycle and what they see moving forward. 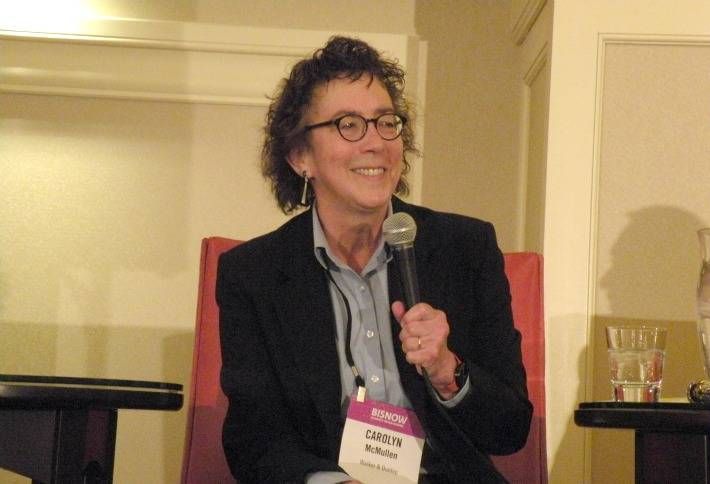 Walker & Dunlop SVP Carolyn McMullen believes the next up-and-coming multifamily neighborhood is Uptown. She says the neighborhood's previous alderman suppressed development for years, but Uptown now has an alderman in James Cappelman who is receptive to development, and there is pent-up demand for rental properties along the area's lakefront, especially in rehabbed and readapted buildings. And the supply is on the way, with Cedar Street's multiple projects in the neighborhood. 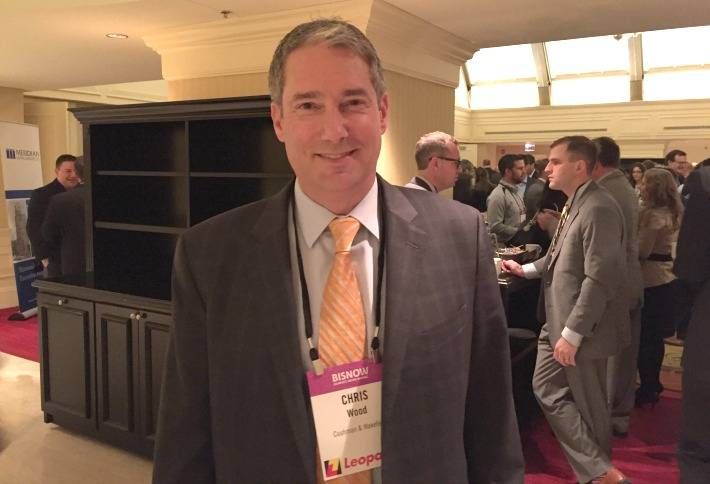 Cushman & Wakefield executive managing director Chris Wood says the office market is landlord dominant at the moment, but he predicts a softening in rental rates based on upcoming deliveries and the staggering amount of capital activity in the CBD this year. But Chicago's record building trades could balance that: Chris says when a building sells, rents are repegged at 20% higher than under the previous owner. 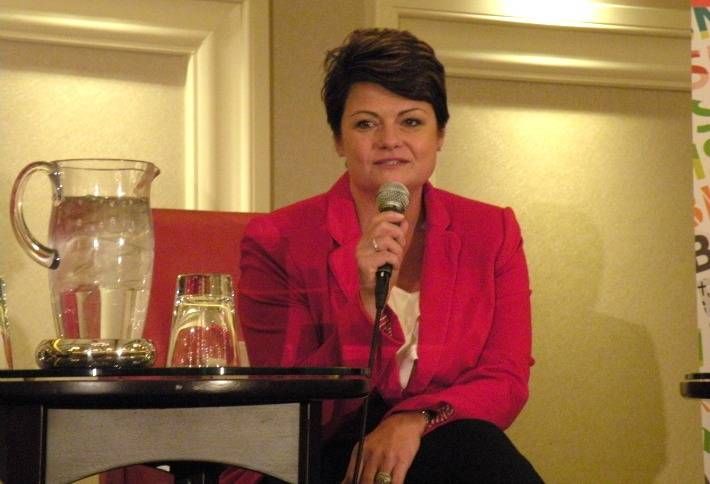 Inland Real Estate Income Trust COO JoAnn McGuinness says the best retail plays are in grocery-anchored shopping centers, which are essentially "recession-proof" and guaranteed to succeed. Inland's portfolio performed well during the post-market downturn because these centers still catered to the everyday needs of the consumer. JoAnn adds that better retailers are looking at how to use tech and online shopping to drive business to brick-and-mortar stores. Example: Instacart, which shoppers can use to buy goods from local stores online, have them picked up at stores by delivery drivers and delivered to their doors. 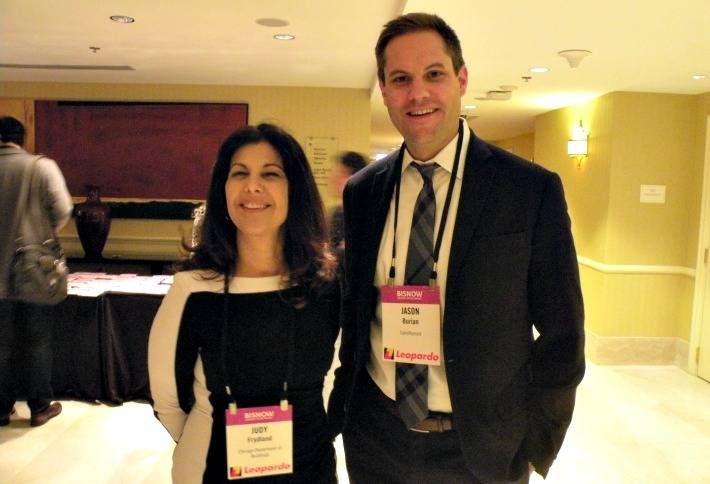 In her opening comments, Buildings Commissioner Judy Frydland (snapped with our moderator, CohnReznick partner Jason Burian) says developers should see results from her department's permitting reforms in mid-2016. She adds that Mayor Emanuel’s 2016 budget calls for filling 21 building inspector vacancies, and that a list of tech requests is being compiled for the committee of standards and tests to further streamline the permitting process.