Senior housing communities are frequently stereotyped as bland, institutional and uninteresting. But the new generation aging into senior housing is demanding more variety and amenities, and developers that want to be successful will have to work harder in the future to attract and retain residents, according to experts at Bisnow’s Chicago Senior Living event Thursday.

“Even communities that are 30 to 40 years old are shifting their business models to be more hospitality-based,” The Clare Executive Director Kyle Exline said. 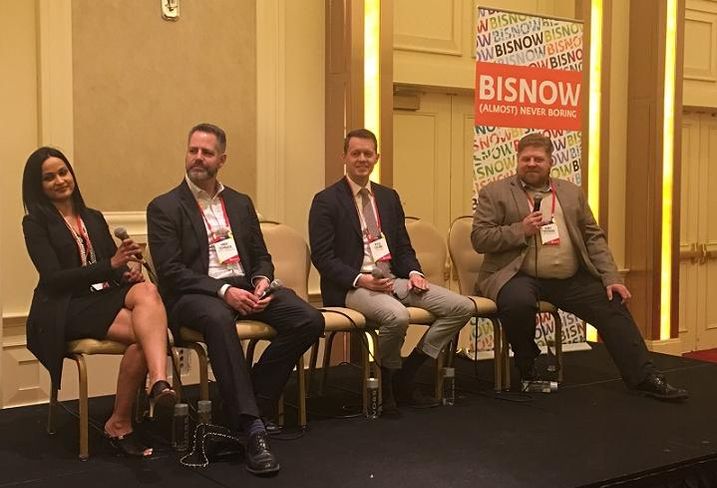 As a high-end, high-rise, independent living community on Chicago’s Gold Coast, The Clare is under even greater pressure to provide increased levels of service. That takes investment, especially on the staffing end, and Exline said staff at The Clare are trained as if the community was high-end hospitality.

“Our HR director started as a concierge at the Waldorf,” he said.

Many of the services seniors now expect come from the internet. Seniors today are also as online as millennials, so when they move into senior communities, they expect to keep those connections, Xfinity Communities Senior Manager Andy Schnack said.

Activities such as using FaceTime to chat with grandchildren have become common, and streaming services such as Netflix and other channels are also familiar to people of all ages, making robust internet connections vital.

“I would say it’s not even an amenity, it’s a necessity now,” he said.

The old-style cafeteria may be a thing of the past as well, at least in higher-income senior communities. At The Clare, residents can pick and choose between several dining venues, each with different staff, menus and atmospheres, and seniors’ expectations toward such amenities can be summed up simply, Exline said.

“It’s more of everything.” 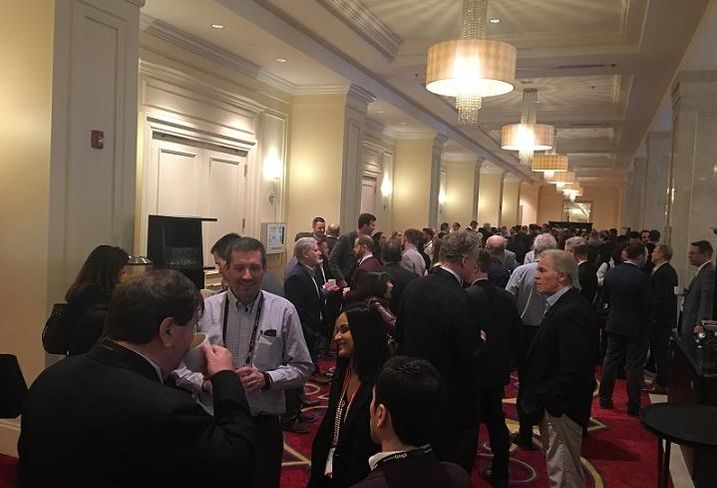 Residents have also started shopping online, further boosting their connections to the outside world. And just as in multifamily buildings filled with young people, property managers in the senior housing sector need to consider ways of handling a high volume of deliveries.

“We get 75 Amazon packages a day,” Exline said.

“Seniors now embrace Uber and Lyft, and communicate with the world in ways far different than they did even 10 years ago,” Condor Partners partner Michael McLean said. His firm will break ground in March on Trulee Evanston, a nine-story senior housing community with hotel-like amenities in downtown Evanston.

It is not just about seniors being able to watch their favorite movies, shop or take trips, according to Verandah Retirement Community Managing Partner Anuja Gupta. Residents also need to know that medical attention can be quickly summoned in case of any emergency, and at Verandah Retirement Community, located in northwest suburban Hanover Park, a highly developed tech infrastructure provides seniors with those connections, and a sense of security not possible in the past.

Better healthcare also means seniors are living longer, and healthier residents will be more active, according to Legat Architects Director of Commercial Architecture Kurt Volkman. Services such as lifelong learning programs that keep seniors engaged with a wider community are now the hallmark of successful communities.

“We’re seeing many more active seniors now, even if they are 90 years old,” Exline said. 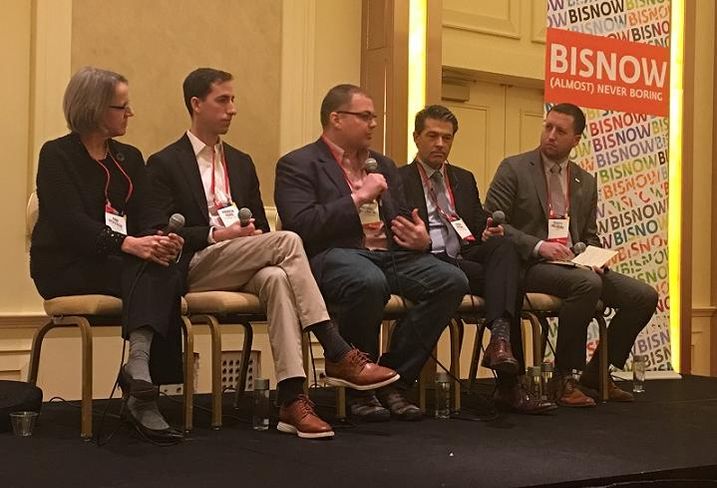 Residents aren’t the only ones looking to get more out of senior housing communities. The historically low unemployment rate has dried up the labor pool, and staff now have a certain advantage.

“The change has been incredible in just the past two years, we now have to go out and find people,” Exline said.

The Clare was recently looking for a new certified nurse assistant, and got 60 applications for an advertised position, but 50 of those did not have the proper license, and only one person came in for an interview.

“If an employee comes to you and wants an extra 25 cents an hour, you may have to think about it.”

It also may be time to start paying for existing staff, such as housekeepers, to go back to school to secure CNA licenses, he added. That may help solve communities’ labor troubles, and also build a certain amount of brand loyalty among the workforce.