The steady aging of America’s population brought many developers into the senior housing sector after the end of the recession, and fueled a boom in new construction. But that activity slacked off throughout much of 2019, and in the coming year closely watched occupancy figures will show whether the slowdown will last, or was just a slight hiccup.

“There has been a concern that many markets are oversupplied, and investors and lenders, both the debt and equity sides, are aware of that, so there is a lot more caution,” National Investment Center for Seniors Housing & Care Chief Economist Beth Burnham Mace said. 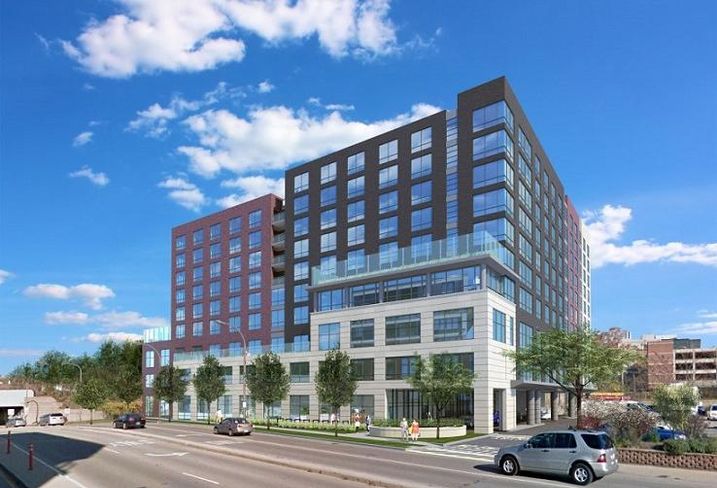 But conditions are far from uniform, Mace added, and several senior housing markets, such as Atlanta, still boom with new construction activity, while others, including San Francisco, have seen a severe drop-off.

Many developers say the top-line national numbers are not the only consideration. They contend the sector still presents opportunities, especially for those who identify a niche demand that went unmet during the post-recession expansion.

“For a number of years, people have worried the market is oversaturated and overbuilt, but people have also been putting up a lot of cookie-cutter product,” Condor Partners partner Michael McLean said. He will speak at Bisnow’s Chicago Senior Living event on Feb. 27.

A lot of that new product was scattered across the region’s western suburbs. That leaves an opening for developers willing to create unique senior housing that surrounds residents with luxury, and allows quick access to a lively downtown scene. Chicago-based Condor Partners will break ground in March on Trulee Evanston, a nine-story senior housing community with hotel-like amenities in downtown Evanston, one of the most active urban centers in the region.

“Evanston is the cultural capital of the North Shore,” McLean said, and its many restaurants, theaters, nightlife, concerts and retail will help residents stay more active as they age, far more than they could in some remote western suburb. Building near downtown Chicago would also accomplish that goal, but would be prohibitively expensive.

The 163-unit Trulee development will also have a 10K SF outdoor patio and bar, a sky lounge, farm-to-table food service in several venues, classes for yoga and meditation, with either kitchens or kitchenettes in every apartment.

“It’s designed to look like the luxury condos you see in Streeterville, and be nicer than the luxury apartments you typically see in Evanston,” McLean said.

Doing less is not an option if a developer targets a very affluent demographic, he added.

“If someone can pay $8K a month, they can live wherever they want.” 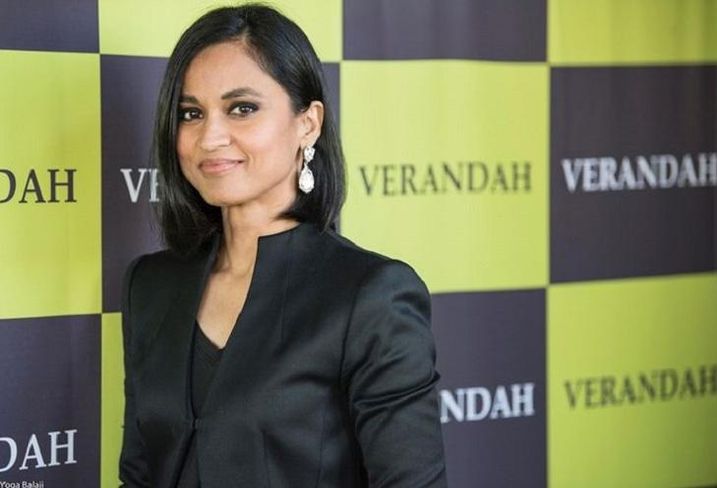 Mace said projects that appeal to a slice of the market make sense.

“There are a lot of niche operators that are doing well, despite the broader trends, and others that are trying to figure out what their niche is,” she said.

At Verandah, where Gupta recently opened the first phase of townhomes, residents can celebrate both the traditional American holidays such as Christmas and New Year’s Eve, and the holidays and religious festivals they knew as children. In addition, even though residents frequently eat American-style food, and watch American television and movies, Verandah also provides their ancestral cuisines and the latest movies from India’s Bollywood.

Gupta added that retirement communities designed for special groups are gaining notice, and she was partly inspired by The Palms of Manasota in Palmetto, Florida, which pioneered serving LGBTQ seniors, along with other communities for Chinese Americans and African Americans.

“The appeal is certainly there, because no one in these groups wants to stand out as different,” she said.

Perhaps just as important, Verandah is a continuing care retirement community, one that will provide the full range of services elderly residents need throughout their lives. When complete, Verandah will have 55 townhomes, along with 72 condominiums, for seniors who can still live independently. But for those who need it, Gupta plans to also develop 68 assisted living units, 12 memory care studios and a skilled nursing facility.

“As residents grow older, it’s inevitable they will have changing needs, and this will give them real peace of mind,” she said. 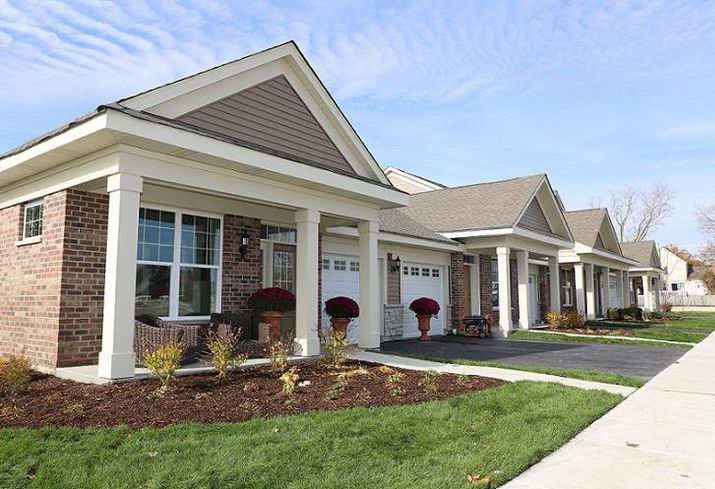 Condor’s Trulee Evanston will also serve seniors throughout their life span. Along with 45 independent living apartments on the top floors, it will also have 83 assisted living units and 35 set aside for residents that need memory care services.

Although CCRCs mushroomed across much of the U.S. in the mid-1990s, according to Gupta, too many were started by developers without the necessary expertise, leading a few years later to a wave of shutdowns or mergers with more experienced operators. That decline opened up another avenue of opportunity for those who can provide skilled nursing and medical care.

“The ones that survived adopted a better model, but continuing care retirement communities are still few and far between, and I feel like that is the future,” she said.

“Part of the explanation can be traced to lower inventory growth for CCRCs than for non-CCRC properties,” NIC said.

“One is growing much faster than the other, and that will squeeze margins,” she said. “And if we tip into a recession, no one will be able to hide from that trend.”

Occupancy numbers in many markets started rising as construction slowed, Mace said. In the 31 markets studied by NIC, average senior housing occupancy overall increased roughly 10 basis points in Q4 to 88%, and assisted living occupancy grew from a record low 85.1% earlier in the year to 85.7%.

“We may have turned the corner,” Mace said.

In the long-term, she also sees another underserved set of retirees coming, but instead of a niche, it is one of the largest demographic groups in the U.S. By 2029, there will be 14.4 million middle-income seniors, or about 6 million more than today, she said, and with so many developers building retirement homes for the affluent, yet another supply gap is opening up.

“There is a screaming gap in supply that we haven’t focused on yet. It’s an unlimited demand pool if you create the right product.”