The Multiple Challenges To Running A Successful Restaurant In Chicago Today

July was a sad month for fans of Chicago's world-class restaurant scene. Notable establishments like the Spanish-influenced Vera in Fulton Market, Ukrainian Village's Bar DeVille and Paramount Room in River West announced their closings at the end of the month, while chef Matthias Merges shuttered his Yusho restaurants in Logan Square and Hyde Park.

These closings serve as both a reminder that the success of a restaurant or bar is not guaranteed, and a mirror to the struggle small businesses are facing in today's retail market. 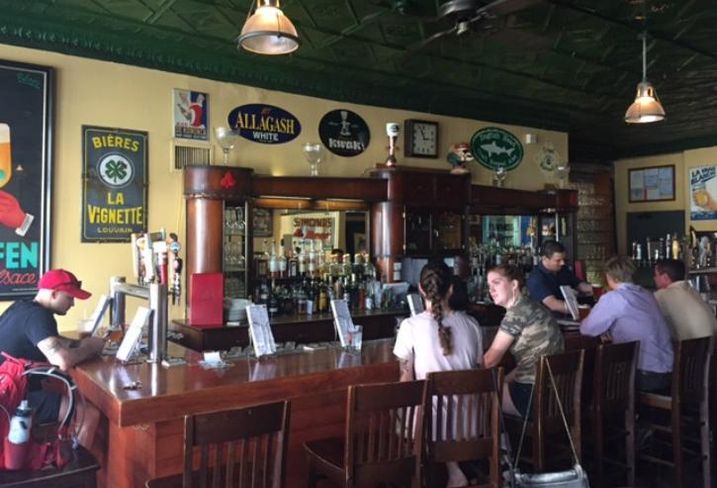 Chuck Sudo/Bisnow
Hopleaf Bar in Andersonville is celebrating its 25th anniversary in 2017.

Chicago is in the midst of a restaurant boom period. The success of Restaurant Row on Randolph Street helped lay the foundation for Fulton Market's transformation into the city's most talked-about real estate market. The success of groups like One Off Hospitality and Boka Restaurant Group have fueled other chefs and investors to expand at a rapid pace. The Budlong, a fast-casual Nashville-style hot chicken restaurant chain, has locations in Lincoln Park, Lincoln Square and Revival Food Hall inside The National, and is opening locations in Merchandise Mart and Soldier Field. Last October, Budlong owner Jared Leonard was sued by his former partner, Phil Tadros, over use of The Budlong name. (Tadros was also owner of Bow Truss Coffee, which closed all of its locations last year after a Crain's Chicago Business report into Tadros' business dealings. Tadros filed a $38M defamation suit against Crain's.)

Michael Roper, owner of Hopleaf in Andersonville, has been very vocal about how the pace of Chicago's restaurant growth is unsustainable. Roper said he receives offers constantly from developers, investors, Chicago and suburban city managers about opening new locations, and the space in Hyde Park's Harper Court where Jolly Pumpkin Artisan Ales is opening a brewpub was originally offered to him.

"I tell everyone who comes to me with these plans that I'm a strong believer in a single-location, owner-managed place," Roper said.

Roper believes the turbulence within Chicago's restaurant industry is a reflection of the bigger struggle in the market's retail sector. Small businesses are figuring out how to compete with online retailers and, as more of these mom-and-pop businesses go under, real estate brokers turn to restaurants and bars as a solution for vacancies. 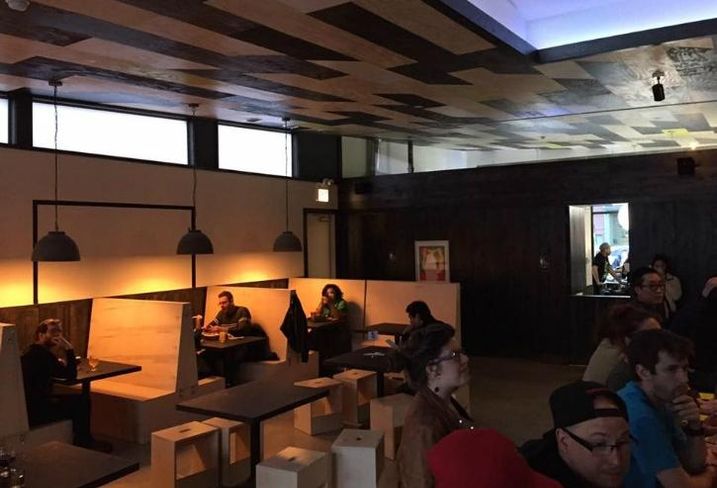 The costs of opening a restaurant and the timetable between signing a lease and opening a restaurant can put many restaurant operators in a hole before they even serve their first meals. First Western Properties President Paul Tsakiris said a small-business owner cannot begin filing for licenses and building permits until a lease is signed. It can take months to open a small business, especially a restaurant, between inspections from city building and health inspectors. Many times business owners run out of funds before the doors open, and go to landlords seeking relief.

"It's difficult on all parties," Tsakiris said.

Roper, who shifted Hopleaf from a pure tavern to a restaurant and bar over its 25-year history, said Chicago's restaurant expansion resulted in fewer destination establishments. Hopleaf is competing with neighboring restaurant strips in Lincoln Square, Argyle Street and Devon Avenue for business, as well as within Andersonville. By Roper's count, there are 73 restaurants, cafés and bars in the neighborhood.

Roper said Hopleaf has increased competition from the craft beer industry, which has exploded in Chicago the past decade. There are 66 breweries within Chicago's borders and another 104 in the suburbs. Almost all of them have a taproom or tasting room. That has led to a drain on the number of late-night drinkers that used to be Hopleaf's bread-and-butter. And apartment rents in the neighborhood have risen to the point where the nexus of late-night drinking has shifted to Logan Square, Ukrainian Village, Pilsen and Bridgeport: Andersonville has lost the millennial drinker to neighborhoods where they can afford to live.

"Our kitchen needs to be subsidized by a lot of drinking. We can't compete with geography," Roper said. 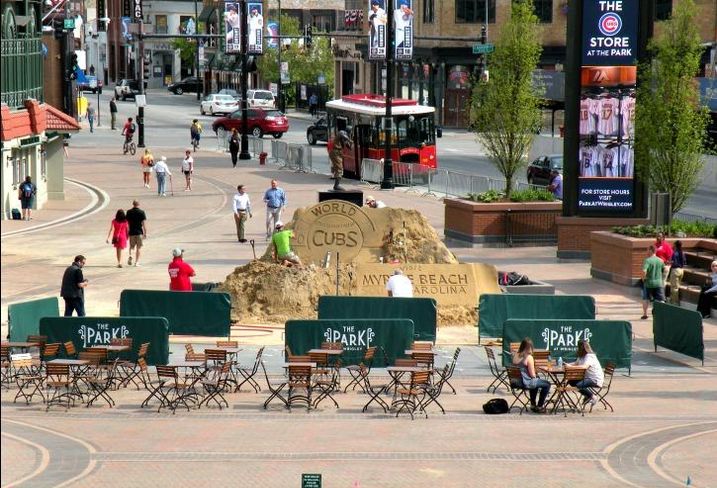 Chuck Sudo/Bisnow
The Park at Wrigley

Then there are restaurant groups that have to make hard decisions about their growth strategy, and close smaller restaurants in order to expand their business models. Folkart Restaurant Group chef Matthias Merges told the Chicago Tribune he decided to close Yusho to focus on larger projects like Lucky Dorr, Folkart's gastropub inside The Park at Wrigley, and its upcoming restaurant inside the Hotel Zachary.

Merges said the idea of a mom-and-pop restaurant is a thing of the past.