Problems can arise when you least expect it. From sudden blizzards and flooding to HVAC and electrical breakdowns, property managers and owners need to respond fast to keep their tenants happy, but depending on the problem, it can affect an asset's NOI. You can't prepare for everything, but you can minimize your exposure. 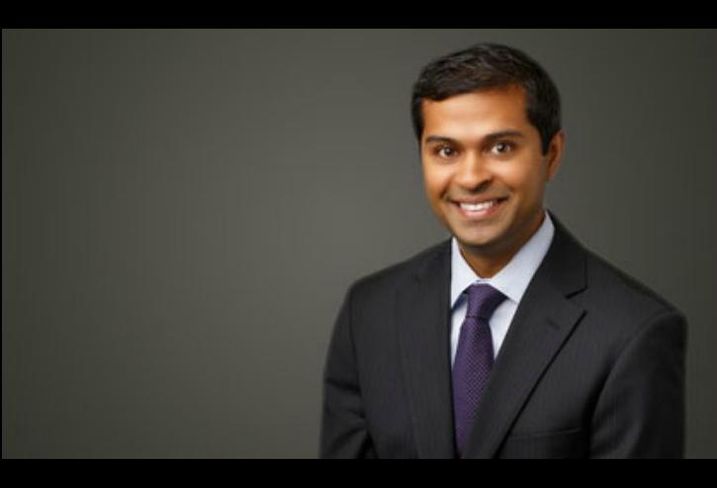 Last Sunday, NVN Hotels CEO Sheenal Patel received news that a worker installing a wireless system in NVN’s Candlewood Suites in Louisville, Ky., stepped on — and broke — a sprinkler pipe that flooded 10 rooms booked by an important client. Patel told Bisnow that NVN keeps a little cushion in each of its properties’ maintenance/repair budgets to pay the deductibles — usually between $10k and $20k — on these accidents and breakdowns. NVN also deposits reserve capital for each asset monthly so there’s always cash on hand, but the more important component when responding to these issues is customer service. When a number of rooms go down quickly, hotel management needs to be equally fast in responding to customer concerns and determining a course of action to keep customers satisfied. Patel said losing a customer, for any reason, is a bigger loss.

For weather-related issues like snow removal, Patel prefers to negotiate contracts with vendors that lock in rates at a pre-set price for a specific period. That way, if a blizzard occurs, the operator isn’t paying extra, and it has the service on call even if there’s no snowfall. For maintenance issues like HVAC service, Patel prefers to negotiate contracts across NVN’s portfolio to get better pricing for parts and labor. And NVN keeps a number of in-room central air units on hand at its older properties so that when one fails, it can be replaced quickly. Unlike offices, Patel said hoteliers don’t have the flexibility of fixing these issues on a weekend, because they’re constantly operating, and they need to rely on maintenance vendors that are on call 24-7. 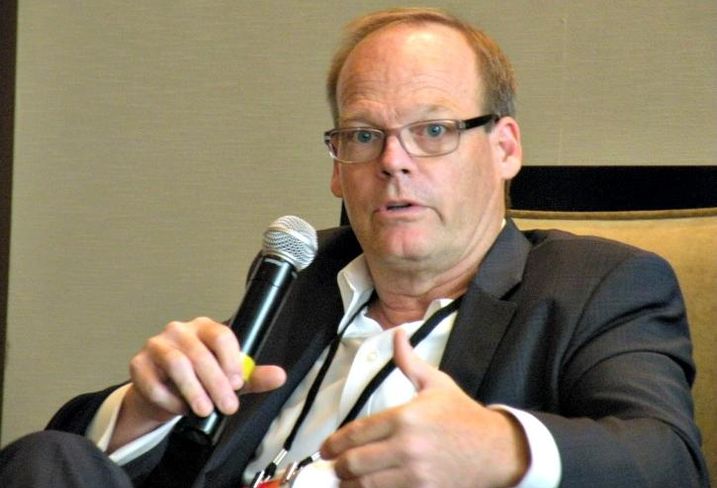 Avison Young principal Randy Waites said his firm also works to lock in maintenance and repair rates for its clients’ assets, maximizing NOI and asset value, and protecting owners and itself against cost fluctuations. Waites said seasonality, asset class and location can impact costs. The details of snow removal for CBD office properties differ from industrial assets. With downtown offices, owners should budget for increased security when there are protests and civil unrest. Parking in industrial assets is a higher priority and property managers can incur push costs to clear snow off parking lots.

Another factor to consider is the age of a building. Avison Young senior portfolio director Terri Mauer said property managers want to budget more for older buildings because they need more contingencies than newer ones. Mauer said AY works with local utility providers to secure the best rates, and to take advantage of rebate programs for buildings that qualify for mechanical and electrical retrofitting. 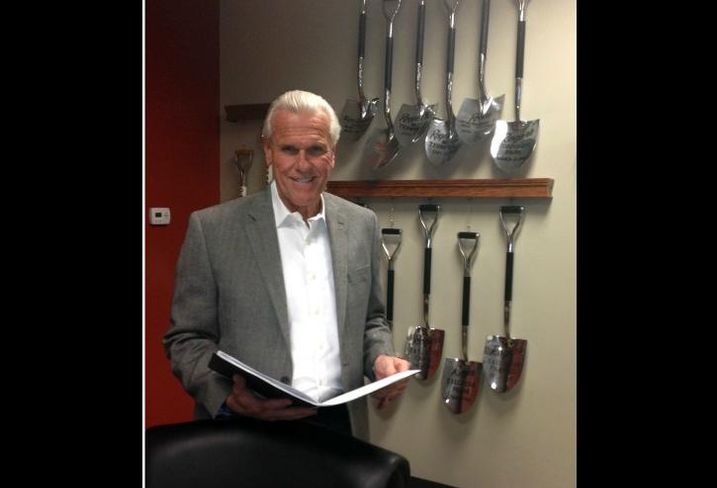 Arthur J. Rogers president Bill Schmitz said budgeting for emergencies almost always needs ownership approval and, in some cases, ownership doesn’t want to fund a reserve — it assumes the property manager will find a way to fund the cost. Sometimes those managers can move around costs to finance emergency remediation, but it can sometimes result in deferring maintenance and capital improvements.

Arthur J. Rogers manager George Crawford recalled one such occurrence at an office building where the water pipes between the building and the street broke. Crawford had to find the money to repair the pipes from elsewhere in the budget, which forced him to defer two capital improvements to the next year. Arthur J. Rogers manager John Smart had a similar occurrence at an Oak Brook office property where the domestic and fire water pipes kept bursting, 300 yards away from the village hookup. Smart had to go to ownership to borrow $150k to install new pipes, and increased the building’s management budget for the next year by $70k. 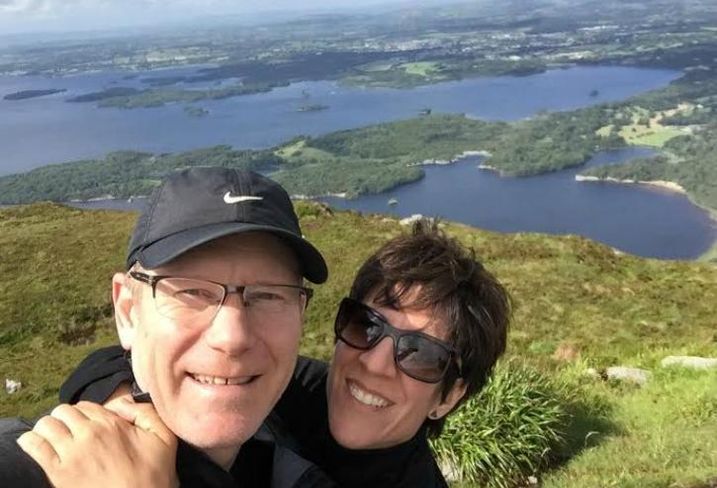 Multifamily owners/managers and appraisers often find themselves disagreeing over how capital reserves are budgeted and allocated, Kiser Group principal Lee Kiser told us. Appraisers prefer to look at capital reserves on a per unit basis, when Kiser believes they should be viewed on a per-SF model. Per unit doesn’t differentiate between the size of an apartment; the capital reserves for a studio are the same as a three-bedroom unit. The per-SF model allows for better allocation of funds, based on a unit's size. This makes for a more equitable distribution of costs for things like boiler repair and roof replacements.

Budgeting for emergency contingencies on smaller, older multifamily assets varies, depending on the type of owner. For institutional owners, fewer variables are better and there’s better wisdom in locking in contracts. But, private investors’ hands can often be tied when it comes to how funds can be deployed for emergency maintenance. This is because the owner may not have full discretion over those funds, if the loan is from sources like HUD, Fannie Mae and Freddie Mac. A lender can visit a property and determine where those funds can be spent. If an emergency situation occurs, the owner has to pay for it out of pocket.