Politicians from both major parties tout the nation’s new opportunity zones as tools that will send $100B of investment per year into low-income neighborhoods, fueling new development and business creation.

But as many investors eagerly look into securing the generous capital gains tax breaks offered for investing in these areas, developers already working in low-income neighborhoods worry their projects won’t capture the attention of major players. 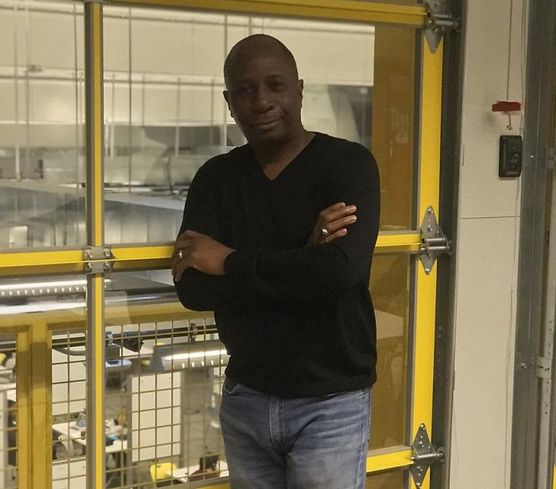 There was a flurry of activity late last year, as capital poured into opportunity zone funds newly established by the Tax Cuts and Jobs Act of 2017, but these groups largely stuck to the handful of areas already drawing investment, especially ones near central business districts.

“Most of the fund managers are not used to doing deals in my community, and if this is happening in Chicago, it’s probably happening across the nation,” Urban Equities founder and CEO Lennox Jackson said.

He has received permission to construct a market-rate, 53-unit apartment building in historic Bronzeville, a low-income community on the city’s South Side within one of the city’s 133 designated opportunity zones.

Jackson said the zone designation may bring in enough investment to break ground on the $14M project, which would fulfill the hopes of many that these tax benefits can help unlock the potential in overlooked areas.

“There hasn’t been any new multifamily development of this size, with market-rate units, in this neighborhood for years,” he said.

The city’s affordable housing requirements make it a challenge. A dilapidated commercial structure occupies the site, so Jackson first needs a zoning change, and an ordinance requires that any housing developer awarded new zoning set aside 10% of the new units as affordable housing, or pay a fee into a city housing fund.

He ran the numbers, and the project works best if he includes one affordable unit on-site, and pays fees for the other four, which at $52K per unit, adds $208K to total costs.

Jackson is in talks with several opportunity zone fund managers, and said potential investors must factor in both the affordable housing burden and the modest rents, at least by downtown standards, that local residents will pay.

“In many of the opportunity zones they won’t be able to get double-digit returns.” 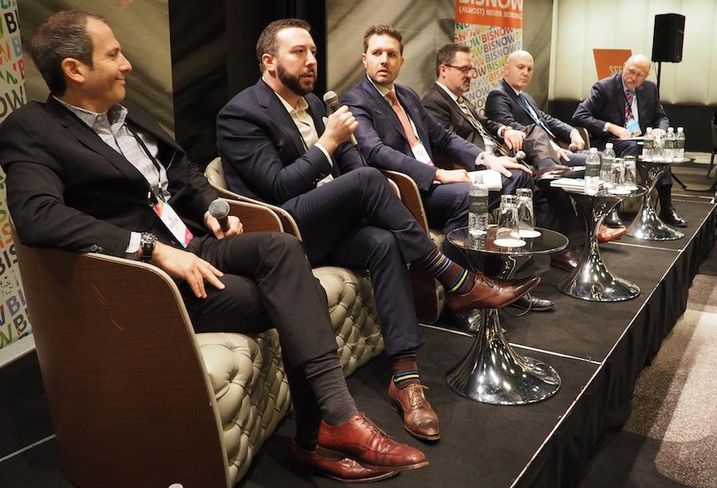 Steve Glickman, a former Obama administration official and current CEO of Develop LLC, was an architect of the opportunity zone program, and he counsels patience.

“This market is only six months old, and the first round of investment was always likely to involve low-hanging fruit projects, because that’s where it’s easiest to take risks.”

He expects this will change over time as investors finish picking the low-hanging fruit, and attention turns to outlying neighborhoods. That is when the benefits, which include the possible elimination of capital gains taxes if a property is improved and held for 10 years, will boost potential returns and help deals in Bronzeville and similar areas pencil out.

Glickman said some investors are also waiting until the Treasury Department clarifies how zones will operate by issuing a second set of rules and regulations that complement those published in October.

That could happen as early as this month, and he will carefully watch whether large wealth managers then begin aggressively pushing this investment strategy with high net worth clients.

"That will be a signal to many others in the market.”

Glickman also wanted to dispel the common belief that developers and investors need to sign off on deals by the end of 2019 to qualify for tax breaks. Eligible projects can get started as late as 2027, he said, and the benefits of getting a quick start this year won’t add much value.

Local governments can play an important role in getting work underway by providing a transparent list of assets or development proposals to the investment community, he said.

“The city needs to play the role of marketer-in-chief.”

That’s the plan for Chicago, said Aarti Kotak, the city’s deputy chief of staff for economic development. At this early stage, local developers should focus on getting their pro forma analyses done, so planning officials have a full set of shovel-ready projects for the investment community, she said.

Kotak led the effort that chose which Chicago census tracts would become opportunity zones, and believes the city’s method in doing so will eventually lead investors to neighborhoods like Bronzeville, South Shore and Englewood.

Although Chicago has three or four tracts that were already attracting healthy investment, including ones covering the Illinois Medical District, the former site of Michael Reese Hospital and portions of the West Loop, the vast majority are in low-income neighborhoods.

According to a report by RCLCO, a few cities, including New York City and Washington, D.C., chose to include a large number of gentrified neighborhoods. New York even selected Brooklyn Heights, where most residents have a bachelor's degree or higher and the current median income is $94K.

“We’re proud that we didn’t do that,” Kotak said. 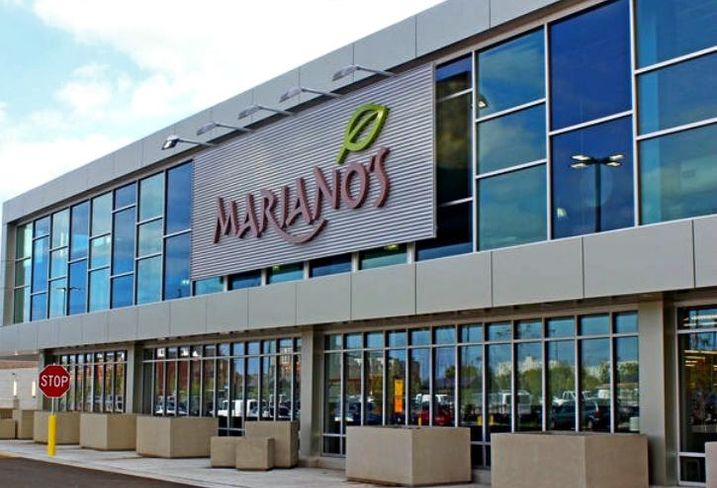 Instead, Chicago officials focused on tracts with unemployment rates of 20% or higher, and poverty rates of 30%. Using that framework, they also sought to include locations that had at least some new retail or infrastructure, and build on that success.

That is why the intersection of 63rd and Halsted, the location of the Englewood neighborhood’s Whole Foods, which opened in 2016, sits within a zone, Kotak said.

“It would not be a surprise to me if private investment follows,” Kotak said.

She doesn’t expect miracles from the investment community or overnight neighborhood transformations. People are far more likely to move slowly, and carefully evaluate how well the initial projects succeed in areas like Bronzeville before placing bets in neighborhoods with the deepest poverty.

“We’ll be around for as long as it takes,” Kotak said.

Glickman also advises cities to expedite the approval process for new projects, and bolster the opportunity zone tax breaks with local incentives, especially if these are tied to the creation of affordable housing.

"They've all been very aggressive."

His firm buys dozens of units each month in neighborhoods like South Shore, Jackson Park and Hyde Park. These areas, honeycombed with opportunity zones, have all the ingredients desired by investors, including great architecture, lakefront access and transportation links to downtown, he said.

Each has the potential to become a hot real estate market, and Bhaumik expects the promised tax benefits will bring in much-needed new investment.

Still, he worries a neighborhood renaissance also means new players will come in, overpay for assets, drive up rents and fuel gentrification. He saw that happen in Boston and his hometown of Brooklyn, New York, and hopes Chicago will follow a different path.

Bhaumik calls his firm a value-add player, but one that includes high-end finishes such as granite countertops in rehabbed units, while keeping rents affordable and working closely with local builders.

“We don’t want to see gentrification happen. We’d rather take care of the people already living there so they can get the benefit of all these changes,” he said.