Opportunity Zones Could Have Wider Impact Over The Long-Term

The opportunity zones established by 2017’s Tax Cuts and Jobs Act were hyped as a method of directing investment into low-income areas. An initial wariness from investors has given way to outright enthusiasm, at least for possible investments in a handful of already-healthy real estate markets that overlap with designated zones.

Such enthusiasm has led some to worry the program will function merely as a tax shelter that protects investments that would have been made anyway, and do little to promote riskier investments in the areas that need it most.

Others say those areas are just Phase 2 of the rush. 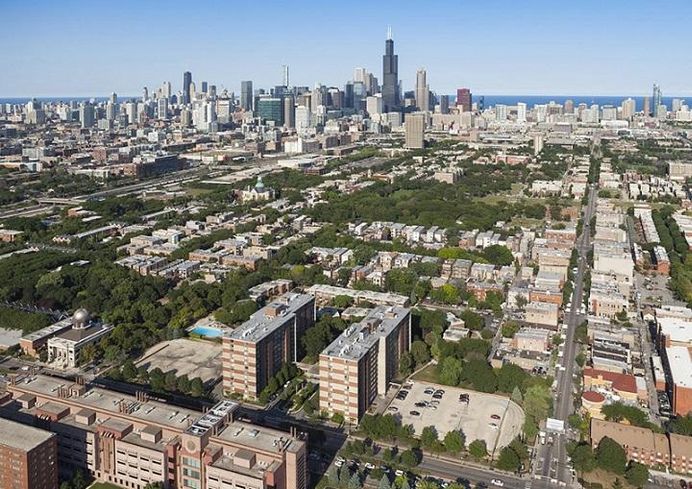 “When you look at the Chicago zones, I feel there are three well-positioned for immediate growth,” CBRE First Vice President Mike Nardini said. He will speak at Bisnow's Chicago Opportunity Zones and 2019 Forecast event later this month.

About 500 Chicago census tracts were eligible to become opportunity zones, and 133, most on the South and West sides, were approved by the U.S. Treasury Department. Not surprisingly, the three highlighted by Nardini are the ones closest to the central business district.

One tract covers part of the Near West Side between the United Center parking lots and Metra tracks and directly west of the new Fulton Market office hub. Another includes the site of the former Michael Reese Hospital, where a massive redevelopment project led by Farpoint Development is already underway. The third takes in much of the Illinois Medical District south of Roosevelt Road and parts of Pilsen.

CBRE handles leasing and development for the IMD, a 560-acre special zoning district that includes hospitals, medical schools and other healthcare facilities. The district is looking to fill up some of its vacant parcels with new labs and student housing, and with the opportunity to defer, reduce or even eliminate capital gains taxes, came a flood of interest.

“This is the first time liquidity showed up before the business plan,” Nardini said.

Investors that have established qualified opportunity zone funds ready to fund projects or buy businesses south of Roosevelt are seeing money pour in.

But the contrast with the northern half of the medical district, the portion not within the opportunity zone, has been fairly dramatic, he said. 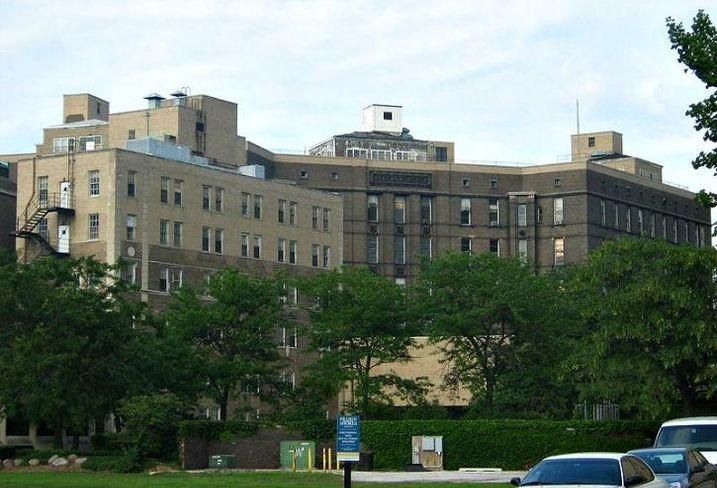 Still, Nardini doesn’t believe the tax breaks are merely bringing in investment that would have eventually showed up. Instead, he expects it will help bring capital to areas that conventional lending constraints had made very difficult.

“With tools like the OZ, we will see more activity south of Roosevelt Road,” he said.

He believes investment that flows south won’t end up short-changing the IMD’s north side. The district broke ground earlier this year on its $300M Gateway project, a 9.5-acre mixed-use development on Damen Avenue six blocks north of Roosevelt. It will include a range of offices, labs and residences, as well as a hotel.

Nardini said this area, which lies closer to the train and the former Cook County Hospital, also undergoing a major face-lift, is an already-compelling investment and can serve as an economic catalyst for the Near West Side.

Within a few years he expects opportunity zones to have helped the district develop in a way that provides balance between its north and south halves.

Christopher Coes, vice president of land use and development at Smart Growth America, a Washington, D.C.-based nonprofit that helps cities and states achieve balanced growth, is optimistic about Chicago’s prospects.

He led an effort to map out all of the nation’s opportunity zones, and ranked each one’s potential for investment based on walkability, transportation access and proximity to existing business centers.

Coes agrees with Nardini that the three Chicago census tracts closest to downtown will fare best. And because projects that get the full benefits need to be ready to go by the end of this year, initial attention has gone to shovel-ready ones in the best districts.

“Right now, there is a mad dash for the low-hanging fruit, and it’s definitely bringing a lot of new investors into the market,” Coes said. 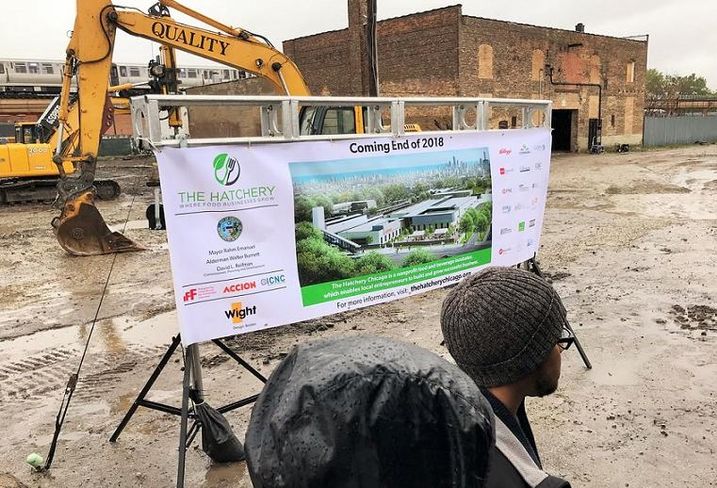 Courtesy of Industrial Council of Nearwest Chicago
The 2017 groundbreaking of the Hatchery, a business food incubator in East Garfield Park, a West Side Chicago neighborhood.

The rush began right after the federal government published in October many of the regulations that will govern the tax breaks. In November, Chicago-based private equity real estate firm Origin Investments launched a qualified opportunity zone fund and amassed $105M in commitments from 425 investors in just 17 hours.

“We typically invest in the path of growth, and some of the opportunity zones contain very viable infill neighborhoods which overlap perfectly with the places where we have already been looking,” Origin Investments co-founder Michael Episcope said.

But this burst of interest may only be the first step.

Coes’ analysis identified “bubble districts,” ones that were just beyond urban cores, and where investors could, over time and with government partners, use the opportunity zone tax breaks to fund new projects or businesses.

These are neighborhoods that may have some environmental issues or perhaps need a new train stop, but otherwise lie relatively close to business centers.

He estimates that Chicago has about 30 bubble communities, mostly in an arc beyond the three already-desirable markets, including several just west of the IMD.

Few private investors would agree to strike out on their own in these areas, so public-private partnerships that can utilize the full range of available resources, including other incentives such as Low Income Housing Tax Credits, money set aside for historic rehabilitation, infrastructure spending and other affordable housing funds, will be necessary to accomplish anything meaningful, Coes said.

That means it will take years to get such projects out of the ground.

But Coes believes that is a good thing. It won’t be easy to design projects that will not only work from investors’ standpoint, but also provide jobs and economic opportunity without displacing local residents, and once the stampede to fund existing plans is over, city officials will have time.

“Chicago now has the opportunity to be thoughtful.”