Up Close With Dan Maslauski

Cushman & Wakefield EVP Dan Maslauski, affectionately known as “The Maz,” has overseen dozens of high-profile HQ deals across the country. With his team's jump from JLL this December, Dan's starting a new stage of his highly productive career, so we dropped by to talk past, present and future. 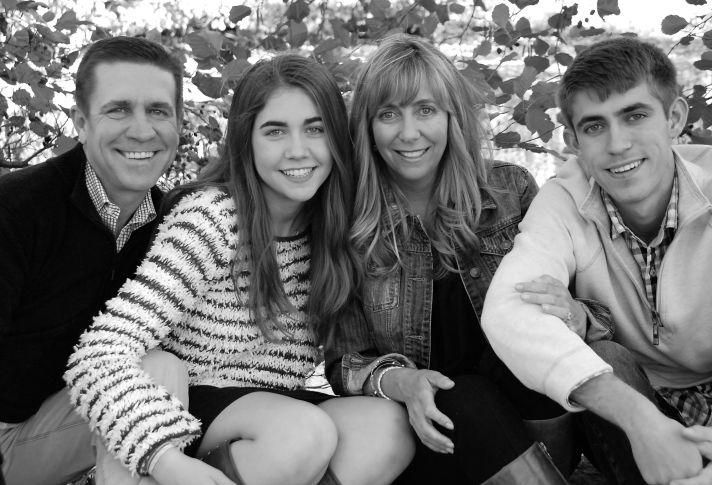 Dan was raised in Springfield and chalks up his early tenant rep intuition to wearing multiple hats and communicating with all types of personalities. Whether rubbing elbows as an award-winning paper boy, getting elected class president of Springfield High School, or serving as president of his Sigma Nu fraternity chapter at Northwestern University, Dan's always maintained a reputation as a mover and shaker.

After graduating Northwestern in 1985 with a B.A. in Economics, Dan landed his first job at the now-defunct Equitec, a major real estate syndicator (i.e. a precursor to REITs, for our Millennial audience). His first impression may not have been the best; his first mentor real estate veteran John Bucheleres immediately called him out for being dressed in his outdated prom suit, bluntly telling him to lose the rubber suit if he wanted to do well. (He borrowed $500 from his grandmother, took his first trip to Jos. A. Bank with Buch, and has always been dressed for success since.)

Six years later, Dan broadened his geographical focus by taking a job with the Northern Trust Co, where he helped grow its client-facing network to more than 100 offices across the county. He then enhanced his national market experience at CBRE, managing international client portfolios for the former Madison Advisory Group platform. Dan tells us through these experiences, he learned how to “act like a shareholder”: The HQ deal may be sexy, but impeccably servicing a 2k SF sublease is just as important. 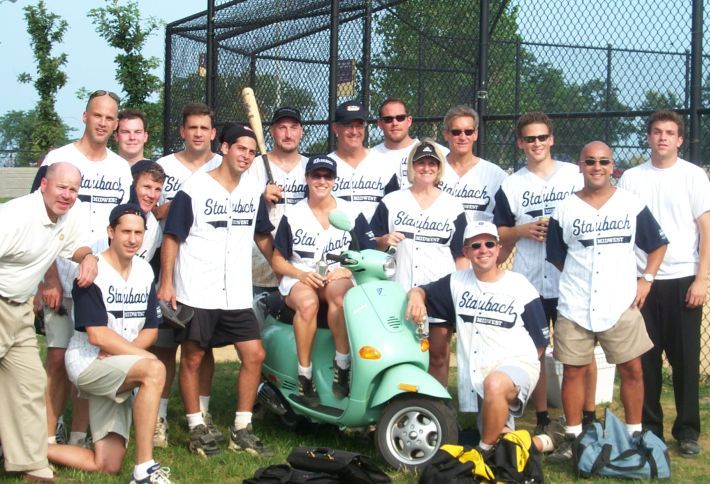 Dan joined The Staubach Co in 2000 and began working with his current team: Michael Sessa, Brian Chernett, Matt Hoffer and Jack Keenan (Dan, Michael and Jack are pictured here with the short-lived and woefully underachieving Staubach DRESL softball squad). Dan credits a balance between the team's unique personalities and diverse skill sets in keeping them viable and relevant. Fifteen years and three companies later, the team is still going strong.

Dan has helped oversee dozens of HQ relocations in Chicago for companies such as Miller Coors and AMA but has also worked on the national stage. Most recently, he worked with Sessa on behalf of Toyota, structuring a 2.2M SF build-to-suit relocation to Plano, TX. They also negotiated a 75k SF build-to-suit operations facility with the Northern Trust in Tempe, AZ (proudly working on behalf of his former employer) while negotiating significant phased expansion options over a seven-year period. 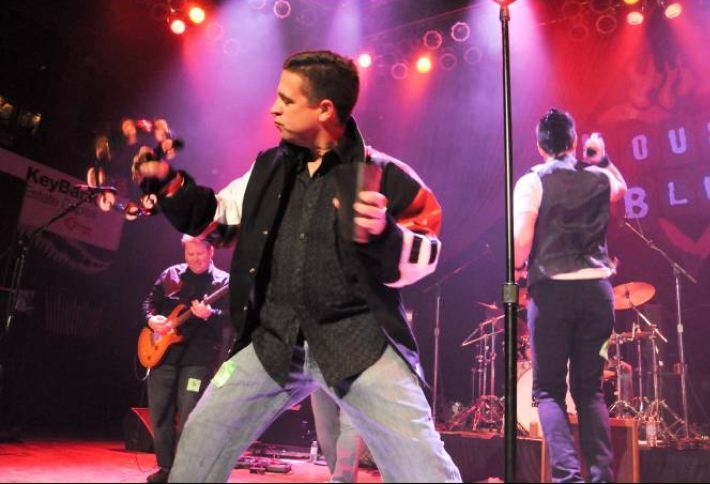 Dan lives in Evanston with his wife, Susan (“the single best decision I’ve ever made”), and his daughter Morgan, who is looking forward to starting her first round of college tours. His son, Nick, is a freshman at UW - Madison and might follow in his father's footsteps in a real estate career.

Dan's an avid golfer, skier and world traveler, but is particularly well-known for his commercial real estate cover band, Mad Cow, where he plays trumpet, cowbell, and a "mean tambourine." The band commits several weeks in preparation for the annual REACH Social at the House of Blues every spring, with proceeds going towards cancer and diabetes research. Even though he admits band practice on school nights sometimes takes a toll on his system, it’s worth it as “the one time of year I get to be a rock star for an amazing cause.”

As a husband, father, broker, philanthropist and rock star, it’s tough to imagine Dan has any room left on his proverbial hat rack. And while he claims he may "take a deep breath" after he hits 60, anyone who’s met “The Maz” would take any plans to slow down with a giant grain of salt.