Creative office space used to be a niche market. But as more Millennials have entered the workforce and influenced office design, it's now the norm. That's changing how creative office looks, and where it's being built. 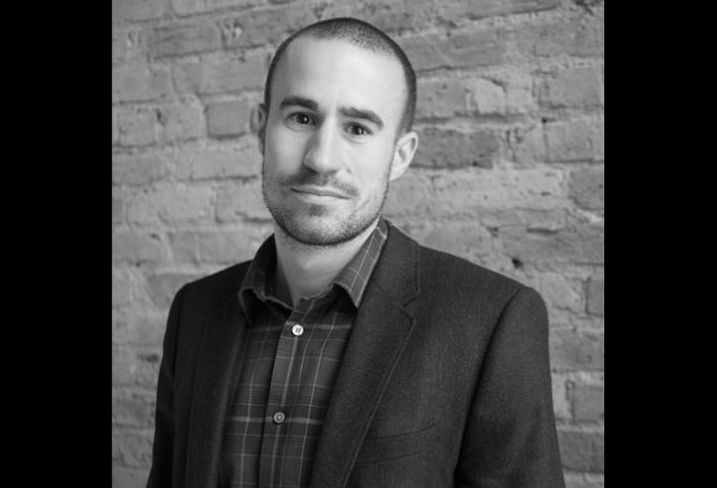 As that demand has grown, the basic design features of creative offices has matured, shifting from open floor plans to a balance of open office, private and breakout areas. Prospective tenants have a new favorite phrase, Duhig said: "open space with a lot of offices."

The shift in office design is requiring different due diligence. With deals like the $86M office portfolio R2 and Walton Street acquired last November, R2 considered construction costs and future rent spreads when it made its bid, knowing prospective tenants may need some build-out. 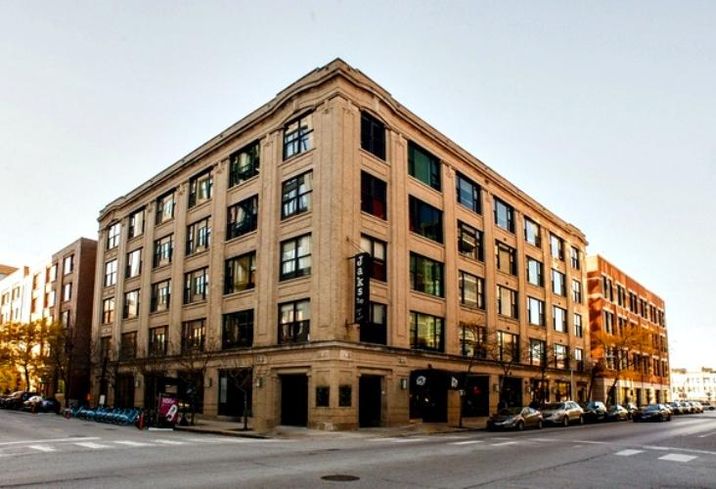 Duhig said demand for creative office space is also pushing office to new parts of town, as the surrounding neighborhood is one of the most appealing amenities to Millennials. R2 spent much of 2016 acquiring assets in the West Loop, Chicago's biggest tech submarket, which is expanding beyond the Fulton Market core. 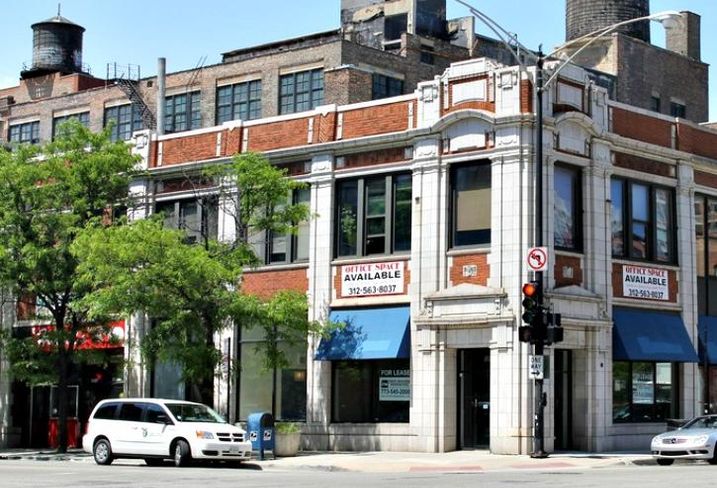 Restaurants are a huge draw, and adaptive reuse projects attract mixed-use components like cafés and bars. The West Loop is home to Chicago's largest restaurant district, which Duhig hopes will benefit projects like 800 West Washington (shown), which the firm bought in April. That property is one block from the Randolph Street dining district, a short walk from Soho House and the Morgan Street "L" station, and the building already includes popular restaurants and retail. Duhig told Bisnow that R2 is in advanced talks with a single office tenant for 800 West Washington to build out new offices and a rooftop deck. 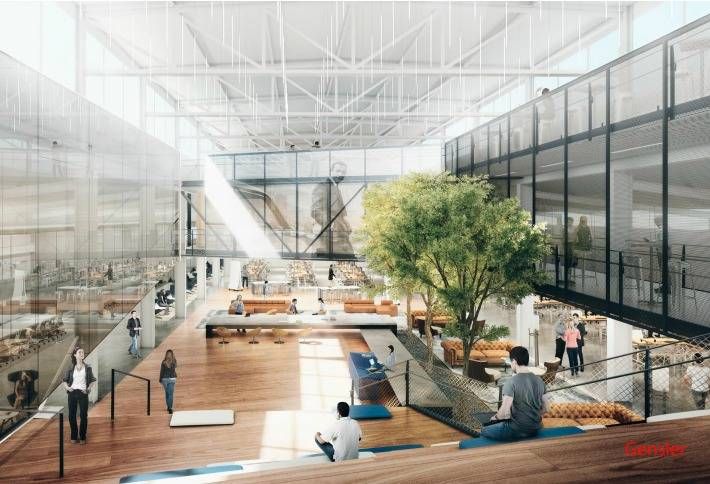 The pace at which R2 has entered the West Loop is in sharp contrast with the patience with which it's planted roots in Goose Island. The West Loop has the edge in drawing tech tenants because it isn't that far from the CBD. It's still harder to convince tenants to consider a Goose Island address. But Duhig has been out in the market, having discussions with tenants to anchor projects like 1315 North Branch (pictured).

But Goose Island has the advantage in availability of land; companies can get an enormous amount of land relative to other buildings in the Loop. That gives potential tenants a blank slate to play with, with a range of options for construction from parking and dock access, to conference facilities and green space. One amenity R2 is banking big on in Goose Island is the Chicago River's North Branch. Duhig said there are many underutilized aspects of the North Branch that make it attractive to prospective tenants.

To learn more from Matt and our other experts, attend Bisnow's Creative Office event, 7am Jan. 24 at 311 South Wacker. Register here.