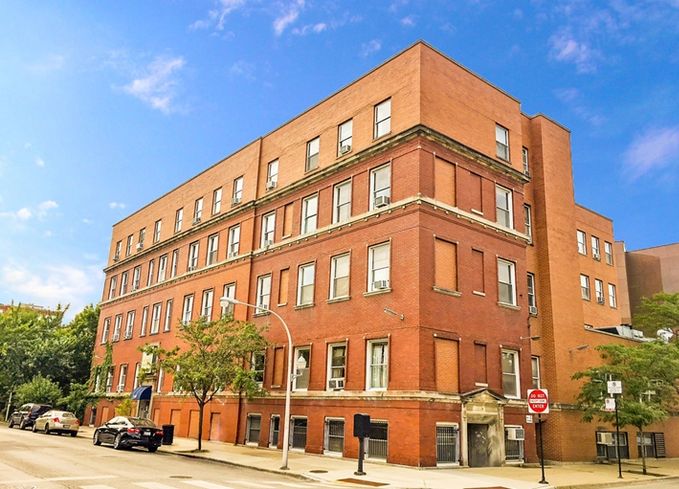 Though the deal was structured as a sale-leaseback, the buyer intends to repurpose the building eventually, since it is near the growing Fulton Market submarket, which features new office space, hospitality offerings and multifamily properties. The buyer did not release any details about its plans.

“The buyer was attracted to the area due to its strong growth factors, including a great number of new commercial developments, as well as the building’s specific location overlooking Skinner Park and Whitney Young High School,” Goss said.

Chicago’s West Loop neighborhood has experienced rapid development over the last few years, including a number of adaptive reuse and new development projects that have helped attracted companies like Google and McDonald’s.