Soho House and the Ace Hotel Chicago are just the beginning of hotel development in Fulton Market.

Soho was a pioneer when it opened in 2014. It took three years for the submarket's second hotel to come: Ace delivered in spring 2017. But now, as Fulton Market is maturing as an office market, hotel development activity is exploding. 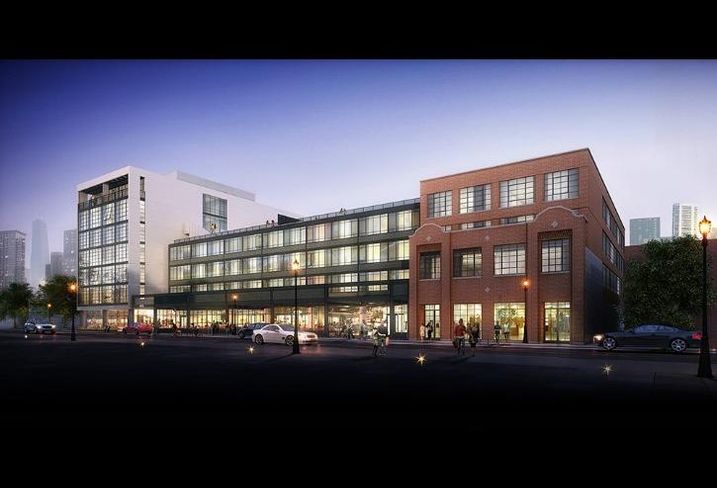 Courtesy of HFF
A rendering of the Ace Hotel Chicago.

Five projects totaling 726 rooms are either under construction or in the planning stages. Sterling Bay broke ground on a 14-story, 200-room Hyatt House at 105 North May, near McDonald's new headquarters. Shapack Partners is on target to deliver the 182-room Hoxton Chicago Hotel in Q2 2019. The troubled 119-room Nobu Hotel Chicago is back on track after RCD Resorts came on board as developer in December. Related Midwest wants to build a 165-room Equinox Hotel at 725 West Randolph as part of a 58-story tower. IBT Group is planning a 60-room boutique hotel as part of its redevelopment of the 1200 block of West Fulton Market.

IBT Group principal Gary Pachucki said the increase in hotel development is an effect of office construction and performance.

“Hotels follow where people want to be. Housing and office tend to be the key leaders to hotel development. In Fulton Market, there is a hold on housing construction north of Lake Street. There is plenty of office development,” Pachucki said.

A panel at Bisnow's Chicago Hospitality Summit, 7:30 a.m. on May 15 at the University Club of Chicago, will discuss hotel investment and development.

CBRE Hotels Executive Vice President Nate Sahn said Fulton Market's maturation over the past five years added a new dynamic to downtown real estate. The Morgan Street 'L' station made accessibility to the area easier. There has been substantial residential growth and companies like Google relocating to Fulton Market have helped grow the daytime population necessary to support hotels. 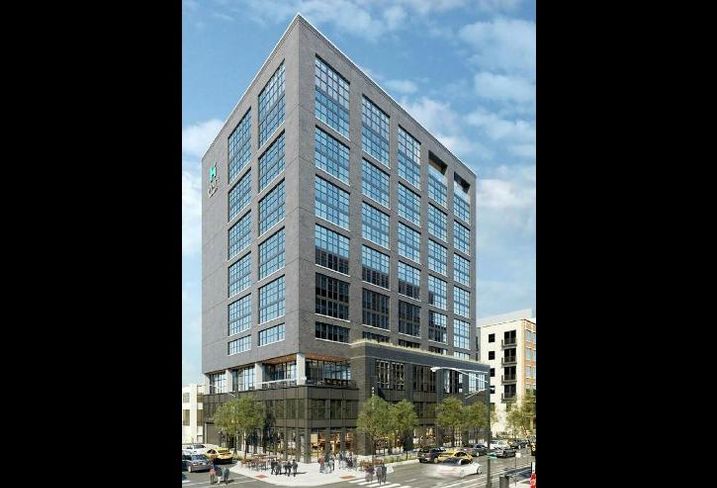 Pachucki said companies like McDonald's, Dyson and WPP Group moving their headquarters to the West Loop are game changers for the market, as it shows Fulton Market is no longer solely for tech firms and coworking. As office development in the area moves west, Ogden Avenue will become the center of Fulton Market and the new hotels will be positioned to take advantage of that shift.

Sahn believes future projects will be boutique in nature. The extended-stay Hyatt House is an outlier. Boutique hotels make the most sense in Fulton Market because the area is geared toward millennials and, as the Ace Chicago and Soho House proved, people want experience during their hotel stays. Fulton Market, with its restaurants and entertainment options, can only be complemented with hotels.

To learn more about Chicago hotel development, attend Bisnow's Chicago Hospitality Summit, 7:30 a.m. May 15 at the University Club of Chicago.