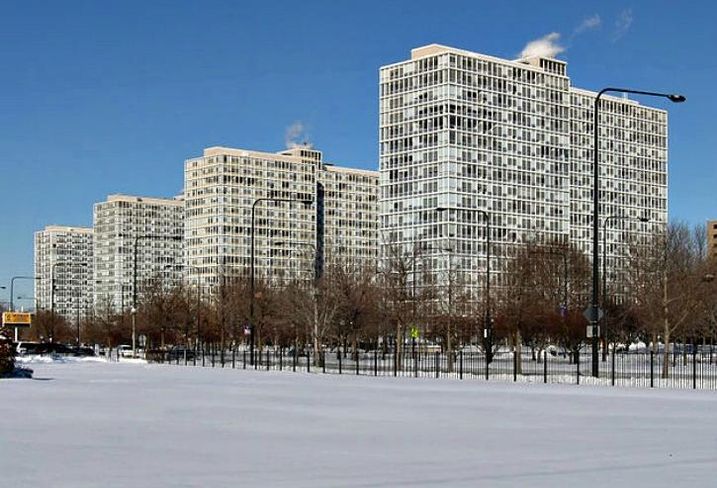 Only three neighborhoods saw apartment rents increase by more than 5% in 2016, and none of them were in the downtown core.

The market with the largest growth, according to Rentcafé's year-end market report, was the South Side neighborhood of Douglas. Renters there were hit with an average 8.3% rent hike.

Douglas has 4,000 apartments in mid- and high-rise buildings alone, and the average apartment rent was $1,164/month. Douglas benefits from its proximity to Lake Michigan and downtown, and growing activity in nearby Bronzeville. 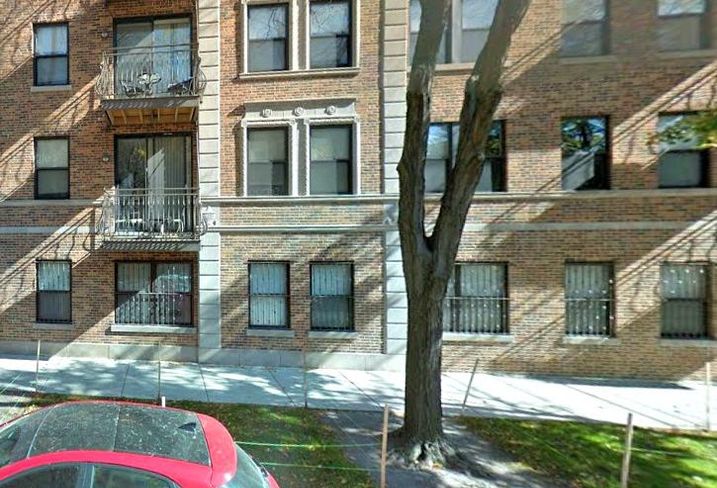 The neighborhood with the second-highest rent growth was Lincoln Square, which benefits from easy access to the CTA Brown Line 'L' and Metra rail, and has robust retail activity along Lawrence and Lincoln avenues. The average rent for a Lincoln Square apartment rose 7.2% last year to $1,249/month.

Rogers Park placed third on the list with a 5.7% increase, a trend reflected in investor activity.

Downtown rents, meanwhile, rose a modest 1.3% last year. Downtown remains the most expensive place to live in Chicago, with rents averaging $2,380/month. With over 6,500 new units being delivered this year, it is hard to imagine rents increasing further this year.

The neighborhoods with the largest rent declines were Grand Boulevard on the South Side (9.9%) and Lawndale (5%). These declines reflect population losses on the South and West Sides.