Will Population Declines Change The Far South Side More Than Developers? 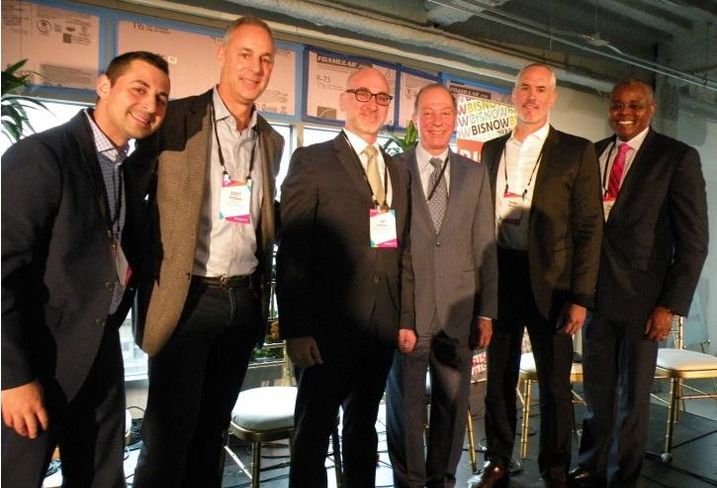 That doesn't mean there aren't opportunities for real estate development on the Far South Side. Some developers are speculating that the activity in some neighborhoods will lead to more opportunities down the road. Ascendance Partners co-founder Craig Huffman (right, with CohnReznick senior partner Wes Prato, Farpoint Development principal Scott Goodman, JPMorgan Global Real Estate Assets executive director Jay Minchilli, Bucksbaum Retail Properties CEO John Bucksbaum and RPAI CIO/COO Shane Garrison) said midsized firms like his have the patience and track record to invest in these neighborhoods, despite real and perceived barriers to entry like crime rates and challenges to property management. The market is still thawing in these underserved communities and the opportunities have large cap rates and high yields.

Huffman said Ascendance looks for neighborhoods that will move in a positive direction within a short time frame. Ascendance acquires office, retail and multifamily assets in submarkets with low-income characteristics, and self-manages them, because one challenge in these areas is finding a property manager to treat the assets as their own. And Ascendance has no shortage of investors for its smaller investment funds. Its first fund drew from a diverse pool of pension funds, university endowments and high-worth individuals. Huffman said raising smaller funds allows him to be a sharpshooter in what he targets. And that philosophy has paid off. Ascendance was chosen to lead Phase 2 of the massive retail redevelopment in Englewood anchored by Whole Foods. Huffman is casting a wide net of name-brand local retailers and restaurateurs to complement Whole Foods and the nearby Washburne Culinary Institute at Kennedy-King College. 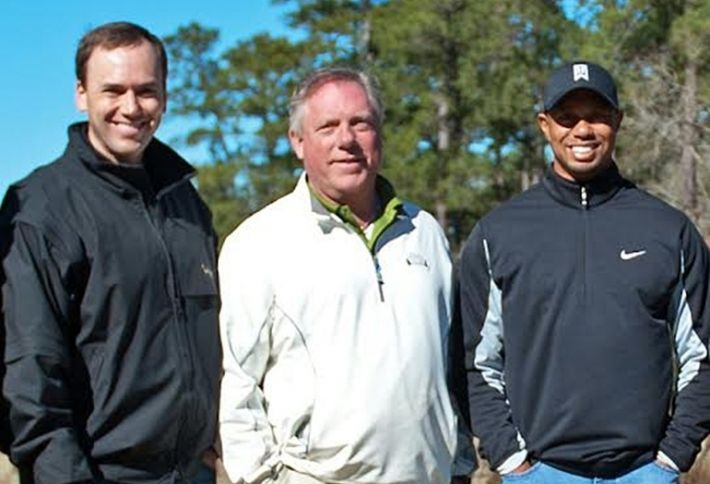 While developers like Huffman work to bring retail to the Far South Side, other projects aim to make the area appealing through public amenities and cultural projects. Golf legend Tiger Woods committed to be the lead designer for a $30M project to transform public golf courses at Jackson Park and South Shore into an 18-hole professional-level course that may one day hold PGA events. Mayor Rahm Emanuel established the Chicago Park Golf Alliance to raise money for the project, which is expected to be completed by 2020.

The golf course would make a nice complement to the Obama Presidential Library, which the Barack Obama Foundation is also building in Jackson Park, and we know that President Obama loves golf. The Chicago Park Golf Alliance is also committed to outreach in underserved South Side communities and teaching children in these neighborhoods the game. 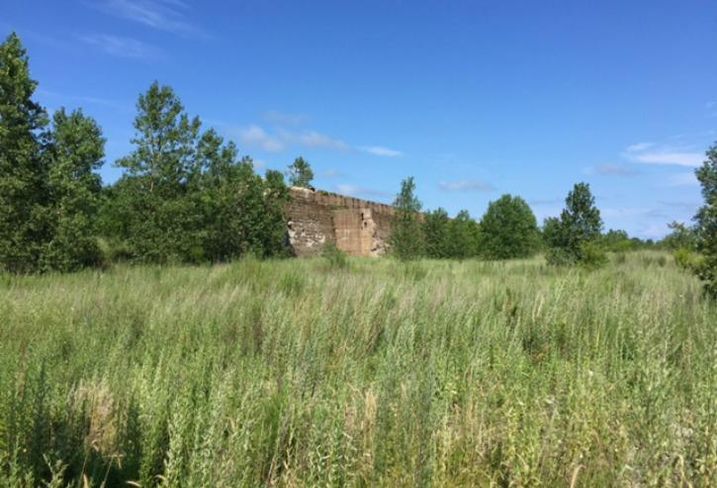 While the Far South Side's declining population numbers have kept multifamily activity away, the area has become a hotbed of industrial real estate speculation. Centreport Industrial Park, a 3.2M SF industrial development on the Southeast Side, is the largest piece of contiguous industrial land within Chicago's city limits, and NGKF is the exclusive broker for the project.

An even bigger redevelopment opportunity is the long-vacant US Steel South works site. After McCaffery Interests and US Steel failed to get an ambitious mixed-use redevelopment off the ground, US Steel hired Cushman & Wakefield to market the site. The 430-acre site, now dubbed 8080 Lakeshore, can be sold as an entire site, or as four separate parcels allowing for more redevelopment options. The South Works site is one to watch, as its location will allow it to benefit from the future activity in Jackson Park and South Shore.