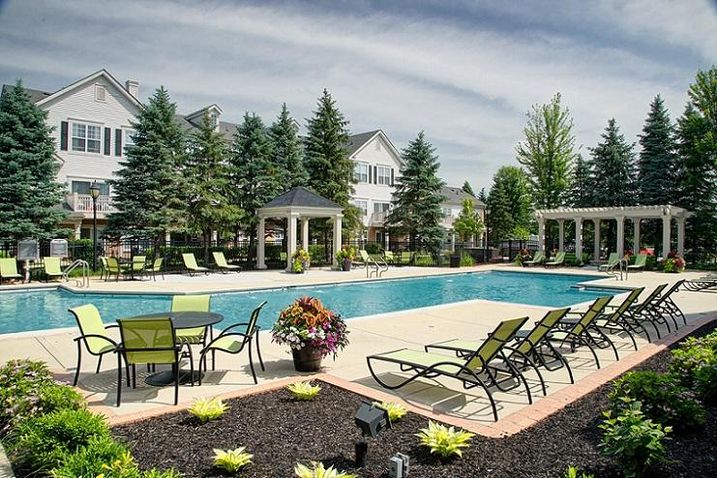 Apartment complexes are now one of the Chicago region's most-favored investments for out-of-state buyers, including developments in the suburbs.

San Francisco-based Friedkin Property Group, along with Bridge Capital Partners, just bought River Run at Naperville Apartments, a 206-unit multifamily property at 1015 Preserve Ave. in suburban Naperville, from a joint venture between the Marquette Cos. and an affiliate of Heitman.

Dan Cohen and John Jaeger of CBRE represented the sellers.

It seems like a good time to buy in the suburbs. The region's average effective rent grew 3.2% in the second quarter to $1,239 per month, although that was roughly $260 shy of the metro area’s average, according to a recent report from Marcus & Millichap.

The suburban vacancy rate also dropped 30 basis points to 4.8%. Suburban developers completed another 4,300 units in the past year, nearly matching developers in the city, who completed about 5,100.

Built in 2003, the River Run property contains 11 buildings, and almost every unit has either two or three bedrooms. The previous owners renovated 102 of the units in the past 24 months, according to Cohen, and they now include quartz kitchen countertops and stainless steel appliances, among other upgrades.

“With the recent investments from the seller, this property will compete with new product and offer a high-end, luxury experience,” he said.