When Cook County Assessor Fritz Kaegi revealed last spring the new property assessments done for the county’s northern suburbs, it caused more than a bit of sticker shock. Some commercial landlords saw their assessments double or even triple, raising the prospect of higher property taxes when area municipalities set their tax rates next year.

Many observers worried the fear of higher taxes would cause investors to shy away, depriving commercial properties of investment needed for renovations and upkeep, and it appears that may indeed be happening. 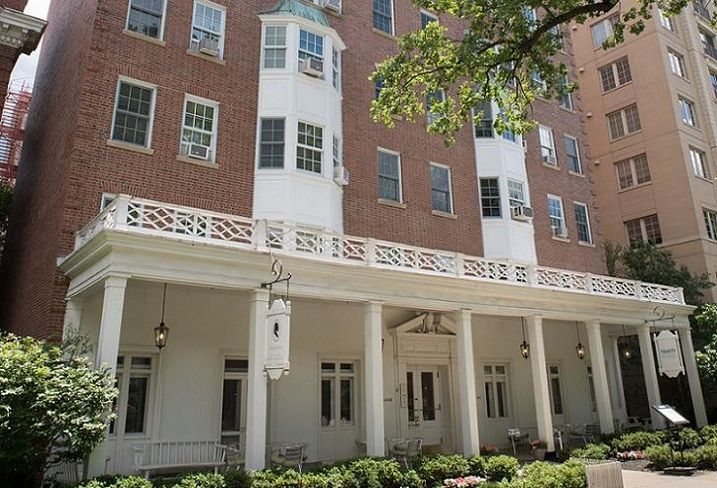 Kaegi has said substantial changes were needed, and he intends to press forward with a new method of assessments. He has said his predecessor, Joe Berrios, used an inscrutable way to set properties’ values, which ended up shifting the tax burden from commercial landlords to homeowners.

His new system was first put to work in the northern suburbs, and assessments rose substantially. The assessor tagged Evanston’s 80-unit Central Station apartment building at $31.6M, more than double its last assessment, Crain’s Chicago Business reported in April. And Amli Evanston, a 214-unit building, saw its value go from $25.7M to $74.5M.

In the wake of these increases, new investment into commercial property declined substantially this year in north suburban communities such as Evanston, raising concerns that something similar will occur when the assessor completes the next set of assessments in 2020 and 2021 for the south suburbs and the city of Chicago.

“Most of the landlords and property owners in Cook County appreciate Assessor Kaegi’s goals, which is to have more transparency and predictability in the system,” Essex Realty Group principal Kate Varde said.

But in the short term, the execution of that strategy has brought something quite different.

“It’s resulted in a great degree of uncertainty,” Varde said.

Many Evanston owners initially appealed their new assessments directly to the assessor starting in April, but few got much relief, Varde said. The next step requires appeals to the Cook County Board of Review, a process which began this fall and will continue into next year. Whether or not owners can secure significant decreases is the big unknown.

“What we’ve been hearing is that most sellers feel that it is unlikely,” Varde said.

Even that process won’t bring closure, as the amount of tax owed won’t be known until the city and other taxing bodies, such as the schools, put together budgets in 2020.

Evanston city officials did not respond to a request for comment. 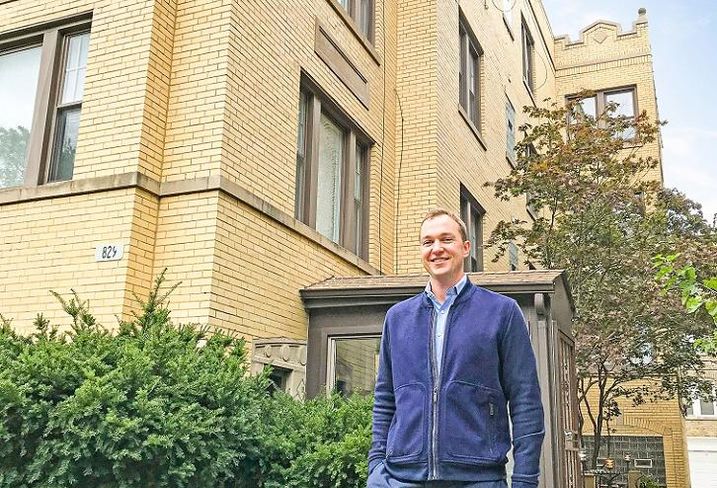 In 2018, investors spent $171M buying 24 commercial real estate properties in Evanston, according to CoStar statistics, but as of mid-October, buyers in 2019 made 11 purchases worth a total of $38.6M.

The drop was even steeper for multifamily properties. Investors in 2018 bought 11 buildings totaling $88.6M, according to CoStar, but such deals slowed to a trickle this year, with just three buys worth a total of $6.3M.

The slowdown could be part of a broader picture: Chicago’s Central Business District also saw an investment slowdown. In the first six months of 2019, office investment totaled just $244M, the lowest first half total in two decades, according to an MBRE report.

But Varde and other brokers feel much of the investment slowdown in Evanston stems from those potential sellers not wanting to put their properties up for sale in an uncertain time.

There are signs that buyers are out there, and that any pause from the assessment increase is starting to be worked through.

An Essex Realty team of Varde, Doug Imber, Doug Fisher and Matt Feo just brokered the sale of The Homestead, a property at 1625 Hinman Ave. that has been a boutique hotel and short-term rental for more than 90 years.

Varde said The Homestead garnered national interest, and the group gave 40 property tours for potential buyers and fielded 15 serious offers from groups that saw its possibilities as student housing, senior housing, multifamily or as a rebranded boutique hotel. The new owner, Chicago-based AJ Capital Partners, operates Graduate Hotels, a collection of boutique hotels across the U.S., and plans to add modern amenities to The Homestead, which has 91 units and 4K SF of first-floor restaurant and lounge space.

Although some potential buyers passed on the opportunity, each of those making serious offers included in their analysis what they estimate the property tax increase will be, and Varde said bidders felt comfortable with that number.

“There has been a lot of negative press tied to the new assessments, but some investors are starting to get a little more comfortable, and the last couple of quarters, we’ve seen activity pick up big time,” Interra Realty Director Paul Waterloo said.

His firm closed five multifamily transactions in Evanston since 2018, including a few condo deconversion sales, and has another three properties under contract. 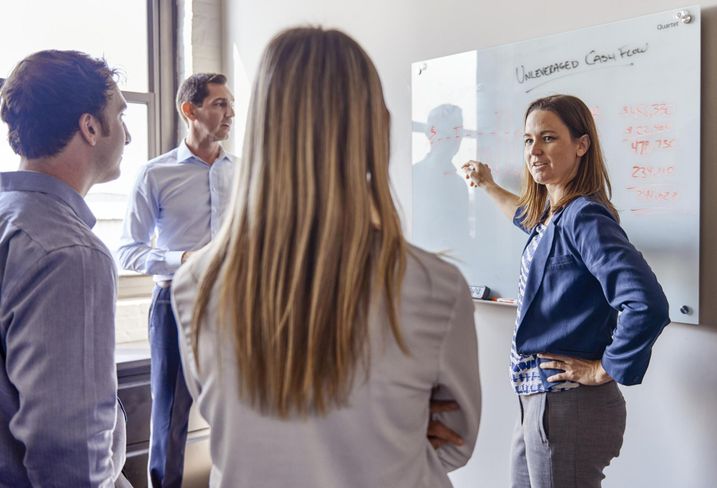 Varde doesn’t want to read too much into the level of interest generated by The Homestead when it hit the market.

“It’s a special property, especially because it was owned by [one] group for more than 30 years, and was maintained so well,” she said.

It is also listed on the National Register of Historic Places, and Evanston has a lot of attractions, especially Northwestern University just to the north, that draw in visitors.

Perhaps just as important, it was one of the properties that secured a reduction from Kaegi’s office in its 2019 assessed value.

The assessor’s office originally gave it a value of roughly $3.7M, a big boost over that previous value of nearly $1.7M, but knocked it back down to just more than $1.7M.

“One of the challenges of the income approach to commercial property assessment is getting the income and expenses of a property corrected based on available data,” said Scott Smith, a spokesperson for the assessor’s office. “In this case, we did not have accurate income and expense data. It came through during appeal.”

He added that such difficulties could be avoided if the legislature passes this year a data modernization bill for property assessments, which would require this information upfront, “and not force property owners to go through an expensive and lengthy appeals process.”

Waterloo is looking forward to working in Evanston next year. He expects more properties to hit the market as more owners get comfortable with the new property tax regime, even if it is still not clear just how much taxes will increase on commercial properties.

And with the university, the city’s hospitals, vibrant downtown and train connections to Chicago, investors should show up.

“A lot of buyers are trying to get into Evanston,” he said.

One of Interra’s latest offerings in the city was a 12-unit property at 2151 Ridge Avenue, which quickly got snapped up.

“We got an offer on the first day, which the owner decided to accept,” Waterloo said.

Another multifamily property in Evanston on the market for several weeks by Interra has already attracted about 10 potential buyers who took tours, he said.

“A lot of people got spooked by [the new assessments], but most folks are back to focusing on the fundamentals that Evanston has to offer,” he said. “Where there is tenant demand, investors are going to follow.”