Amid Notes Of Caution, Investors Look Favorably On U.S. CRE 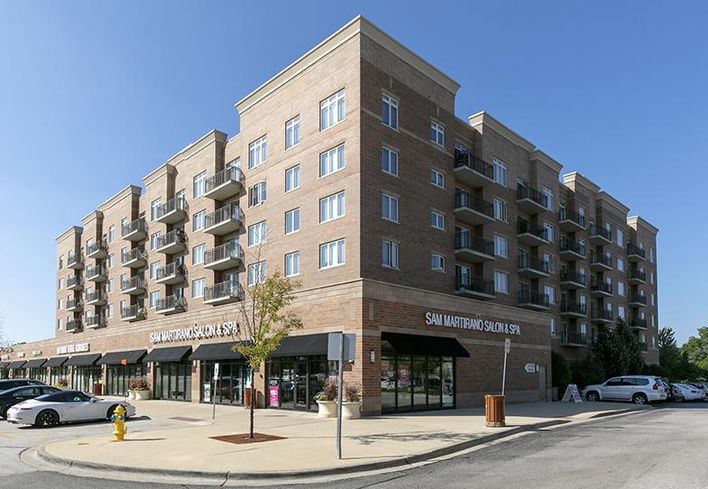 The latest monthly jobs report shows the U.S. economy continues to purr, and even though some investors now sound notes of caution, most remain optimistic about the nation’s real estate market for 2019.

“The only place you can be assured of business doing pretty well overall is in the U.S.,” TVO Capital Management CEO and Chairman Wayne Vandenburg said.

Investors spooked by Brexit, or possible stagnation in Asia, along with the turmoil afflicting much of the world, see the U.S. as a haven, the Chicago-based multifamily developer and investor said.

“Comparatively speaking, we are the only country that is really rocking and rolling.”

Real Capital Markets echoes those sentiments in its just-published 2019 National Investor Sentiment Report, though it also noted many investors will, after a decade of unprecedented activity, adjust their strategies over the course of the year, and dig a little deeper when they find potential opportunities.

Almost two-thirds of the investors surveyed by RCM said real estate now hovers somewhere between boom and bust. Although they expect investment levels will slow gradually, followed by some price depreciation, respondents said strong fundamentals, especially in the industrial and multifamily sectors, will sustain the market.

“With words like ‘plateau’ and ‘flattening’ now entering the lexicon, it’s important to note how far the market has come and that in these good times, plateaus are part of a healthy cycle,” Real Capital Markets Chief Operating Officer Tina Lichens said.

That flattening shifted convictions among some investors, according to RCM. In 2019, 65% of those surveyed characterized their investment strategy as “buy” or “buy but trending toward hold,” compared to 77% who said so in 2018. And most still believe opportunities exist in primary and secondary markets, but often require more work to identify, underwrite and close.

The persistent demand for housing helped the multifamily sector continue its reign as investors’ top choice. It was selected by 36% of survey participants, while the stability and long-term growth prospects of industrial made it a close second at 28%.

Vandenburg said multifamily purchases will look attractive in 2019, but he advises investors to watch their step. Rents now represent a higher percentage of gross income than ever before, he said, and his firm’s affiliates carefully consider the ramifications of continued rental increases.

“While this is good for the landlord, it’s not good for the consumer — at either end of the spectrum. At some point, something has to give.”

Furthermore, the nation’s affordable housing crisis shows no sign of dissipating, even as the markets for both luxury urban and suburban garden-style apartments remain vibrant.

“There is definitely a lack of good and acceptable housing product for those who need it most,” Vandenburg said.