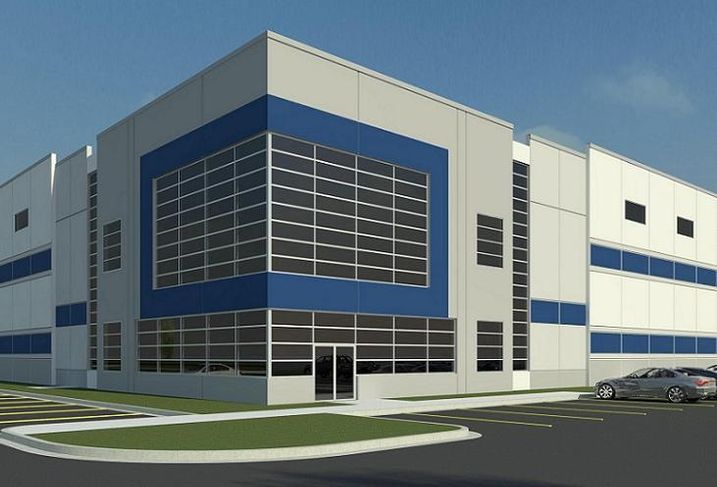 Industrial developers have struggled to fill several of the massive big-box suburban buildings created in the suburbs in the past few years, but smaller warehouses and distribution centers are having no trouble landing tenants.

Bridge Development Partners is one of the more active suburban developers, and company officials said current leasing activity in these submarkets makes it the perfect time to launch new spec projects. The firm recently acquired a 10.9-acre property at 4110 Finley Road in west suburban Downers Grove, part of the I-88 submarket. It will construct a 133K SF industrial facility, an extension of the just-completed Phase 1 of Bridge Point Downers Grove, a three-building industrial campus with nearly 679K SF.

“There is not a lot of available product in DuPage County right now, but there are a lot of users out there looking for between 25K SF and 35K SF,” Bridge Development Partners Vice President Nick Siegel said.

The I-88 Corridor saw 744K SF of net absorption in the second quarter, pushing the vacancy rate down to 6%, according to Colliers International. Developers have responded. Just over 890K SF was under construction along Interstate 88 at the end of the second quarter.

Both user demand and new construction in the I-88 submarket have been strong since 2015, with tenants signing more than 9M SF of new leases, and developers creating 13 speculative buildings totaling 4.1M SF, Colliers found. 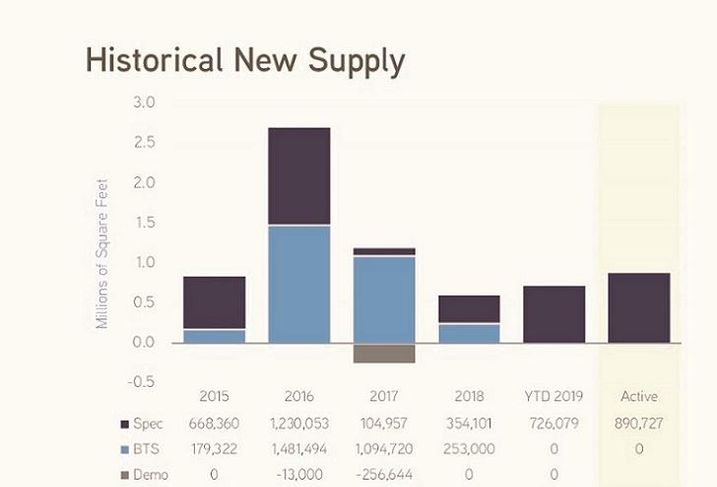 “Seven of these buildings are now fully leased and three have been partially leased, indicating that modern product in the I-88 Corridor is in demand,” Colliers said.

Bridge’s new building will feature 32-foot clear heights, and Siegal said the company expects to complete it next summer. Bridge acquired the site from the same developer as it did the neighboring Phase 1 site.

Proximity to the many retail, hospitality and dining options in downtown Downers Grove helps make this corner of the Chicago suburbs attractive to more than just industrial distributors, according to Siegel.

“What you see around here is a lot of heavy office users,” he said.

Pharmaceutical firms that need both offices and laboratories are also looking for spaces in Downers Grove, and for Phase 1, where construction began in June 2018, Bridge secured a long-term lease with Remedi SeniorCare, as well as other users such as ThyssenKrupp and Coopers Hawk Winery & Restaurants.