After a year off from acquisitions, Dayton Street Partners is on the prowl again in 2018 with a slightly different investment strategy. 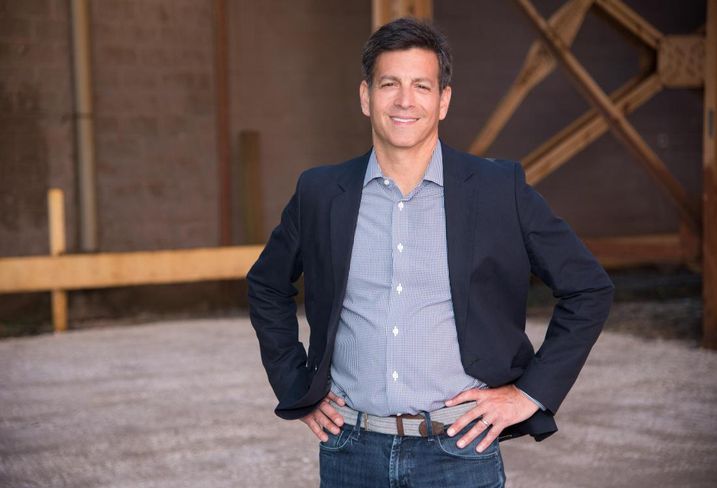 Dayton Street founder Howard Wedren said it has gotten harder to buy urban infill property in Chicago, which prevented the firm from closing a single deal in 2017, though it did sell some assets. Real estate taxes have been changing how his company is evaluating deals, and offerings are garnering more bids, which has pushed pricing beyond what Dayton Street wants to pay. A few years ago, a value-add industrial building would get three bids, Wedren said. That same property now might get eight.

To get the ball rolling again, the company has tweaked its target. It is stepping back from office and more heavily into ground-up spec industrial development with a new emphasis on logistics. Its deal sizes are getting a little larger. And it has been looking for new high-barrier markets to invest in since the markets it has targeted for years are getting filled up — Dayton Street particularly has its eye on O’Hare these days.

This year, Dayton Street has already broken ground on two industrial buildings (one in Bensenville and one in Mount Prospect), completed construction of a 40K SF industrial development and closed on two purchases, mostly recently buying a 172K SF cross-dock truck terminal at 12161 South Central in Alsip for $31.5M. Just a few weeks prior, it bought a 42K SF warehouse in West Fulton, and Wedren said it has another acquisition closing in the next 45 days in the city close to a high-density neighborhood and public transportation. 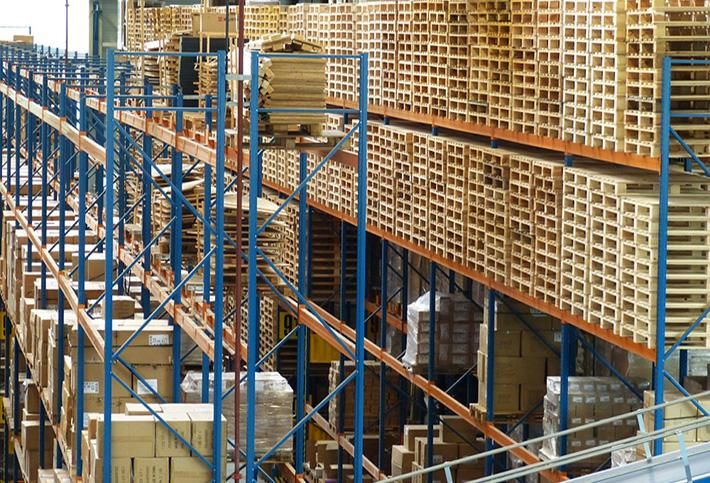 The Alsip deal was a sale-leaseback with Experior Transport, which will stay in the facility for 15 years. It is a notable deal for a few reasons: Though Dayton Street has always done infill industrial, this is its first foray into high pass-through logistics. Wedren said this asset class is difficult to find and entitle compared to other types of industrial, but he is loving this asset.

Wedren said the next six months should be busy for Dayton Street — though he expects deals to continue to be difficult to find, he expects to close two more deals in 2018 and then to have a very active Q1 both for development and acquisitions. His team will be looking south and west of Fulton Market, since that is where tenants are going next when they can’t afford Fulton Market, and continuing to source deals around O’Hare.

What you won’t see in these deals: office. Wedren said competition has been too hot there recently.