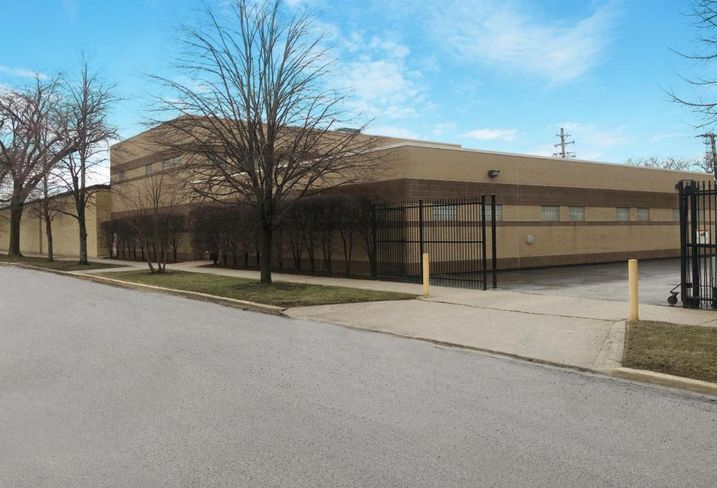 Dayton Street Partners purchased a 42K SF industrial building in West Fulton for $2.8M. This one won't be converted into another use, like so many warehouses in the area have been of late — it will be renovated and offered up as a last-mile logistics location.

The property — a 42K SF building on 1.75 acres — is at 2501 West Fulton. It was built in the 1960s and had been owner-occupied by Keystone but now is fully vacant. It fits the bill of the latest wave of industrial demand — older, smaller warehouses that are closer to population centers and can be used by e-commerce companies. Dayton Street has been carving out a name in that space as well, focusing on small infill industrial and office acquisitions.