The Village of Schaumburg wants to find a master developer to create a 23-acre, mixed-use entertainment district within its 90 North District, where UrbanStreet Group has already begun developing Veridian, a 225-acre mixed-use project. 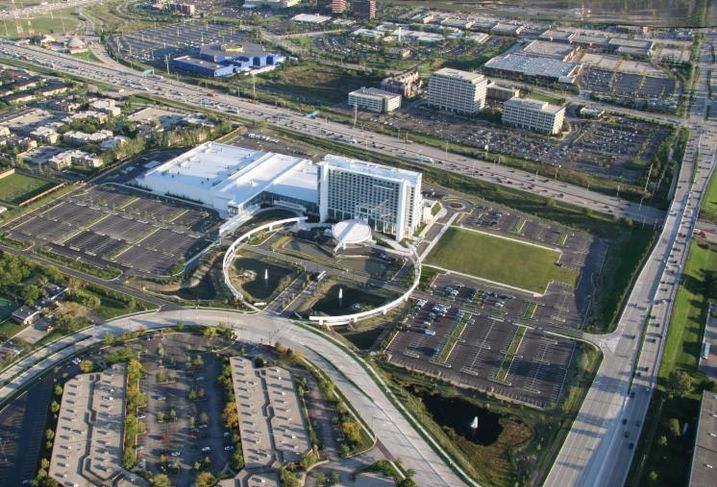 Interested parties have until Aug. 9 to submit a Qualification Statement, and must register to submit a statement by July 19.

Existing anchors at 90 North include Zurich Insurance Group’s North America headquarters on the western side, and Schaumburg Convention Center and Renaissance Hotel on the east.

Cushman & Wakefield Executive Managing Director Debra Moritz was elected to serve on the International Women’s Forum Chicago 2019-20 board of directors. The invitation-only organization has more than 7,000 members from 33 nations. The IWF Chicago forum includes about 200 local leaders from business, the arts, academia and nonprofit fields.

Essex Realty Group principal James Darrow has been selected to serve as president of the Lincoln Park Builders of Chicago, an honorary society of builders, developers, managers and principals of real estate.

Spaces Real Estate launched a new multifamily sales division, Spaces Invest. Brokers Julia Stoner and Roman Serra will spearhead the division, and focus primarily on premium rental markets, brokering the sale of assets ranging from two- and three-flats to larger courtyard buildings with as many as 100 units. The new division will also specialize in redevelopment opportunities. To date, Spaces Invest has sold 15 properties collectively valued at more than $20M. 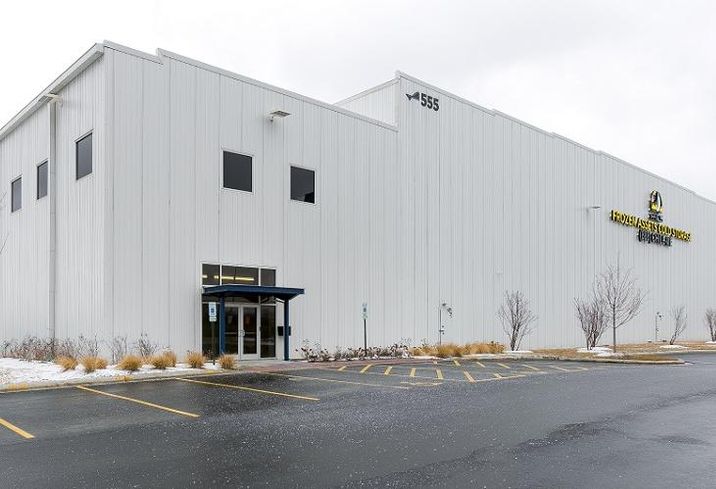 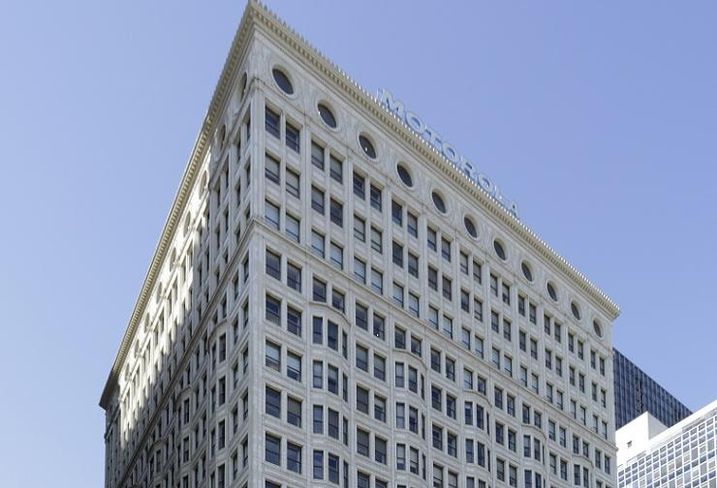 Savills’ Robert Savim, Eric Feinberg and Joe Learner completed a long-term lease restructuring and renewal for the Chicago office of Skidmore, Owings & Merrill. The global architecture firm will occupy 56K SF in the 17-story, 378K SF Railway Exchange Building at 224 South Michigan Ave. in Chicago’s East Loop. SOM has been a tenant in the mixed-use office tower, listed on the National Register of Historic Places, for nearly 28 years and will continue to occupy floors five, nine and 10. The University of Notre Dame’s endowment fund owns the building and was represented by JLL’s Gary Kostecki and Mark Georgas.

The Montgomery Condominium Association completed the first phase of the revitalization project for its building at 500 West Superior St. in River North, the former Montgomery Ward tower. This phase focused on the 24K SF North Lawn Patio, which now offers gas grills and a variety of seating options including dining, café and fire pit arrangements surrounded by greenery and a grove of trees. Dirk Denison Architects, working in conjunction with Hoerr Schaudt Landscape Architects, designed the new space.

A 38K SF Class-B medical office property at 6800 Main St. in the southwest Chicago suburb of Downers Grove, known as Greenbriar Medical Office, will sell at auction July 31. Mission Capital, and the team of Will Sledge, Kyle Kaminski and Rob Beyer, will market the auction on behalf of the seller on the RealINSIGHT Marketplace platform.

The property has been renovated several times with the most recent capital improvements occurring in 2018, including a new roof and HVAC system and modernization of the elevator systems. Grove Dental Associates P.C. has been the largest and longest-term tenant in the building. It began operations in 1972, and has a lease term through 2024. The bidding window will open on July 29 and close on July 31.

Courtesy of Essex Realty
The Parker in Park Ridge

The Parker, a 46-unit new construction property in suburban Park Ridge, has sold for $15M. All 46 units are two-bedroom, two-bathroom homes. The building is walking distance to the downtown area as well as the Park Ridge Metra Station. Completed in 2016, it was developed by a joint venture of CA Residential and Orchard Development Group. Essex Realty Group’s Jim Darrow, Jordan Gottlieb and Jordan Multack represented CA Residential and Orchard, and Doug Imber, Kate Varde and Clay Maxfield represented the buyer, a private investor in a 1031 exchange.

JLL closed its acquisition of HFF, a firm that had more than $650M in revenue in 2018 and approximately 1,050 employees. With the acquisition complete, Mark Gibson, former CEO of HFF, joins JLL as CEO, Capital Markets, Americas and co-chair of its Global Capital Markets Board. This acquisition was unanimously approved by each company's board of directors in March. HFF, now wholly owned by JLL, will do business as JLL. HFF’s common stock ceased trading and was delisted from the New York Stock Exchange. The purchase price for the acquisition was approximately $1.8B, consisting of a combination of cash and JLL stock.