The Howard Hughes Corp. and Riverside Investment and Development signed international law firm Perkins Coie to a lease for 100K SF at 110 North Wacker Drive, the third lease within two months for the trophy-class building under construction and set to open in next year’s fourth quarter. 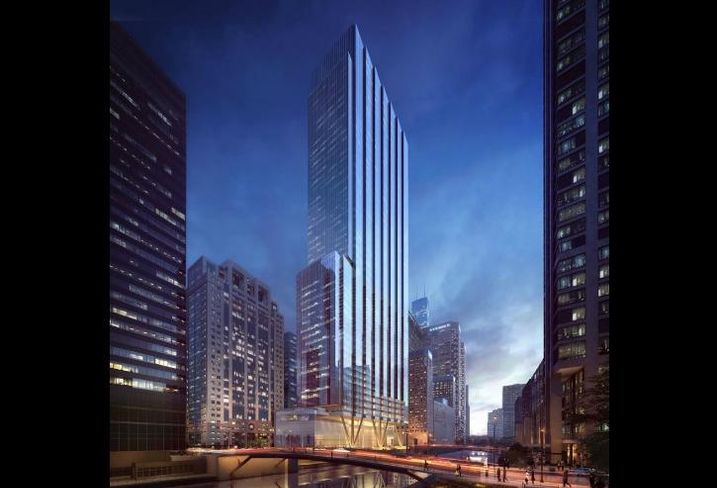 Perkins Coie, which serves many prominent brands in the tech sector, entered the Chicago market in 2002 with three lawyers and has since grown to 110 lawyers and 110 professional staff. It will occupy three and a half floors of the building beginning in late 2021.

“Our move to 110 North Wacker embodies our continued commitment and investment in the region as we position ourselves to meet the demands of our growing and modern workforce in Chicago with a new first-class, state-of-the-art office,” Perkins Coie Managing Partner Rick Sevcik said.

“The sustained level of tenant interest and speed of leasing at 110 North Wacker is about as good as it gets,” Nieman said.

The developers signed up Bank of America as the lead anchor tenant in 2017, and the new agreement brings the building to nearly 60% leased.

Dave Pawelek was named president of A&A Paving Contractors Inc. He previously served as vice president after joining the Roselle, Illinois-based firm in August. Prior to joining A&A Paving, Pawelek was the executive director and partner of Always Best Care Senior Services, a home care agency. He also spent several years as the senior director of strategic alliances for the Chicago Wolves hockey team.

Chicago-based design firm Wight & Co. added Ragan Pattison as director of its state and local government market. Most recently Will County Board chief of staff, Pattison also served as a member of the county’s board and commissioner of the Will County Forest Preserve. 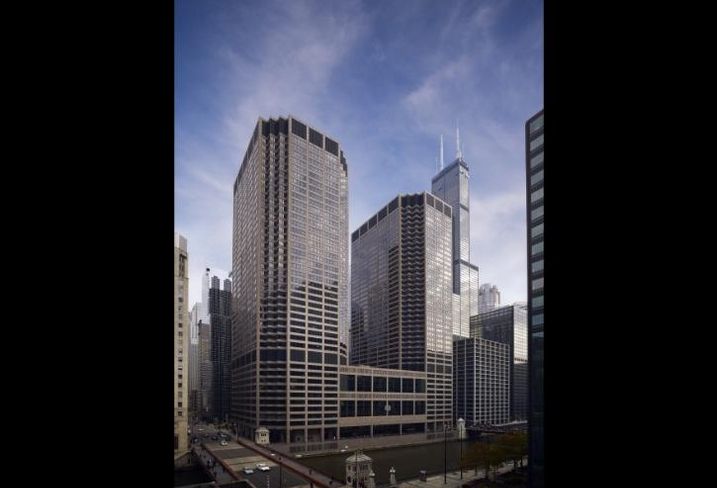 RSM US LLP expanded its footprint to 165K SF at Tishman Speyer’s CME Center. The agreement brings the property, located at 10 and 30 South Wacker in Chicago’s West Loop, to 95% occupied.

The Aurora Arts Center renovation is a project by The Community Builders Inc., a nonprofit developer, in partnership with Paramount Theatre, the city of Aurora, Invest Aurora and the Illinois Housing Development Authority. The mixed-use development also includes loft-style apartments and a street-level art gallery. 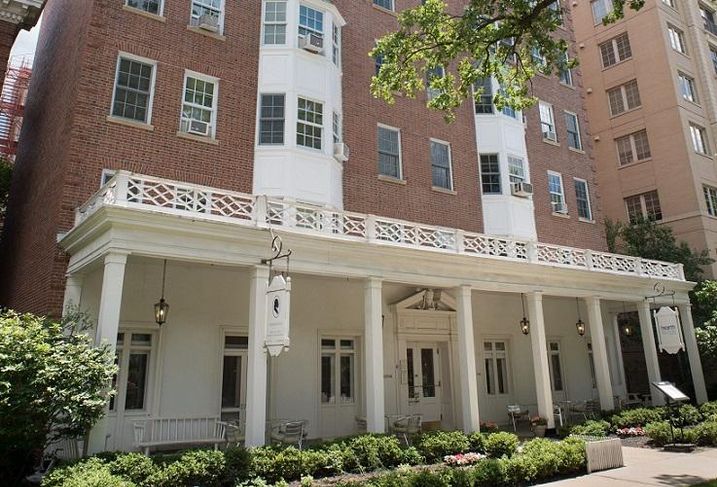 Courtesy of Essex Realty Group
The Homestead at 1625 Hinman Ave. in Evanston

Essex Realty Group has been engaged to market The Homestead at 1625 Hinman Ave. in Evanston. Currently listed on the National Register of Historic Places, the boutique hotel and short-term rental consists of 35 efficiency units, 21 studio units, 35 one-bedroom units and about 4K SF of first-floor restaurant and lounge space. A purchaser could reposition it as an apartment, student housing or senior housing property, or a rebranded boutique hotel. The property is zoned R-6. 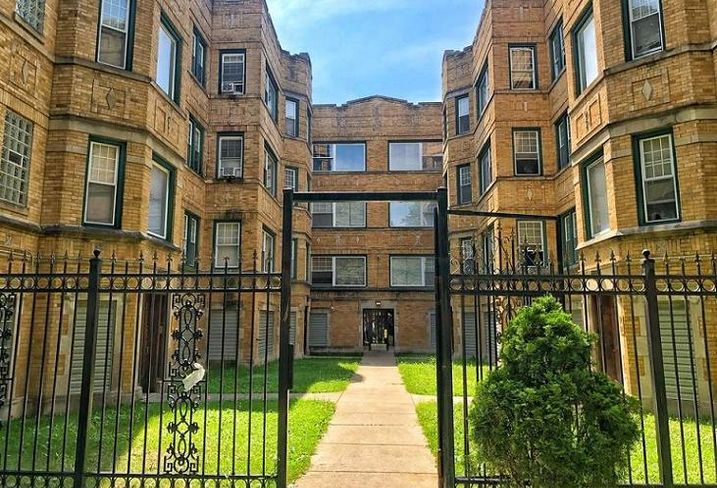 Kiser Group's Noah Birk and Aaron Sklar brokered the $905K sale of 8118-26 South Drexel Ave. in Chicago. Located in the Chatham neighborhood, the 31-unit property was purchased by 8126 South Drexel LLC, and 35% vacant at the time of sale. 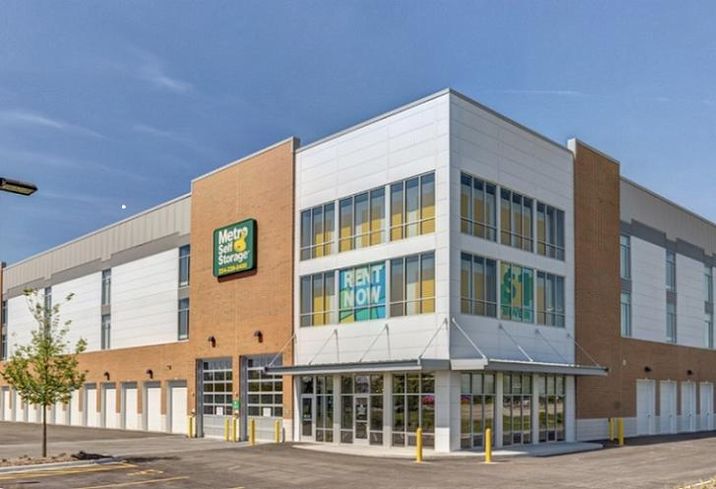 Courtesy of Metro Self Storage

Fifield Cos. and F&F Realty will celebrate as co-developers the grand opening of 727 West Madison — the 45-story, 492-unit luxury apartment high-rise designed by FitzGerald Associates — with a two-day series of events on June 12 and 13. Alderman Walter Burnett, along with representatives from the Hellenic Museum and the West Loop Association, will join the development team at 5:30 p.m. on June 12 for a ribbon-cutting ceremony.