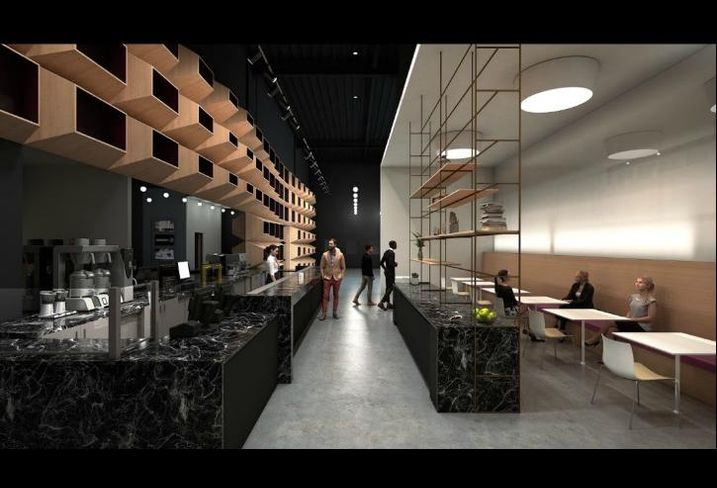 Courtesy of Convene
Convene is opening a two-floor, 50K SF space inside Citadel Center in 2019.

Convene signed a 50K SF lease across Citadel Center's ground and second floors, with an expected Q1 opening. Convene is also opening a 55K SF space inside Willis Tower. That location is on target for a 2020 opening. 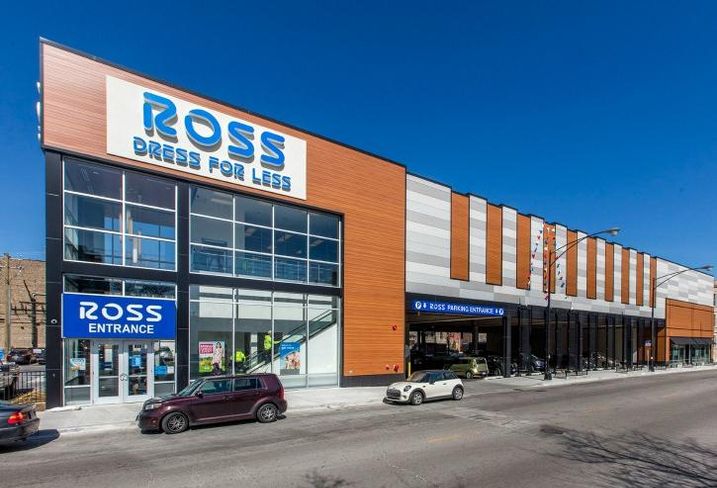 Mid-America Real Estate’s Joe Girardi, Carly Gallagher and Wes Koontz represented the seller and were the exclusive brokers in the sale of Montrose Commons, a 31K SF retail property at 918 West Montrose in Uptown.

Colliers International’s Steve Disse and Jeff Devine represented DCT Industrial in the sale of a three-building, 486K SF industrial portfolio to Cabot Properties. The buildings are at 1030 East Faybn Parkway in Batavia, 12301 South Laramie in Alsip and 3575 Stern Ave. in St. Charles.

Millennium Properties’ Greg Block was the sole broker in the $1.5M sale of a 24K SF building at 5440 Fargo Ave. in Skokie. The buyer will use the building as a campus for a new school. 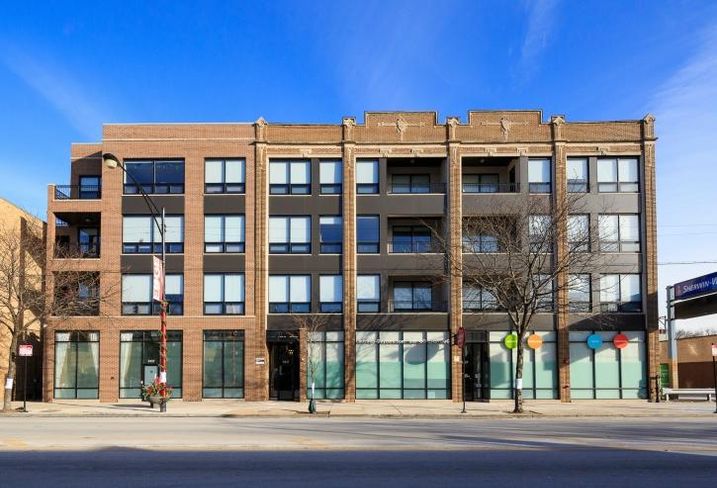 Interra Realty’s Craig Martin and Brian DiBasilio were the sole brokers in the $15.8M sale of two adjacent mixed-use properties in Edgewater at 5427-37 North Broadway and 5439 North Broadway.

Essex Realty Group’s Steven Livaditis and Joe Scheck were the sole brokers in the sale of 4954 North Ridgeway in Albany Park. The buyer will deconvert the property’s 22 condos into apartments. 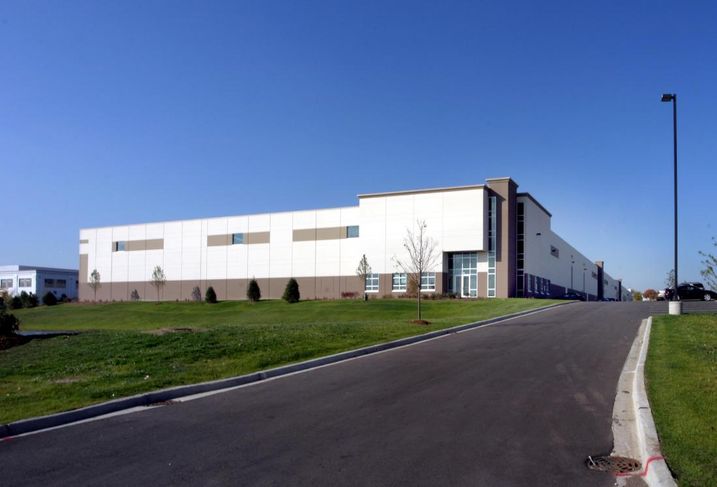 First Western Properties’ Paul Tsakiris and Marion Abramiuk represented both parties in a lease with Gaby’s Beauty Salon and Spa at 611 Wentworth Ave. in Calumet City.

Industrial Outdoor Ventures entered into a $65M secured revolving credit agreement with a syndicate of banks led by CIBC. The credit facility allows IOV to expand its existing holdings to over $100M in assets, which the company expects to achieve over the next six months.

Inland Mortgage Capital hired Eugene Rutenberg as senior vice president of loan origination. Prior to joining Inland, he was a director at Continental Partners, where he was responsible for sourcing and placing commercial real estate debt and equity for all property types.

Kiser Group promoted Michael D’Agostino to senior director. He joined Kiser Group in 2015, focuses his brokerage efforts on North Side neighborhoods like Lincoln Park, Lakeview and Ravenswood and has brokered $173M in transactions and 1,174 units since joining the firm.

Earles Associates and Architects hired Robert Clubb as an architectural associate to assist with the company’s growing client base in the commercial real estate, financial services and related sectors. 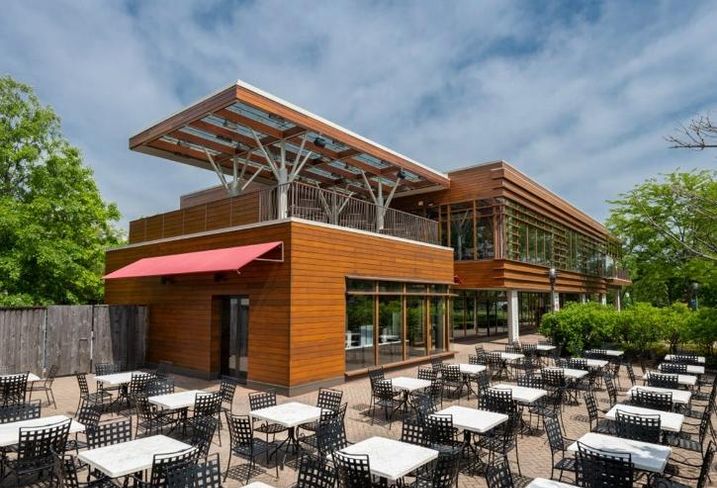 Courtesy of Wight & Co.
The renovated dining pavilion at Ravinia in Highland Park.

Wight & Co. completed a renovation and expansion of the dining pavilion at Ravinia Festival in Highland Park, including a new second level al fresco outdoor dining area, which increases the outdoor seating capacity for patrons without adding to the building’s footprint.

Construction is underway at Belgravia Group’s Three Sixty West, the firm’s 11-story condo project at 360 West Erie in River North. The building will include 38 condos on the former site of Citizen Bar. The project is more than 50% sold and will deliver in 2019.

Murphy Development Group closed on a $22M deal to develop a Cambria Hotels & Suites in downtown Milwaukee. The hotel will include 132 rooms featuring 77 king units, 51 double queen units and four suites. Construction will begin this month with an expected summer 2019 delivery.

The Inland Real Estate Group of Cos. Chairman and CEO Daniel Goodwin was awarded the Executives’ Club of Chicago’s 2018 Corporate Citizen of the Year award. He was recognized for his 50 years of commitment and passion for philanthropic initiatives focused on affordable housing, good government, education and environmental conservation as well as ethical business practices and progressive employee development programs.

Seven projects, two programs and one visionary were announced as winners at the seventh annual Urban Land Institute’s Vision Awards at Theatre on the Lake. The winners were: