Supermarkets have proven to be preferred buys for retail investors because of resistance to e-commerce and because shoppers still want an experiential component to their grocery shopping. Locally, Mariano's Fresh Markets are in high demand and Inland Private Capital recently sold one in the suburbs. 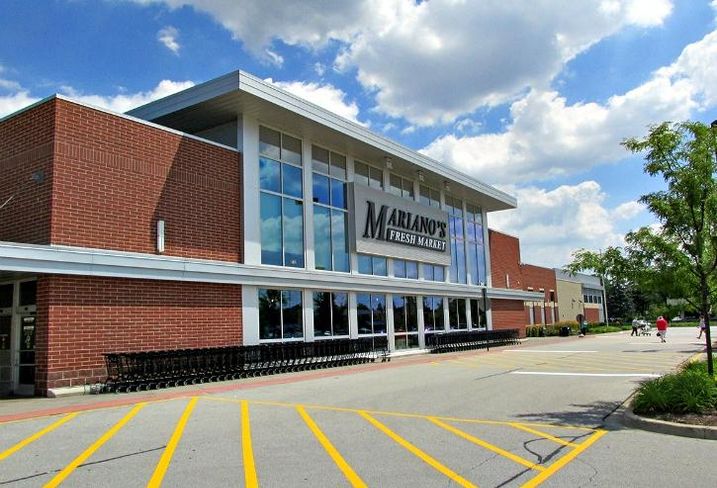 Inland Private Capital sold a 71K SF Mariano's at 545 North Hicks Road in Palatine to a private investor for $29M. For Inland, the sale completes an investment program that began in 2011. Inland was quick to recognize the growth of Mariano's in Chicago and began acquiring locations throughout the area, then selling them after short-term holds. Inland investors realized an aggregated total return of 158% from the program. Courtesy of HFF
One Pierce Place and 500 Park, Itasca 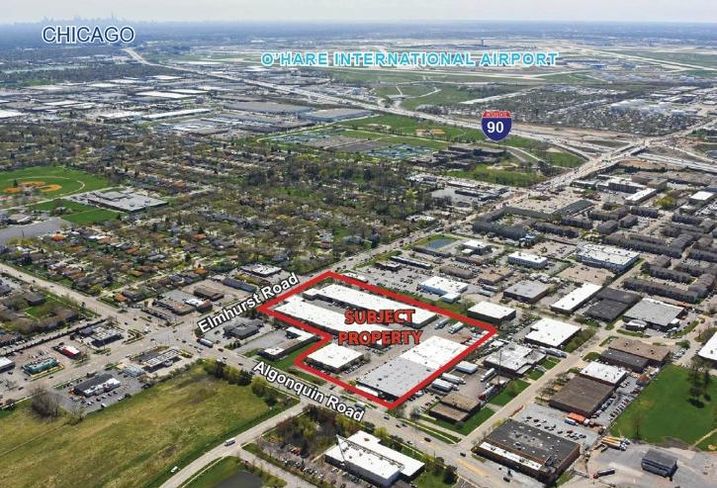 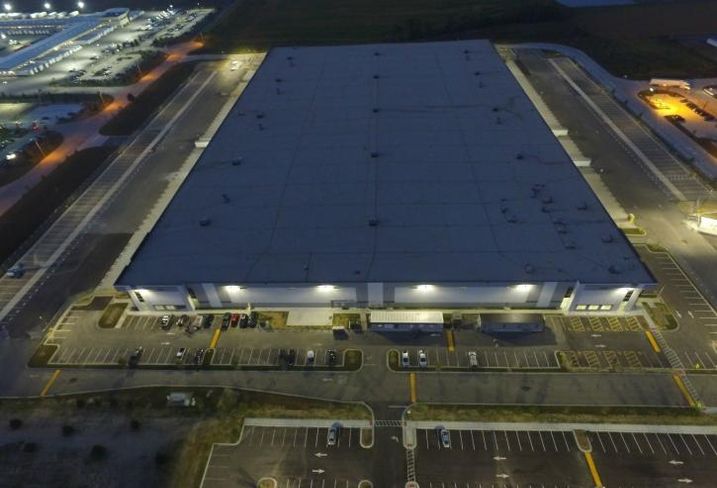 Krusinski Construction completed the build-out of a 440K SF warehouse and office fulfillment center in Crest Hill Business Park. The building was developed by Ridgeline Property Group with the support of a design team that included architects SM Design & Consulting and Harris Architects, as well as civil engineers Jacob & Hefner Associates.

LCS, Harrison Street Real Estate Capital and Ryan Cos. started construction of Clarendale of Addison, a $45M senior living community in suburban Addison. The development will consist of 188 units — 95 will be independent living units, 55 are assisted living units and 38 units are memory care. Amenities include restaurant-style dining, a billiards room and pub, a bistro, movie room, salon and spa and a wellness center incorporating fitness and physical therapy.

Mortenson Construction completed a four-year expansion and renovation of Advocate Good Shepherd Hospital in Barrington. Mortenson and architect HOK worked under a Lean Project Delivery approach to add 230K SF to the facility and renovated another 150K SF, while the 176-bed hospital continued all operations and medical services.