Along with strip shopping centers, grocery-anchored retail remains one of the most stable segments in retail real estate. And there is plenty of room for growth: Available Class-A retail anchor space is at its highest since 2009.

While some claim to hear retail's death knell, other experts say there is bifurcation within the sector. These experts say the fundamentals of retail real estate remain strong and grocery-anchored retail is still poised to thrive. 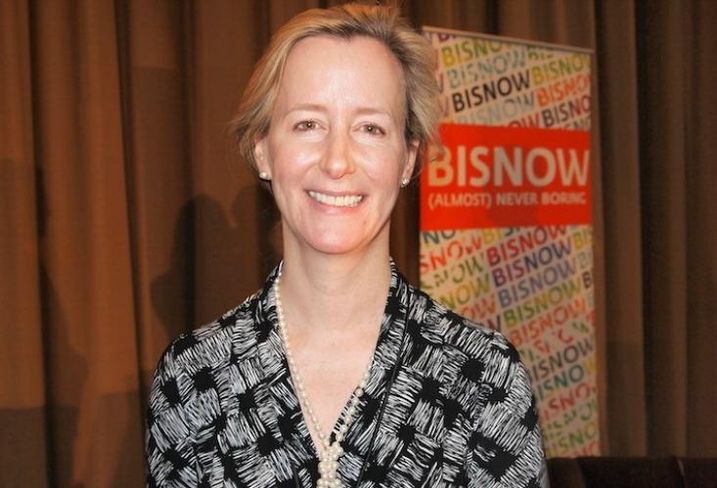 Abbell Associates CEO Liz Holland said grocery-anchored retail shopping centers are a healthy mix of internet-resistant businesses and service-oriented tenants. The average consumer visits a supermarket two or three times a week. Not only is that good for the grocer, it is a good traffic generator for adjacent space.

The purchase of unprepared food items like fresh produce remains internet-resistant. Customers still want to personally pick out the freshest produce they can find, and startups like Peapod and Instacart were unable to make customers comfortable choosing groceries for them.

"A customer still wants to find that perfectly ripe tomato, instead of having someone else do it for them," Holland said.

Another factor to consider in supermarkets' success is impulse shopping. Holland said that, as a mother of three, half of her haul at the grocery store ends up being essential items and half is impulse buys, which cannot be found putting together a shopping list while browsing a grocer's website. 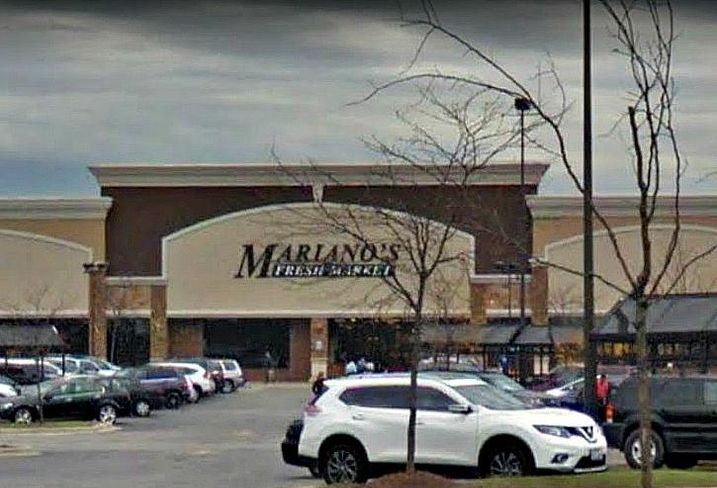 In the Chicago market, new supermarket construction in recent years has been almost exclusively infill. The closing of 72 Dominick's stores by parent company Safeway in 2013 opened up opportunities for those stores to be acquired by Jewel-Osco, Whole Foods and Mariano's Fresh Market, stripped to the shell and rebuilt. Grocers are testing out new strategies, as well. Holland said Jewel-Osco cornered the market in Lake Zurich three years ago by buying a vacant Dominick's at 345 South Rand Road, across the street from a Jewel-Osco already in operation. Today, both stores are successful.

The demise of Dominick's served as a wake-up call for grocers to improve their customer service. Holland said Jewel-Osco responded with mass renovations of its stores, and every major supermarket chain has an expanded selection of organic produce, niche products like gourmet coffee and house-made pastas, and gluten-free items formerly associated with boutique grocers.

Supermarkets also upped their game with expanded prepared food offerings. Holland said a customer can walk into a Mariano's, pick a cut of fish from one display, have it grilled in another, pack sides and vegetables separately, and walk out of the store with dinner ready to serve. But Mariano's suffers from a bit of an identity crisis. Holland said the ground-up Mariano's built in the market feel like Mariano's, while the ones built inside Dominick's shells still feel like Dominick's. 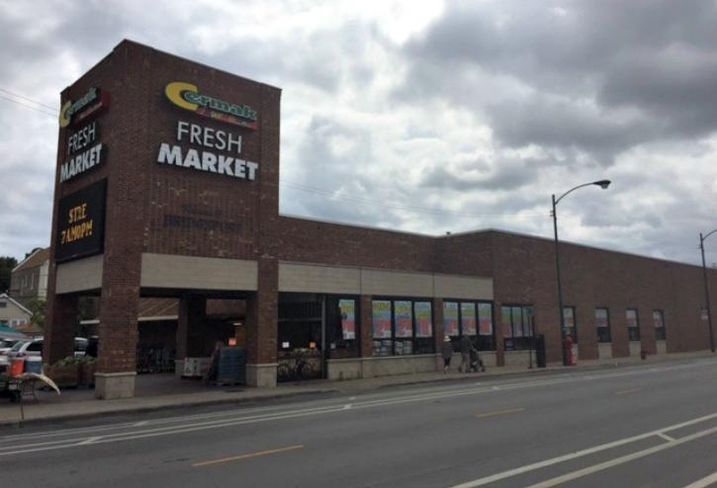 Even second-tier regional grocers like Pete's Fresh Market, Tony's and Cermak Fresh Market are proving to be stable anchor tenants, and are arguably going even further than the Big Three of Jewel-Osco, Mariano's and Whole Foods in the customer service game. Offerings in these stores are reflections of the diverse demographics they serve. Holland said she can walk into the Cermak Fresh Market in her neighborhood and find hot peppers and other produce for Hispanic diets, Kosher foods for Jewish neighbors and spices for Indian cooking.

"They're hyperfocused on catering to those communities," Holland said.

Investors recognize this and are seeking opportunities to buy grocery-anchored retail assets, especially those near a commuter rail line where home values rebounded quickly post-recession. Chicago grocery-anchored retail continues to be highly sought after by investors, and there is brisk activity in the suburbs. Wilmette's Plaza del Lago shopping center is on the market for the first time in 46 years. Walton Street sold Hoffman Village in Hoffman Estates for $35M in September, and sales of Jewel-Osco- and Mariano's-anchored retail drove shopping center sales the past two years.

Holland said grocery-anchored retail is especially attractive with out-of-town investors because they can get better yields than the coasts.

"There have been incremental increases in values here, but you aren't seeing sub-4 cap rates like on the coasts," Holland said.