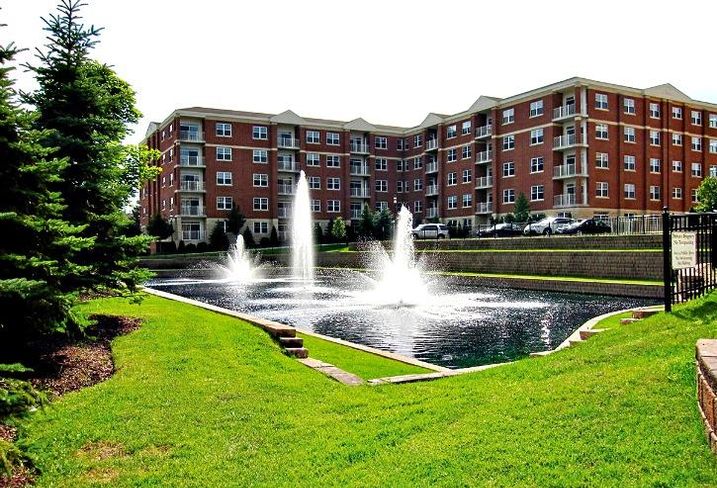 The asset offers one- and two-bedroom units with an average footprint of 1,694 SF, and community amenities such as concierge services, lobby WiFi, package reception, a gazebo, bike storage and secured building entry.

Marquette was represented by KIG's Susan Tjarksen, Todd Stofflet and Jason Stevens. The sales price was not disclosed, but Stofflet said the sale is the highest per unit in DuPage County this year. 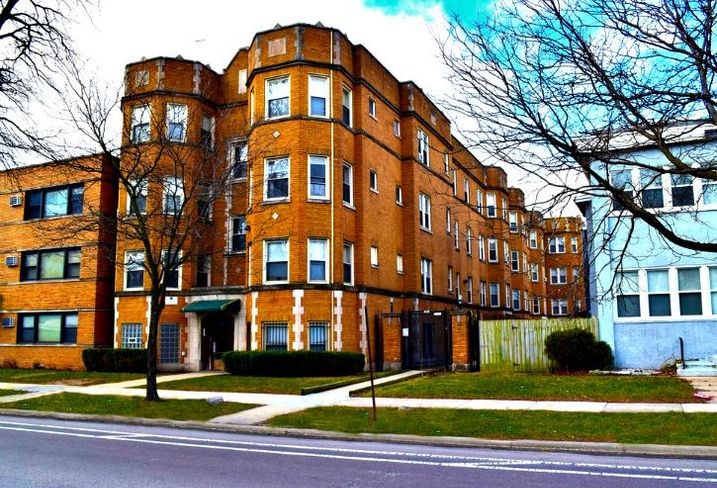 Tricap Residential Group and The Walton Group acquired the Quarters Apartments in Woodridge and Camelot Apartments in Crystal Lake. The deal will add 192 units to Tricap’s existing portfolio. 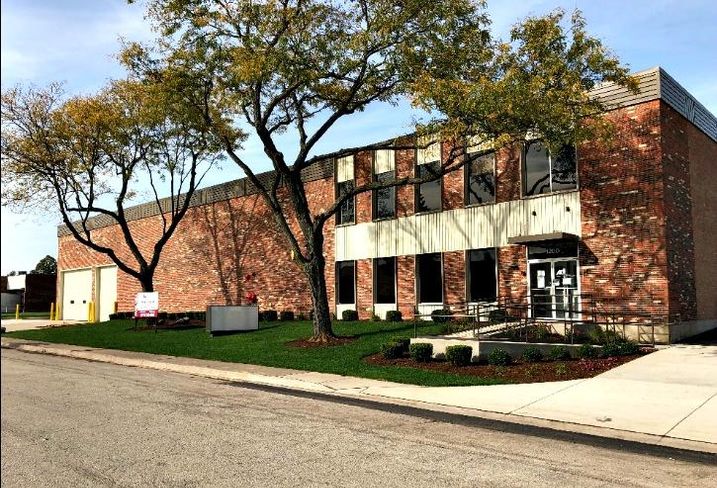 Essex Realty’s Brian Kochendorfer, Brian Karmowski and Troy Beebe represented the seller and Abe Eilian and Doug Fisher represented the buyer in the $1.2M sale of a 24-unit apartment development at 1942-48 17th Ave. in Melrose Park. 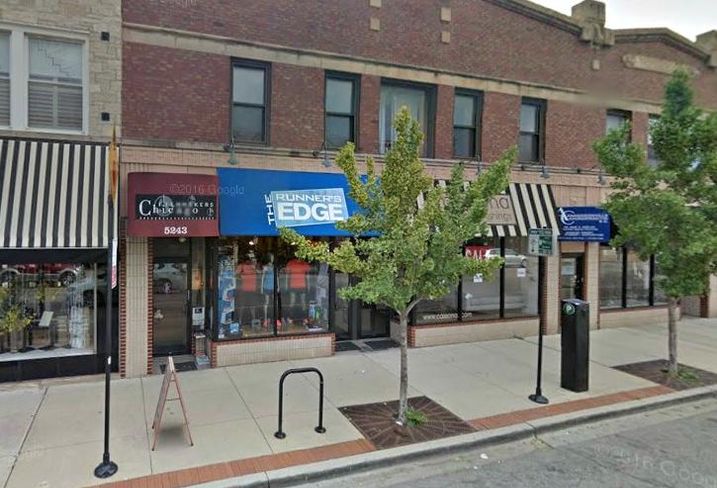 Millennium Properties R/E’s Michael Mintz was the sole broker in a 2,050 SF storefront lease at 5243 North Clark in Andersonville. Smokes on Clark, a longtime Andersonville retailer, signed a 10-year lease.

KBS Realty Advisors hired Daniel Park as senior vice president and asset manager for the Chicago, St. Louis, Kansas City and other Midwest markets. Park, who began his career at KBS in 2004 as an investment analyst, rejoined the firm from Greenlaw Partners, where he was director of acquisitions. 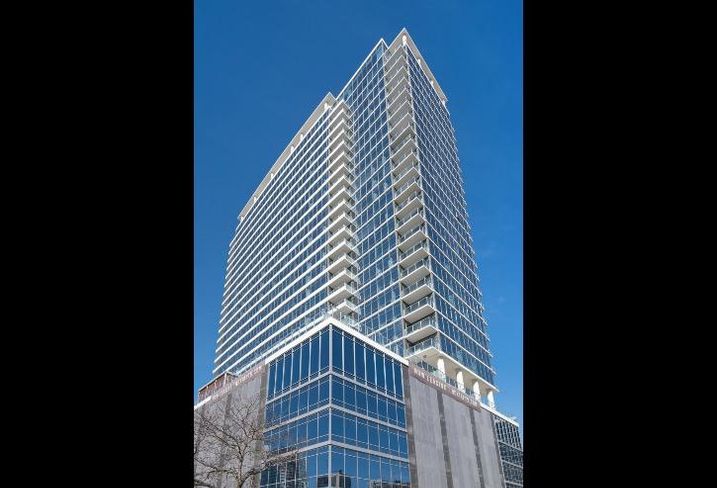 The Inland Real Estate Group of Cos. was named the recipient of the 2017 Torch Award for Marketplace Ethics by the Better Business Bureau serving Chicago and Northern Illinois. The award was presented at the recent 21st Annual BBB Awards luncheon ceremony.

Inland Real Estate Group Senior Vice President of Government Relations Dan Wagner was honored with the National Association of Realtors Commercial Award for his work on behalf of the real estate industry. Wagner, who is president-elect of the Illinois Realtors, was saluted for his work to promote best practices in the industry and efforts to preserve the 1031 like-kind exchange as part of the nation's tax code.

Skender Construction completed the interior build-out of a specialty medical clinic at Rush Oak Park Hospital. The new facility on the fifth floor includes 21 exam rooms, an allergy room and infusion room, as well as four procedure/treatment rooms. Support and ancillary spaces include reception, waiting, blood draw and administrative offices. A portion of the build-out is dedicated to the adjacent ROPH hematology/oncology practice, adding four infusion bays and a nurse's station.