Murphy Development Group and CIM Group wasted no time putting the eight-figure construction loan they landed for their South Loop luxury multifamily development to good use. Last Thursday, Murphy, CIM, architect SCB and other dignitaries were on hand for the groundbreaking ceremony for 1326 South Michigan Ave. 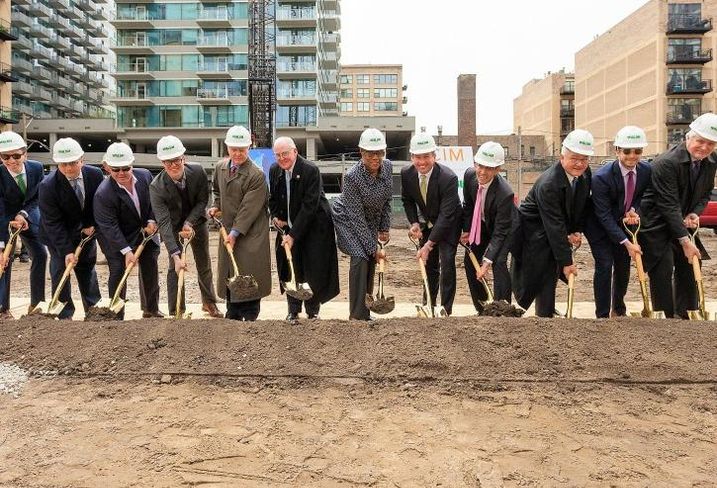 When completed in early 2019, the 47-story tower will include 500 apartments and 7,500 SF of ground-level retail to the South Loop. The development will also include 188 parking spots and is near the Museum Campus, amid a flurry of multifamily construction in the South Loop.

The Murphy-CIM JV landed $92M in construction financing for the project two weeks ago. 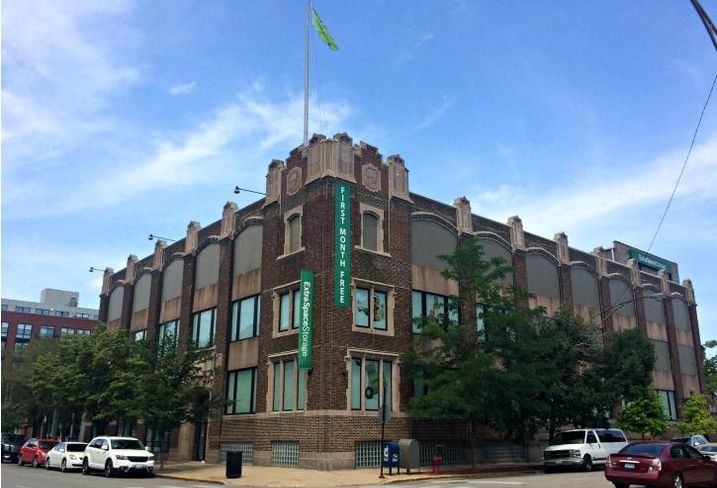 First Western Properties’ Paul Tsakiris and Kellen Duggan were the sole brokers in the sale of a building at 2410 Ogden Ave. in Downers Grove. The buyer, a suburban developer, plans to redevelop the site for retail use. 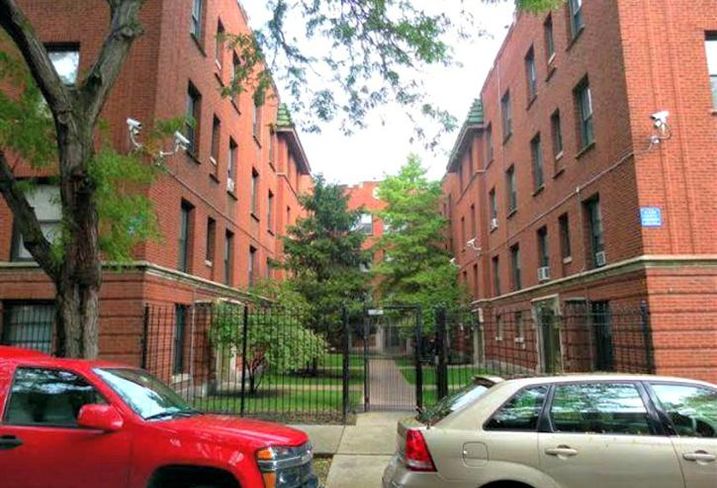 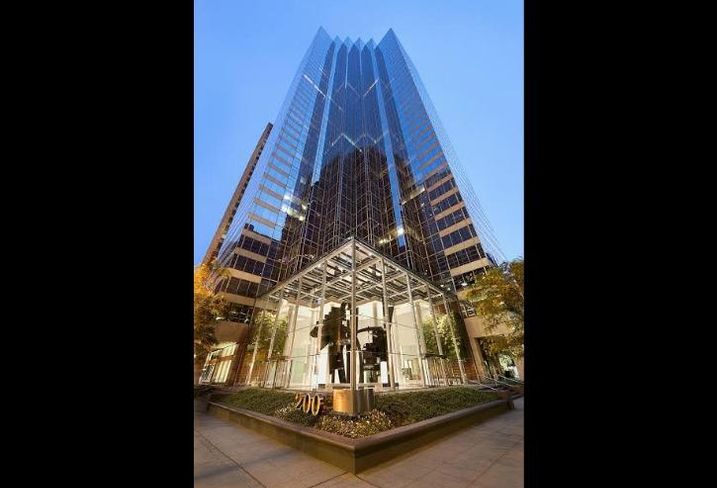 First Western Properties' Paul Tsakiris and Marion Abramiuk repped the landlord in a five-year lease with T-Shirts Plus at 5019 Ace Lane in Naperville.

HFF hired David Gaines as a director to focus on multifamily investment sales in Chicago and across the Midwest. Gaines, a 16-year industry veteran, joined HFF from Berkadia Real Estate, where he was a managing director.

Ryan Cos. promoted Mike Ryan to senior vice president — North region market leader. Ryan will continue to serve as the president of Ryan A+E and leader of Ryan Cos.’ national architecture and engineering practice.

Three Draper and Kramer Mortgage loan officers — Steve Siwinski in Buffalo Grove, Suren Sampat in Naperville and Jeff Slater in Lombard — were ranked in Scotsman Guide’s 2016 “Top Originator” rankings. Each is among the top 500 loan originators in 2016 by total dollar volume: Siwinski at No. 115 with $131M; Sampat at No. 248 with $102M; and Slater at No. 419 with $82M.

The Habitat Co. was awarded property management and leasing contracts for two luxury rental apartment communities totaling 444 units in Chicago and Evanston. Habitat has already assumed management of The Reserve at Evanston, a four-story building near downtown Evanston comprised of 193 residences, and pre-leasing is available for 640 North Wells, a new rental tower of 250 residences in River North.