Investors are still jumping at opportunities to quickly create new rental apartments through condo deconversions. Chicago-based North Park Ventures recently paid $17M for 2730-66 Hampton Parkway, a condo property near Northwestern University in Evanston, and plans to convert its 91 units into rentals. It was the largest condo or apartment building sold in Evanston since 2018 by unit count, according to CoStar, with a per-unit sale price of about $187K. 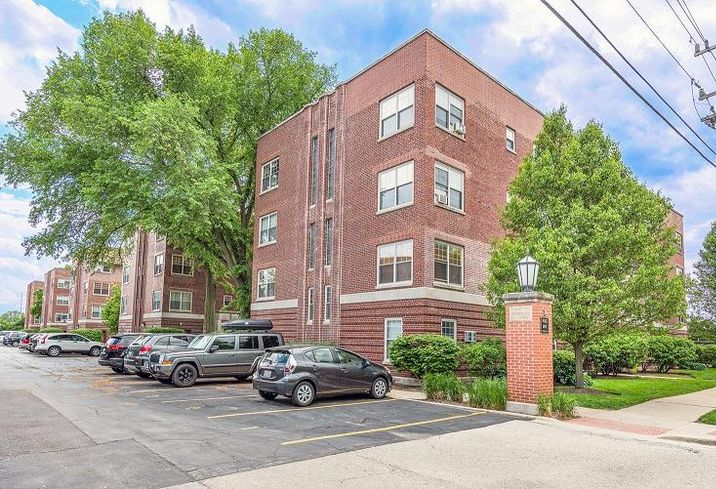 Although the Chicago City Council reformed the deconversion process last year and required potential buyers to convince 85% of the owners before a condo sale can go forward, 75% support is required in the rest of the state.

“Evanston, in particular, has proven popular with renters due to its vibrant downtown and easy access to Northwestern University,” Kennelly said. “While the suburb has seen some new apartment construction in recent years, Evanston has a number of older condo and apartment buildings that can be renovated and competitively priced for an attractive return.”

“We’re big believers in the future of the rental market, including in the suburbs, and on identifying properties where there is an opportunity to add value,” North Park Ventures’ Rob Sekula said.

Mark Barnes joined Bender Cos. as Chicago-based director of investments and plans to help expand the firm’s Midwest multifamily portfolio. Barnes was previously a director in JLL's Chicago office, as well as HFF before it was acquired by JLL. He focused on multifamily investment sales and equity raises and participated in more than $2B in transactions.

Skender hired Boris Hornjak as vice president of commercial construction. He has 34 years of large-project experience and recently completed the Bank of America Tower, a 1.4M SF, 35-story mixed-use and Class-A office tower in Houston, as well as an 811K SF, 533-key JW Marriott hotel in Nashville. Hornjak joins Skender from Batten Shaw Construction in Nashville and has previously worked at Skanska, Turner Construction and Morse Diesel International.

General contractor Principle Construction Corp. promoted five employees to management and senior management positions: James Molzahn to vice president of finance, Mark Frane to director of field operations, Darrin Dehmlow to director, Matt Cotherman to senior project manager and Jon Anderson to project manager. The five have each worked at Principle for at least three years and collectively have worked at the firm for more than 40 years. 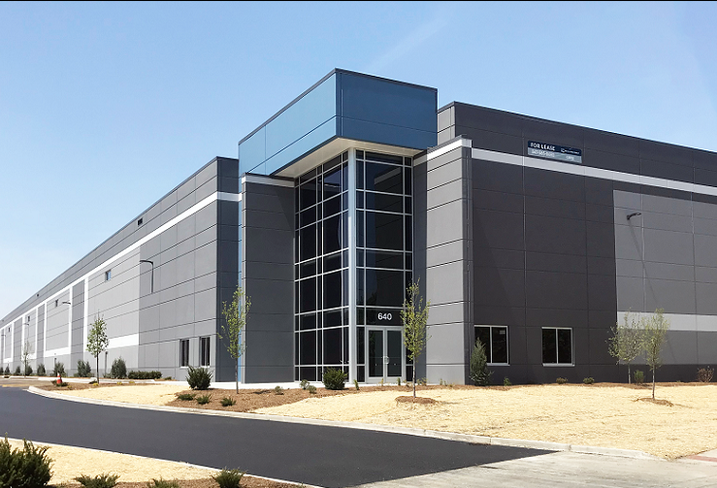 NelsonHill sold the 96K SF 4200 West Belmont Ave. to NOAH Properties for $4.15M after an 18-month rezoning process. The former manufacturing facility was originally home to Lorraine Lingerie, then became multitenant retail, featuring Family Dollar and Bargains in a Box.

NelsonHill purchased the building three years ago and planned to convert it into multitenant flex space. But the firm realized the building needed too much work and before it committed to a major redevelopment, NOAH Properties offered to buy it, NelsonHill’s Mark Nelson told Bisnow.

Transmission Parts and Technology sold its 33K SF building at 740 Green St. in suburban Bensenville to Prologis. The industrial REIT plans to redevelop the site along with an adjacent property. Prologis also acquired 8 acres nearby to combine with the properties to create a larger development. Brown Commercial Group’s Trinity Scurto represented TPT, while Thomas Rodero and Jonathan Kohn of Colliers International represented Prologis.

A fund manager sold for $3.45M a 38K SF single-tenant office property occupied by the Illinois Department of Human Services at 1642 West 59th St. in Chicago. Marcus & Millichap’s Adrian Mendoza, Austin Weisenbeck and Sean Sharko marketed the property on behalf of the seller and secured the buyer, a private investor.

Superior Felt & Filtration signed a lease expansion for 75K SF at 1359 Ridgeview in McHenry, a 218K SF former Motorola production site now owned by Midwest Industrial Funds. SFF is a felt and filtration product manufacturer that supplies the U.S. government and other customers and has been ramping up production due to the pandemic. Entre Commercial Realty’s Dan Benassi, Dan Jones and Sam Deihs represented SFF. 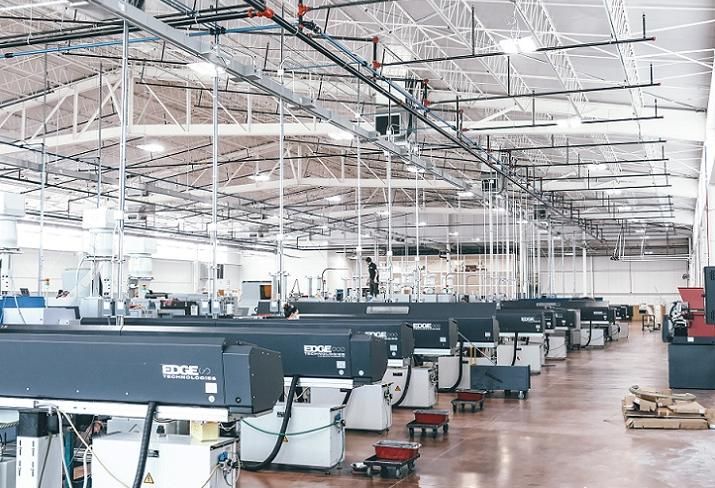 General contractor Summit Design + Build completed the adaptive reuse of an industrial building for E.J. Basler Co. in Schiller Park. The project included the selective demolition and renovation of a warehouse to make way for a new 33K SF manufacturing facility. Amstadter Architects served as the project architect.

Developer CEDARst Cos. began resident move-ins on July 1 at The Duncan after a historic renovation project. Stretching across two city blocks, the complex at 1515 West Monroe St. once served as the YMCA/YWCA regional headquarters and will have 260 units when complete later this year. The building was added to the city’s list of Chicago Landmarks in 2019. Principle Construction Corp. completed the construction of an 879K SF spec warehouse in Monee, a joint venture with LFI Location Finders International and DeBartolo Development. The building, which was built on a 61-acre site, is a half-mile from the new Amazon e-commerce building on Monee-Manhattan Road. The facility has a 36-foot clear height. The project architect was Harris Architects. CBRE’s Traci Payette and Stephanie Park are listing the facility.

The Building Owners and Managers Association of Chicago announced the following four buildings received “The Outstanding Building of the Year” Award: