Deerfield, Illinois-based builder The Jacobs Cos. finished Phase 1 of Gateway Northbrook, a 68-residence townhome community taking shape at Shermer Road and Church Street in downtown Northbrook. Of the 10 residences in the first phase, seven have already sold, and @properties Developer Services recently began sales on the project’s second phase of 20 homes. 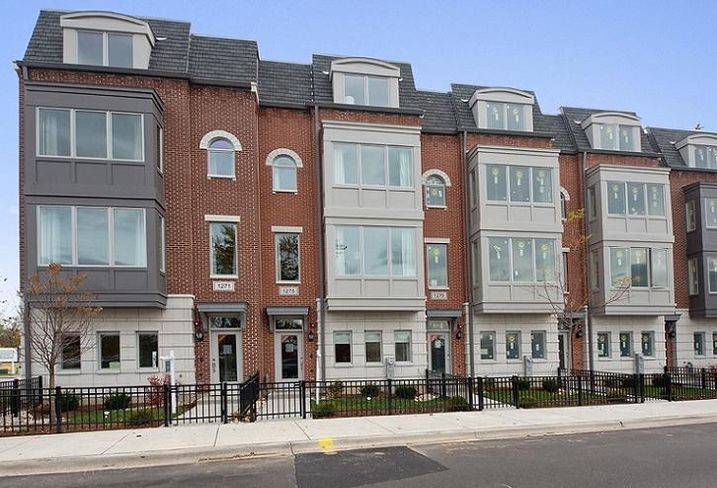 Phase 2 homes at Gateway Northbrook will sit next to a private community park. The development is one block from Village Green Park and within walking distance of other downtown amenities, including restaurants, Starbucks, Sunset Foods and the Northbrook Metra station.

“The concept of city-style living in downtown Northbrook has taken hold, as we have seen strong sales activity on the first phase of homes that hit the market last fall,” @properties Developer Services Executive Vice President of Sales Cyndy Salgado said. “Our first buyers have moved in and are enjoying their new homes, as well as the maintenance-free lifestyle the community offers.”

Pricing on the remaining Phase 1 homes starts at $750K, and Phase 2 homes start at $599K. A new feature of the project’s second phase is homes with the option to add a 300 SF rooftop deck.

“The roof deck is a feature you rarely, if ever, see in a suburban townhome, and it offers a view of downtown Northbrook that no one has ever experienced,” The Jacobs Cos. President and CEO Keith Jacobs said.

Catherine Bross joined ATG Trust Co., a subsidiary of Attorneys’ Title Guaranty Fund, as trust officer. Most recently, Bross and her father, LeRoy Hansen, were in private practice, focusing on estate and trust administration, estate planning and real estate law. Prior to that, she was for six years a vice president in the estate settlement and guardianship divisions of JPMorgan Chase.

Jackson Dearborn Partners hired Todd Giampetroni as director of acquisitions and asset management. He brings nearly 15 years of real estate experience to the Chicago-based investment and development company. Most recently, he was vice president at Lutz Real Estate Investments, where he helped acquire the firm’s 3,000-bed student housing portfolio. He will work with partner Ryan Tobias out of the company’s Ann Arbor, Michigan, office. 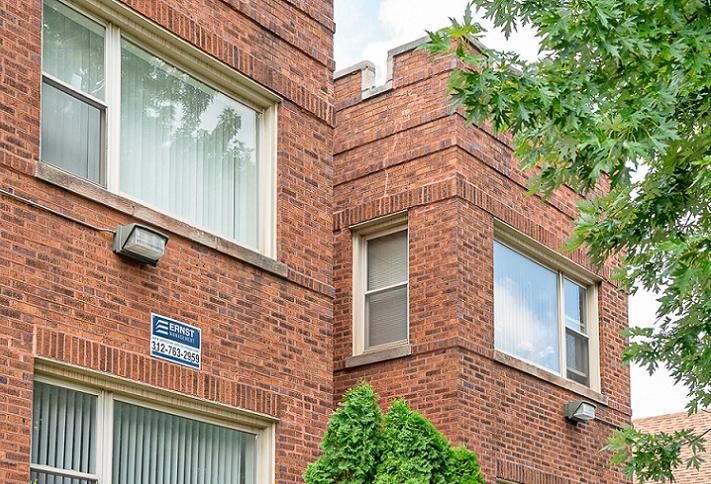 Chicago-based Interra Realty brokered the sale of a three-building, 37-unit multifamily portfolio in Chicago’s Marquette Park neighborhood for $2M. The sale price equates to $55K per unit, one of the highest amounts paid on a per-unit basis in the Marquette Park submarket over the past five years, according to CoStar data.

Marcus & Millichap completed the $4.1M sale of Lake Victoria Apartments, a 156-unit property at 2925 Taylor St. in Springfield. Bryan Kunze and Scott Harris of the firm’s Chicago-Oak Brook office marketed the property on behalf of the private seller. The pair also secured and represented the buyer, a limited liability company. Lake Victoria Apartments consists of 19 two-story buildings. All were built in 1982 and underwent extensive renovation beginning in 2013.

Kunze and Harris also completed the $1.85M sale of Victoria Village Apartments, a 106-unit property at 2473 Ladley Court in Springfield. They marketed the property for the private seller, and secured and represented the buyer, a limited liability company. The property consists of 24 buildings on 6.4 acres. 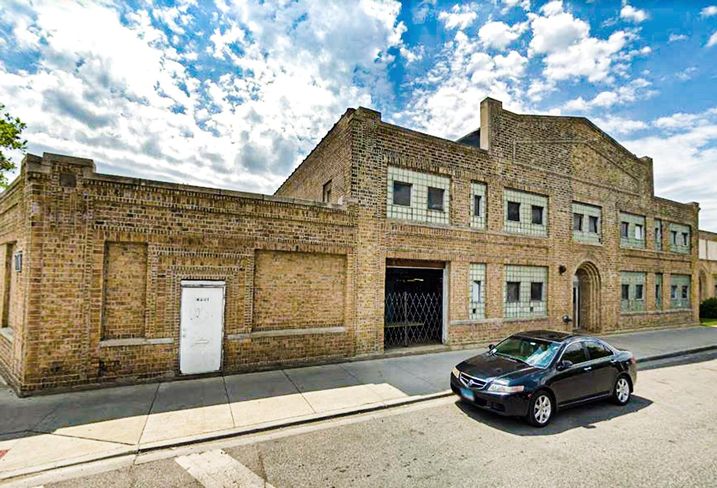 Avison Young’s Steve Kohn negotiated the sale of a 43K SF industrial building on Chicago’s West Side. The facility at 4201-4223 West Grand Ave. is one of the original Alberto Culver manufacturing plants. The buyer, a local construction company, will use the building to consolidate office, warehouse and other operations from several locations. The seller will relocate its manufacturing operation to a nearby facility.

Adrian Mendoza, Austin Weisenbeck and Sean Sharko in Marcus & Millichap’s Chicago-Oak Brook office completed the $2.8M sale of a 6K SF retail center at 1001 West 75th St. in Woodridge. Noodles & Co., T-Mobile and Zoup occupy 100% of the asset, an outparcel to the Woodgrove Festival shopping center. It sold at 97% of list price after procuring several written offers from in-state and out-of-state buyers, according to Marcus & Millichap.

JLL closed the $2.38M sale of a more than 4K SF, single-tenant retail building at 7060 Green Bay Road in Kenosha, Wisconsin. Completed in late 2019, the building is triple net leased to a new Giordano’s restaurant. JLL’s Alex Sharrin, Nicholas Kanich and Larry Kilduff marketed the property on behalf of the seller, Speedwagon Properties, and procured the buyer, a private family out of Chicago. 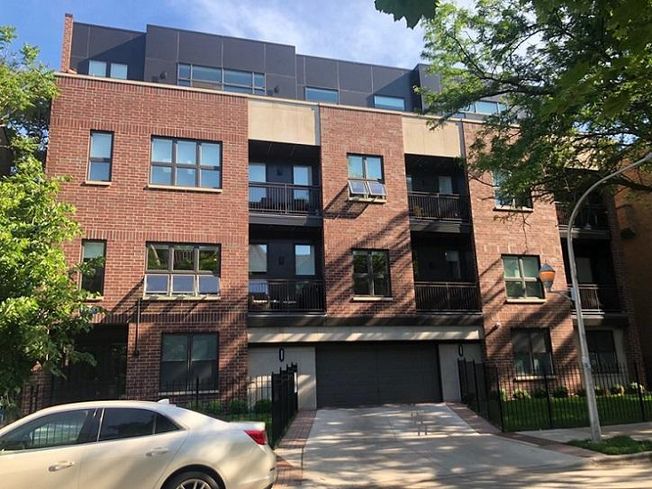 Essex Realty Group’s Doug Imber, Kate Varde and Clay Maxfield brokered the $6.7M sale of 933 West Belle Plaine Ave., a 17-unit luxury apartment building in Chicago’s Buena Park neighborhood. Completed in 2017, the property features a pet washing station, bike storage and a 13-car garage. The $394K per-unit sale price is the highest for a multifamily property in Buena Park and Uptown in the last two years, according to CoStar. The buyer is a local 1031 exchange investor.

Wilmette, Illinois-based The Boulder Group completed the $2.2M sale of a ground-leased Wendy’s restaurant at 3310 South Cicero Ave. in suburban Cicero. Randy Blankstein and Jimmy Goodman of The Boulder Group represented the seller, a Midwest real estate developer, and the purchaser, a local investor in a 1031 exchange.

Neighborhood Housing Services of Chicago and Housing Action Illinois last week sent a joint letter to Gov. J.B. Pritzker calling on him to urge banks to suspend foreclosures and help struggling residents remain in their homes.

The U.S. Department of Labor announced 3.28 million people filed jobless claims for the week ending March 21. More than 114,000 were in Illinois, and many economists say jobless claims could continue growing.