Boutique offices, ones that allow smaller firms to have their own downtown spaces, rather than getting swallowed up in huge office towers, are proliferating across the Central Business District. Developer Moceri + Roszak just completed the latest addition to this growing sector, a 20-story, concrete tower at 145 South Wells, and signed its first lease. Firmspace, an Austin, Texas-based coworking firm, signed a 15-year agreement for three of the top floors in the 210K SF building, and will take occupancy in October. 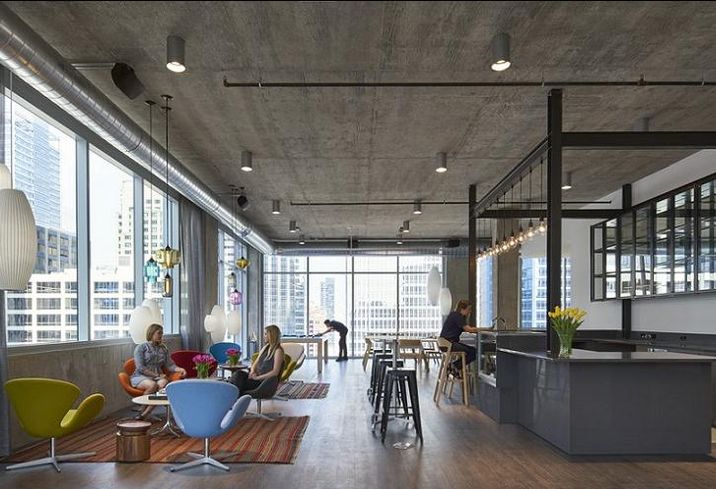 The developers said such a building is ideal for companies looking for space in a new Central Loop building, but one that offers the kind of natural light more common in the loft-style warehouses of River North or Fulton Market. Each floor has 12-foot ceilings, floor-to-ceiling windows and open layouts.

“It was our vision to create a space unlike any other in Chicago, a place that melds boutique hospitality-like design with premier modern office space,” Moceri + Roszak principal Thomas Roszak said. “At 145 South Wells, forward-looking companies can transform entire floor plates into a progressive office workplace and have a truly modern central Loop location."

An amenity center occupies more than 12K SF on the top floor, giving tenants access to a set of conference rooms, an outdoor deck, a martini and espresso bar, a golf simulator and other features.

CBRE promoted Chicago-based Paul Reaumond, 36, to vice chairman, the youngest professional to ever receive that title at CBRE Chicago. He joined the firm in 2008, and since then completed 20.5M SF of transactions worth more than $4B. In the past year, the Greater Chicago Food Depository named him Office Broker of the Year at the Annual Chicago Commercial Real Estate Awards, and NAIOP Chicago awarded him its Office Transaction of the Year Award. 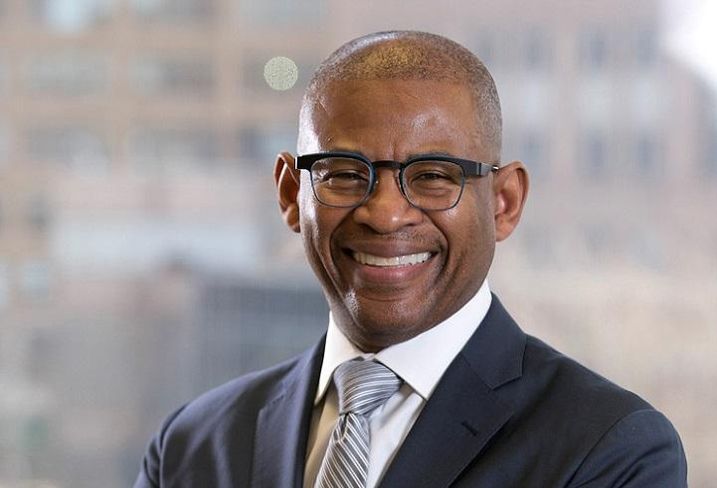 Mike McMurray joined Wight & Co. as president of its transportation and infrastructure group. He will lead the architecture, engineering and construction firm’s efforts to create solutions for the region’s growing transportation needs. He will also head the Darien, Illinois-based Wight’s Chicago office. Most recently, he served as president of Globetrotters Engineering Corp., and was also the managing deputy commissioner of the Chicago Department of Aviation, among other top city positions.

The NHP Foundation named Veronica Gonzalez its Chicago-based regional director of development for the Midwest. Most recently, Gonzalez was the vice president for real estate development at The Resurrection Project, a nonprofit developer that serves Chicago’s southwest neighborhoods and western suburbs.

CBRE officials said its capital markets professionals Blake Johnson and Keely Polczynski will join up to tackle large office investment assignments throughout the greater Midwest, including Chicago. Johnson, executive vice president, will transition from his role as a managing director in the company’s global client care division. Polczynski, senior vice president, focused on urban retail and mixed-use investment over the past 10 years, and will continue to run her current practice as she partners with Johnson. 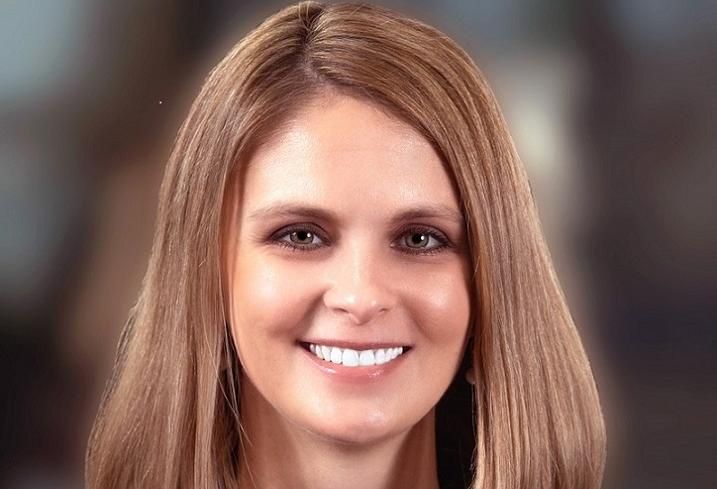 Lee & Associates of Illinois promoted Tom Boyle to principal. The industrial specialist joined the firm in 2018. He began his career developing low-income housing in Chicago, and was a founding partner of the Chicago Community Loan Fund. 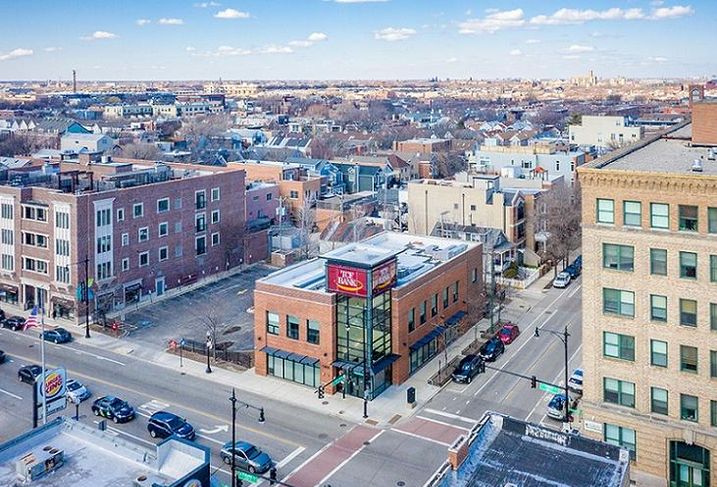 Essex Realty Group closed the sale of Ellsworth Station, a new 39-unit multifamily property at 320 North Ellsworth St. in west suburban Naperville. It sits across the street from Burlington Square Park and the Naperville BNSF Railway Line Metra station, a few blocks from Naperville’s downtown shopping district. Essex’s Doug Imber and Kate Varde represented the sellers, while the firm’s Doug Fisher, Abe Eilian and Matt Feo represented the buyer, a 1031 exchange investor. The property was listed for $15.7M, but the sales price was undisclosed.

Venture One Real Estate closed on the acquisition of a 24K SF industrial building at 3945 Stern Ave. in west suburban St. Charles. The single-tenant, precast building was constructed in 1997, and 100% leased at acquisition. Combined Commercial Realty’s Pat Ryan represented the seller. Nick Krejci and Noel Listen of Darwin Realty represented Venture One. 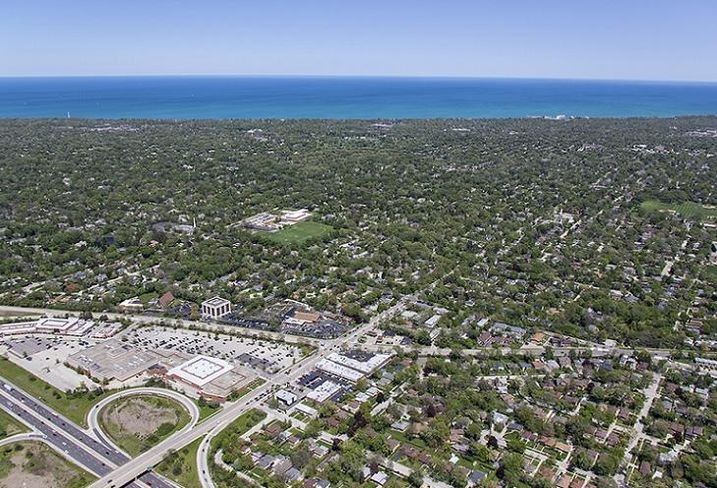 NAI Hiffman represented CPG.IO in a 144K SF lease at 1150 North Swift Road in suburban Addison. CPG.IO, which helps companies grow their e-commerce operations, had subleased 100K SF in the distribution facility before signing this seven-year lease agreement, and now occupies about 75% of the 188K SF building. Cushman & Wakefield represented Lincoln Property Co., which leases and manages the property for its owner, a pension fund. 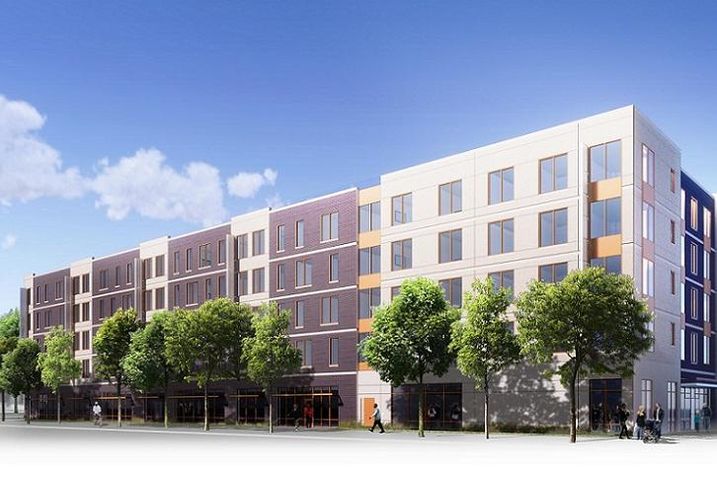 McShane Construction Co. began construction for Interfaith Housing Development Corp. on Fifth Avenue Apartments, a 72-unit affordable housing development on South Fifth Avenue in west suburban Maywood. McShane officials say it will feature precast and metal studs, unusual for multifamily buildings, but growing more popular with builders and owners due to the greater speed and efficiency in construction. The project, which the company expects to finish in one year, will also have 4K SF of ground-floor retail.