Will Data Center Real Estate Continue to Grow in 2016?

Chicago has been an epicenter for data center real estate development in 2015. Will that continue in the new year? We spoke with JLL director Sean Reynolds to recap the year and get some predictions for 2016. 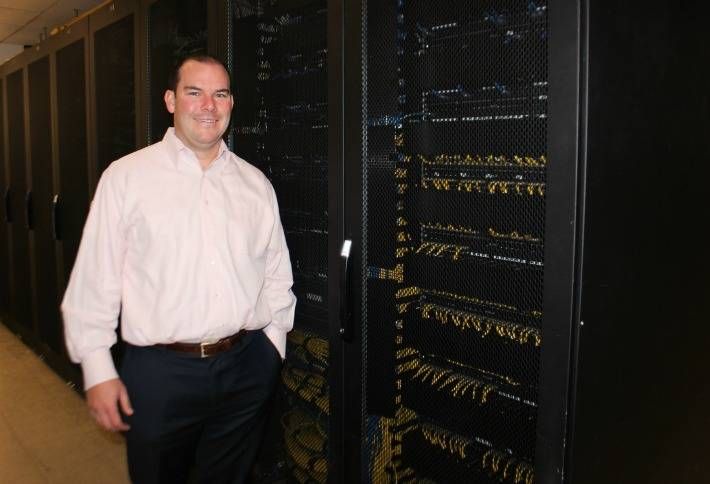 Sean and teammates Andy Cvengros and Matt Carolan say Chicago-area data center business was driven by significant cloud provider activity this year. Cloud providers accounted for over 25 MW of leased space in 2015, including major deals with Microsoft, Oracle, Amazon and Salesforce. To give you an example of scale, one MW is equivalent to about 1,200 households of power. 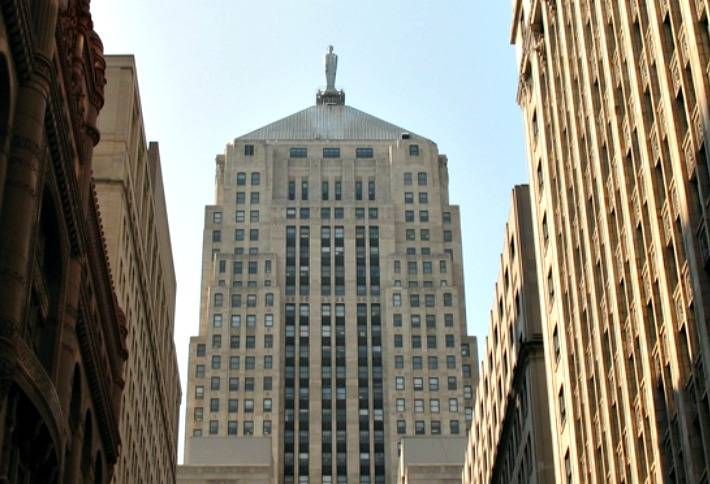 Chicago data centers are blessed with several strong factors that explain this consumption. First, there’s excellent fiber throughout downtown, driven by our trading core competency and the suburban markets. Second, electric rates are well below the national average, at around six cents per kWh. Sean believes those rates will hold steady moving forward. Illinois is a deregulated state and providers can contract out three years in advance, keeping rates low. 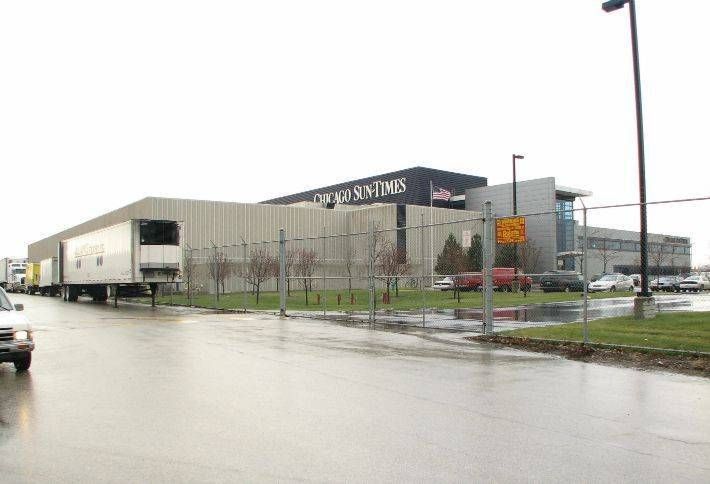 As we move into 2016, Sean identifies three things that will affect data center real estate. First, data center owners will continue to invest in large markets. Dupont Fabros, QTS and Digital Realty are active locally. The second trend is what Sean calls “cloud paralysis.” Senior IT execs are looking at ways to reduce capital expenditures, but are unsure how to enter cloud platforms. This is being exacerbated by regulatory conditions nationwide, particularly HIPAA demands. Finally, Sean predicts a spike in corporate-owned data centers hitting the market for sale or sale/leaseback. The investor market is very strong, but owning and operating a data center efficiently is riskier than standard real estate. There’s unpredictability in capital expenditures such as backup generators, and corporations want more flexible partners to house IT. If corporations can find partners for co-location, they can expand and contract within that environment.