Pandemic Was A Gut Punch, But Fulton Market Multifamily Is Back On Track

Like many people in the early days of the pandemic, Marquette Cos. President Darren Sloniger underestimated just how big of a disruption the coronavirus would become.

But the full scale of it was made clear when the institutional backer of the firm's plan for several new apartment towers on the 1400 block of West Randolph Street in Fulton Market called to say it was backing out.

"That was a big punch in the gut," Sloniger said.

But the much-anticipated development is coming back to life. 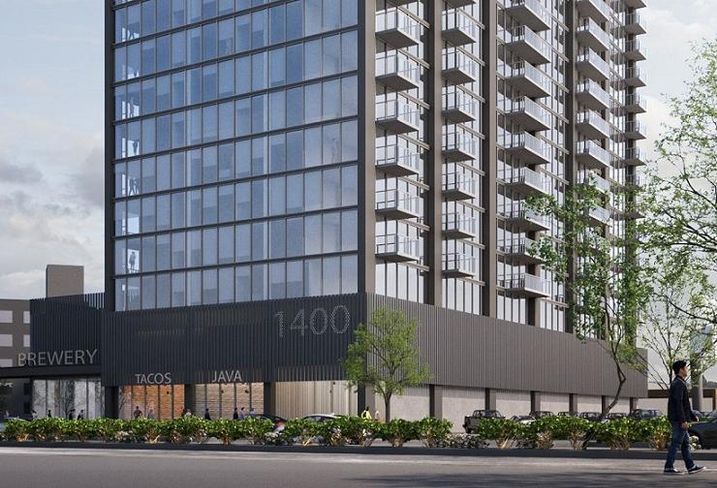 The Naperville, Illinois-based firm had counted on breaking ground this year on the development, which would eventually bring more than 500 new units to the neighborhood, easily one of the hottest residential areas in the city.

To keep it on track, Sloniger decided to set aside the company's traditional way of financing construction deals. Instead of securing institutional financing for the whole project at once, he broke it into several portions and began looking for private investors who still believed in Fulton Market's potential.

"I just started picking up the phone and dialing for dollars," he said Thursday during Bisnow's Chicago Deep Dish: Construction and Development Update webinar.

"I got really good traction right off the bat," he added.

So much so that he secured the financing needed for the $85M 1454 West Randolph St., a planned 243-unit building.

He expects even better news lies ahead for the project that was dead in the water just a few months ago. The institutional partner that hesitated back then agreed to return, this time to help finance the more than $100M 1400 West Randolph, a 278-unit proposal that Sloniger said will close in about four weeks.

"We were lucky that we had a strong project in an area that everybody loves," he said.

Another factor in convincing investors to kick in dollars during a pandemic was the decline in construction prices, he added.

"There are a lot of subcontractors that will take on jobs just to keep their guys working, and that was the key to making this deal," he said. 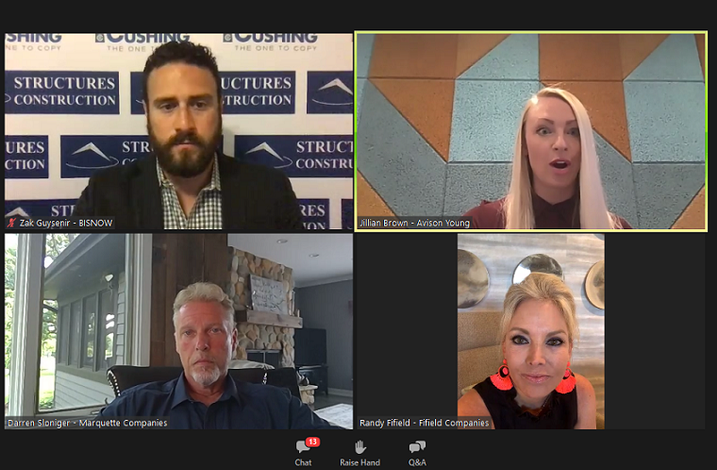 "We have certainly seen things that were supposed to close Q3 and Q4 go into Q1 of 2021, but we are actively writing deals," Chairwoman Randy Fifield said. "The good news is that there is money out there."

She credited Sloniger's success with helping bring confidence back to Chicago's market, along with Cook County Assessor Fritz Kaegi's recent decision to cut property assessments in response to the pandemic and the Lightfoot administration's flexibility on affordable housing requirements.

But Time Equities and JK Equities still decided to halt construction on their Helmut Jahn-designed 1000M, a 74-story condominium tower at 1000 South Michigan Ave. in the South Loop, a sign that some problems can't be solved in the short term, Fifield said.

"Those huge deals are just much more difficult to do," she said.

Fifield advised developers to spread into other markets as a way to keep things percolating.

"Everyone's numbers are a little bit cattywampus at this point, but I think we're all doing better in the wake of what could have been a catastrophe."