There was a time when companies would hold real estate assets for decades before selling. Not in this market. Now, developers can see a large return on their investments in a short period if they play their cards right and position their assets for maximum value. Today, we look at four recent deals with sizable ROIs. 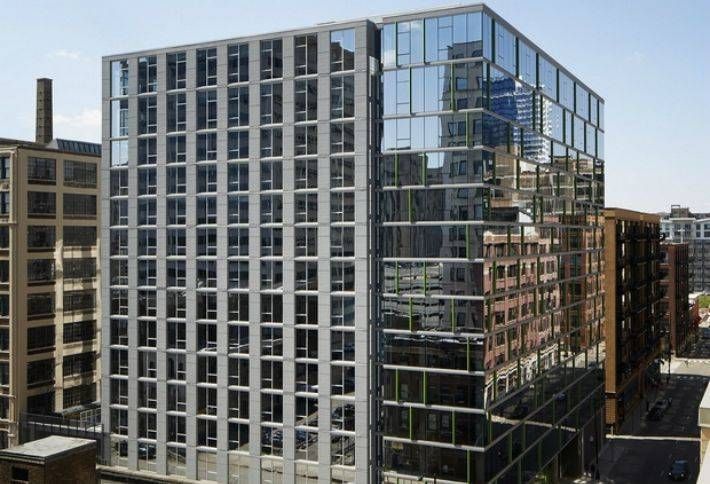 Apartments are one of the hottest sectors in Chicago real estate and the West Loop is one of the city's strongest submarkets. Combine the two and Roszak and Moceri had an asset that was highly desirable. This 190-unit building's amenities include a private dog run and terrace dining, sundeck, a rooftop deck and garden, and a spacious hotel-style lobby. JeffJack was only 77% occupied in May; LaSalle is bullish on the building's upside. 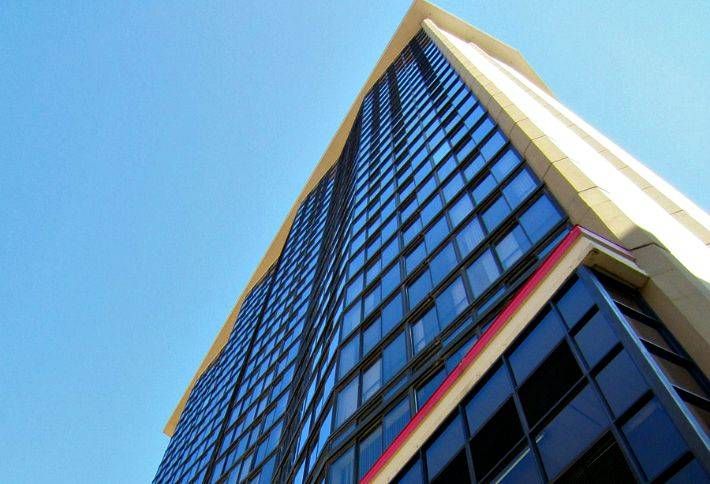 Atlas managing principal Arvind Charny says this 28-story, 882-bed building, formerly known as 2 East 8th Apartments and serving Columbia College students, wasn't efficiently operated upon purchase. The JV rebranded and aggressively marketed the building as 777 South State, launched a summer housing program to generate revenue when school was out and improved amenities such as the Internet, the gym and the business center. 777 South State now has a mix of nine- and 12-month leases, in addition to its summer housing program. Arvind says it was the JV's goal all along to turn over the asset within a short time frame. 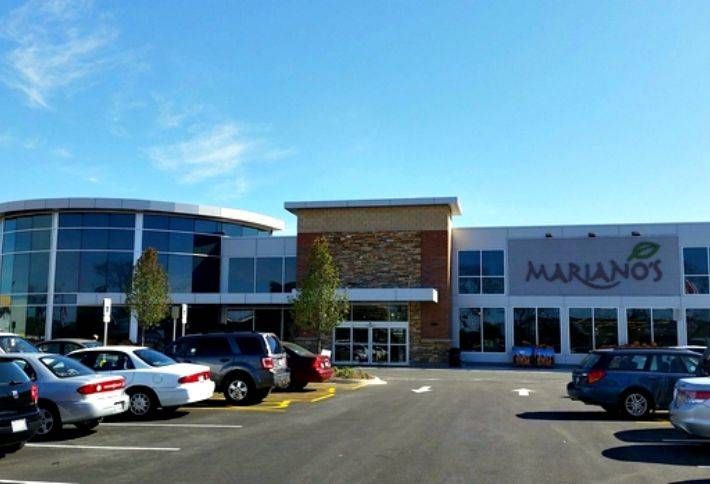 ROI: 59% after development and one-year hold

Regency had big plans when it purchased 20 acres at Waukegan and Golf roads in October 2013. It sold eight acres to Focus Development, which plans to build 238 luxury apartments whose residents will live next to a 74k SF Mariano's and another 24k SF of retail. Regency planned on owning the asset long-term, but VP Matt Hendy said LaSalle made an offer that couldn't be refused. 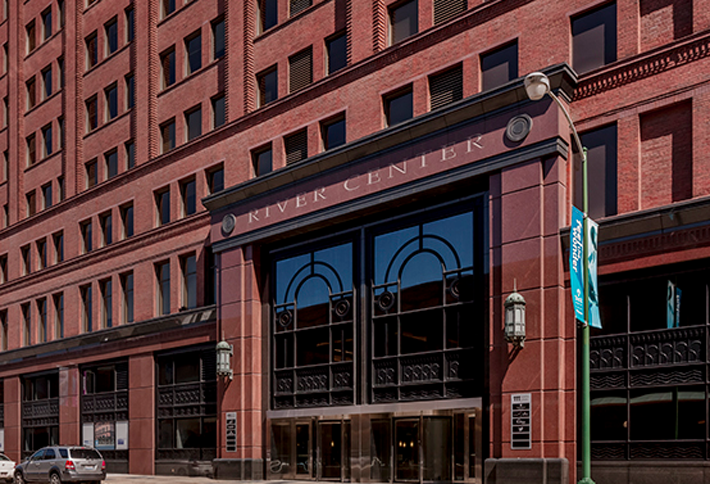 Sterling Bay wasted no time renovating the common areas in this 102-year-old, 16-story, 830k SF office building and attracting an impressive array of tech clients. Sterling Bay completely overhauled River Center's lobby, and added a rooftop deck and a fitness center. At one point, more than half of the building was under construction. The tech firms, meanwhile, were signed to long-term leases. The largest tenant is Gogo, which provides in-flight wireless for airlines. Twitter, Uber, Fieldglass and Potbelly are also in the building. The sale price is one of Chicago's top 10 office sales of 2015.