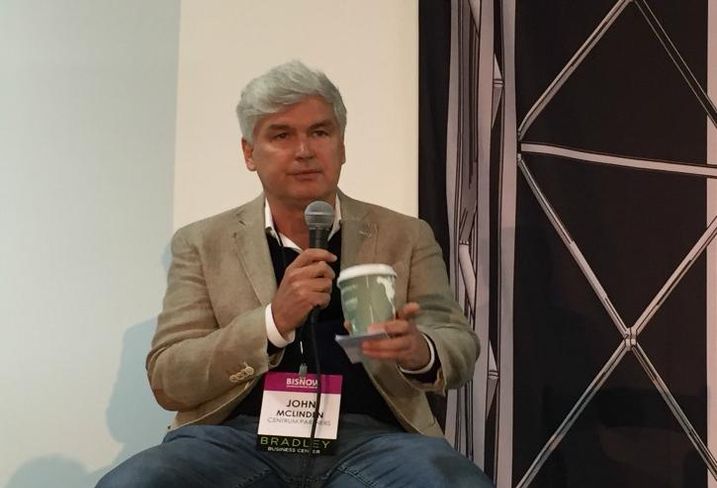 Put aside any thoughts of December being a quiet month in Chicago real estate. John McLinden left Centrum Partners to form a new firm, Hubbard Street Group, which he says will continue to build "world-class properties in Chicago locations."

John founded Centrum Partners with Arthur Slaven in 1989. The duo spearheaded an impressive list of developments and redevelopments across various asset classes. Centrum is responsible for the North Avenue Collection, which helped morph Lincoln Park's Halsted Triangle into one of Chicago's premier retail centers. Centrum's multifamily projects include The Montgomery and Domain in River North, and Streeterville's City Front Plaza condos. And the firm JV'd on redevelopments such as 600 West Chicago with Merit Partners and Bradley Business Center with Hansen Realty.

John says the decision to leave Centrum is amicable, but that change is good, even after nearly three decades. "Arthur and I have had an outstanding run and I’m proud to call him my partner and more importantly, my friend, for the past 27 years." Former Centrum execs Kage Brown, Caroline McBride and Graham Palmer are joining him at Hubbard Street, which will call Centrum's offices home for the time being. Centrum, meanwhile, has been renamed Centrum Realty & Development.