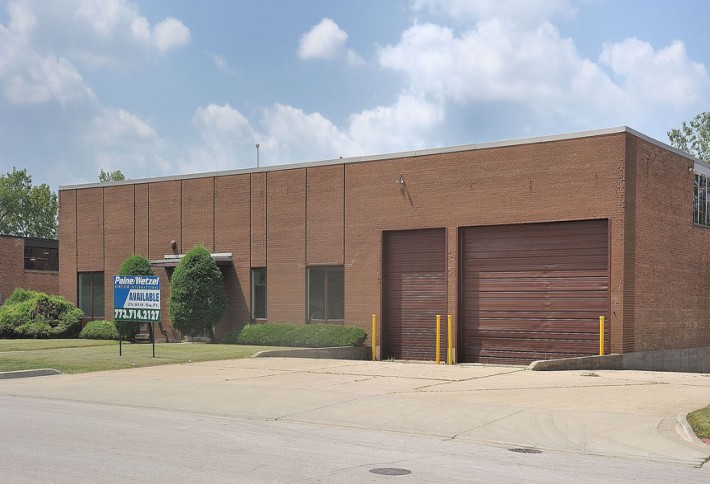 The Boulder Group brokered the sale of a 4,500 SF Crystal Lake Culver's(501 Pingree Road) for $1.9M. Boulder's Randy Blankstein and Jimmy Goodman repped the seller, a Milwaukee-based private partnership, and the buyer was an Illinois-based high-net-worth individual. 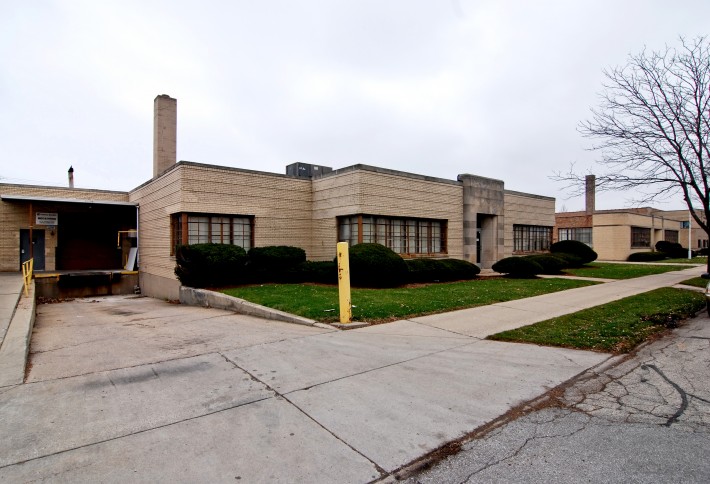 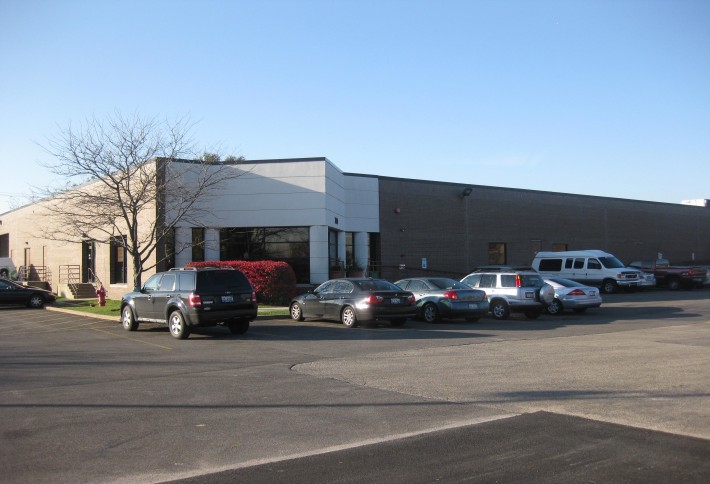 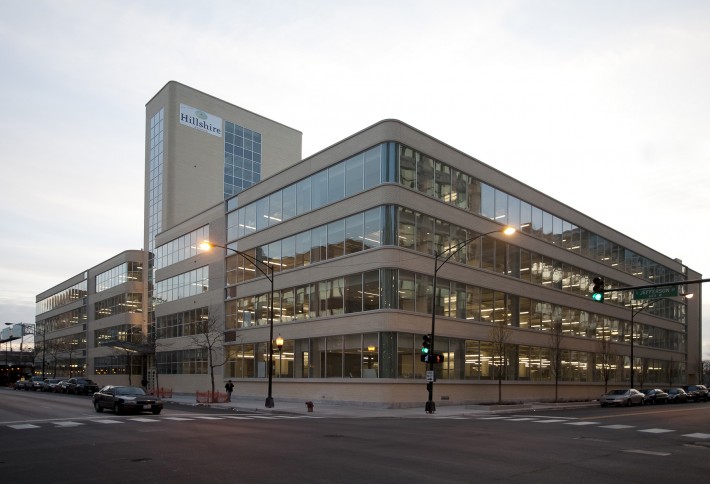 Leopardo completed the renovation of a 300k SF headquarters for Hillshire Brands, the meat business spinoff of Sara Lee. Located at 400 S Jefferson St, the 10-month redevelopment project cost about $75M.Sterling Bay is owner/developer of the property.

Jason Shibata and Brian Silverman co-founded JBS Commercial Real Estate, which specializes in office, industrial,and flex leasing and sales in the Chicago area. Jason and Brian were previously with Chicagoland Commercial and received undergraduate degrees from the University of Iowa.

Colliers'Brian Kling, 33, was promoted to principal from EVP, making him the youngest person in the Chicago office to achieve the title. Brian focuses on the west suburban industrial markets and completed more than 50 transactions valued over $163M in 2012.