Lightning doesn't usually strike twice, but REITs have experienced a trifecta of activist investors looking to stir the pot. We asked industry experts about the highly public campaigns being waged around General Growth Properties, Strategic Hotels, and CommonWealth REIT. 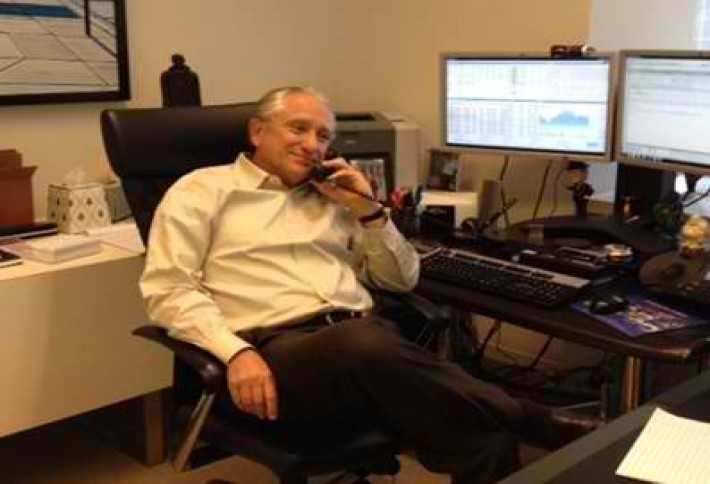 Activist investors (who use their equity stake to effect change or achieve financial goals) require a window when shares sink low enough to make an investment worthwhile (a rareoccurrencefor REITs). Green Street Advisors managing director Jim Sullivan tells us GGP's bankruptcy and subsequent recaplaid the groundwork for Bill Ackman 's call to sell to Simon; Laurence Geller's (pictured) abrupt departure from Strategic left a power vacuum;and CommonWealth's shareholder-unfriendly, externally advised structure (a REIT rarity) created an opportunity for activists. You need a credible plan for extracting more value out of the current real estate portfolio, and with respect to activists'involvementin REITs, "There's a lot more conversation than there is action," Jim says. 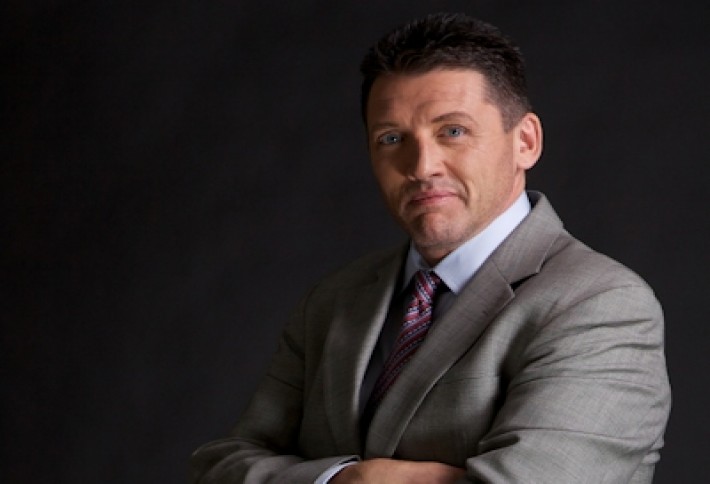 Harrison Street Securities principal and portfolio manager Reagan Pratt, above, agrees that this spurt of activism is unusual. He tells us poorly managed companies attracting activists feature two red flags: a shareholders' rights plan, or poison pill, which lets the company issue more stock when someone makes a bid (making takeovers impossible); and a staggered board, meaning you can't reelect an entire slate of directors annually, making it that much harder to dislodge management. Of today's current round of activists, Reagan thinks Corvex and Related have the strongest takeover case regarding CommonWealth, and their offer to buy for $25/share is a no-brainer. 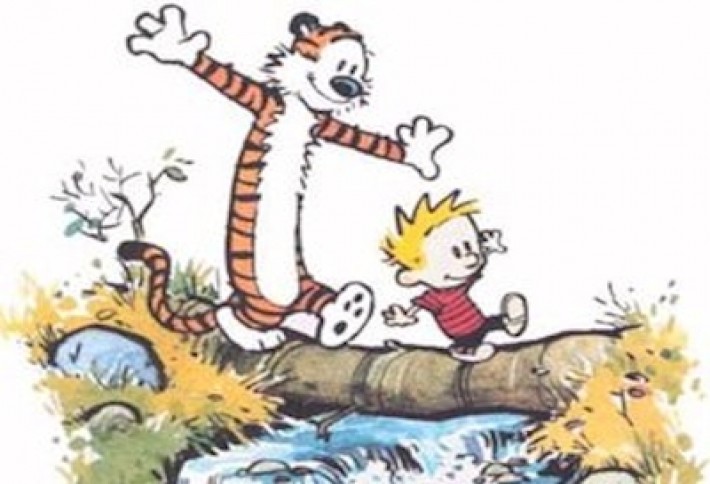 All activist shareholders are not created equal, Reagan says, and you have to consider their motives. Is this investor willing to buy the company? No, in Ackman's case, calling him a member of a new low-attention-span class of Wall Street looking to drive up stock prices and make quick returns (he likens it to the Calvin and Hobbes strip in which Calvin says, "Five-minute microwave dinner--who has time for that?). And Strategic isn't trading too far below net asset value, despite Orange Capital's valuations, he says. One takeaway: hostile takeovers are generally difficult, and REITs make it harder with the "five or fewer" rule (five people can't own more than 50% of stock). Tell us: Should the activists move their picket signs and stern letters to another sector?