6 Blackhawks Bars Where You Can Watch the Stanley Cup

The Blackhawks need a win tonight in Game 4 of the Stanley Cup Finals or their hopes for a sixth championship are on thin ice. Here's six Blackhawks bars where you can cheer on "Cold Steel on Ice." 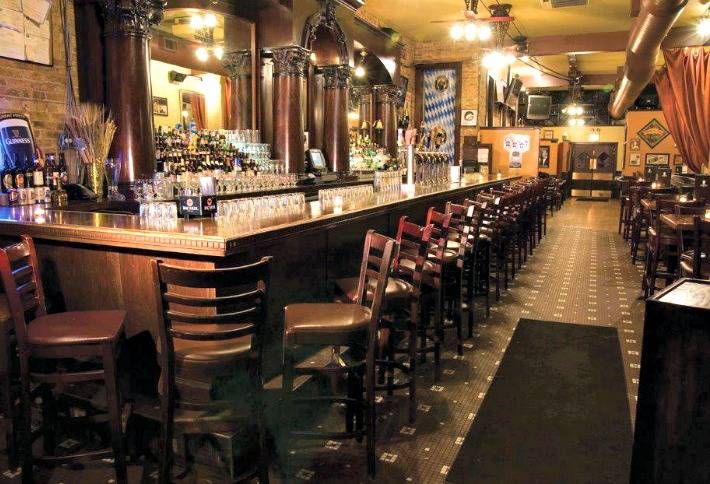 What to expect: Owner Bob McDermott is a huge Blackhawks fan and the game will be on all seven of The Beer Bistro's flat screens. The Beer Bistro has one of Chicago's best beer menus with a brew for any taste. If you have tickets to the game, grab a drink and a bite and take the Beer Bistro’s shuttle to the UC, which leaves every 15 minutes. 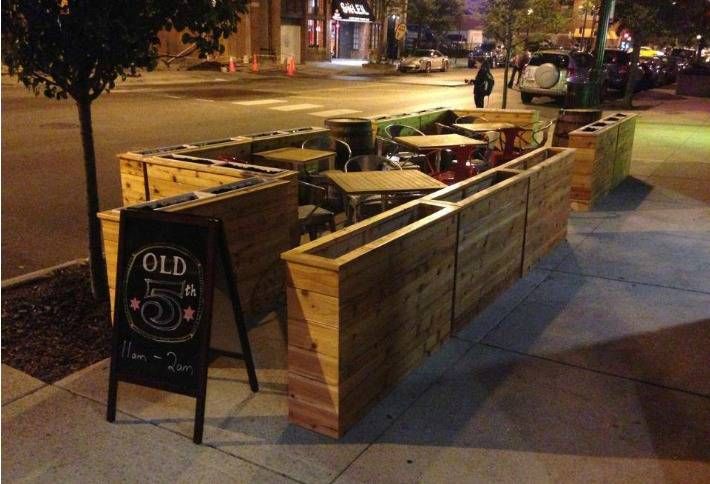 What to expect: This bar was built in the old offices of Charles “C.P.” Holden—alderman of the old Fifth Ward in the late 19th century. Old Fifth boasts several flat screens along exposed brick walls for your Blackhawks viewing. The bar boasts a dazzling lineup of whiskeys and specialty cocktails. Try the stuffed tater tots and pizzas. 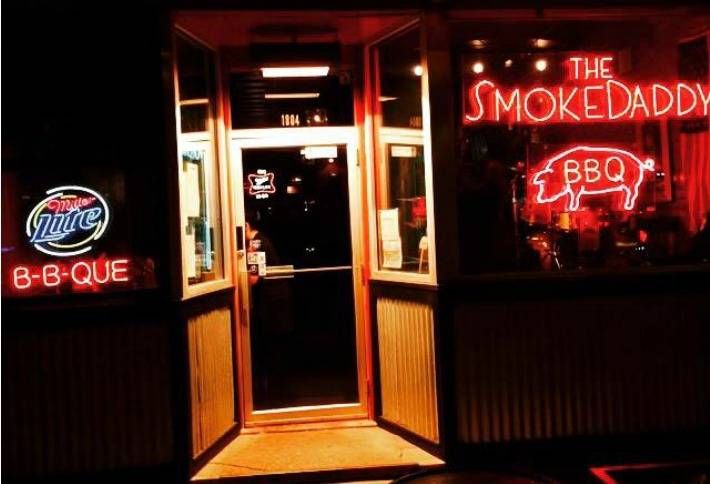 What to expect: New ownership renovated and doubled the size of the restaurant a couple of years back. Management added several wide screen TVs throughout for sports viewing, which always goes well with Smoke Daddy's tasty barbecue. 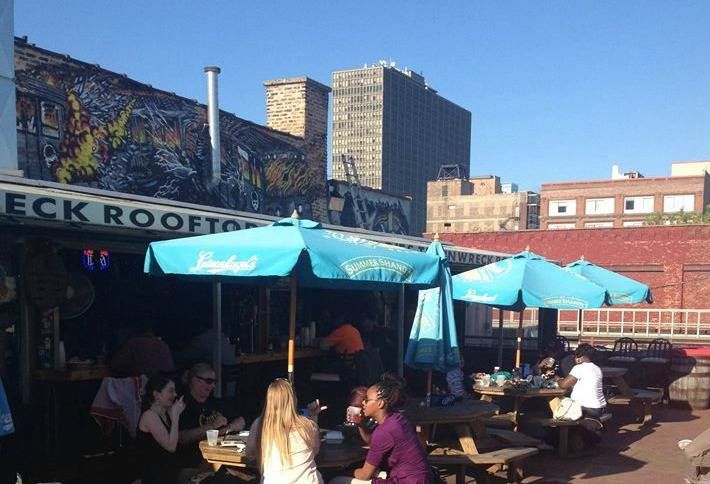 What to expect: Watch the game from any of this South Side club's 17 flat screens and two projectors. A heavy dose of rock 'n’ roll attitude with your hockey viewing experience. If the weather is nice, consider watching the game on Reggie’s rooftop complete with sound. Reggie’s also has a shuttle for Game 4 that leaves 75 minutes before the puck drops. 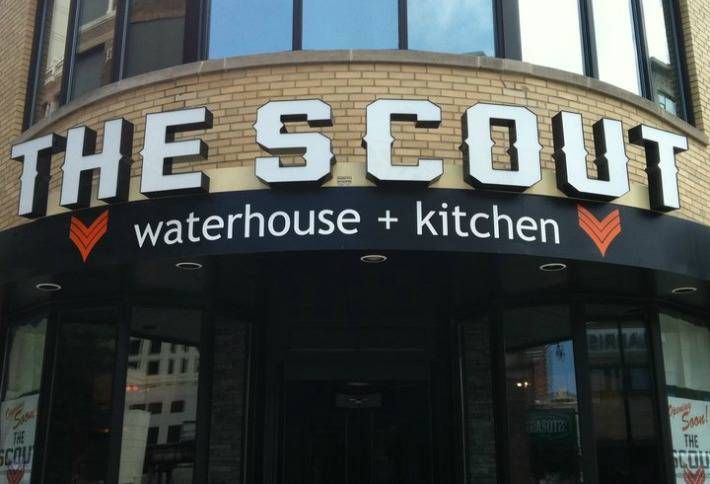 What to expect: Game 4 will be on a majority of the 34 flat screens at this South Loop sports bar. The Hawks famously brought the Stanley Cup to The Scout the morning after clinching the 2013 NHL championship. 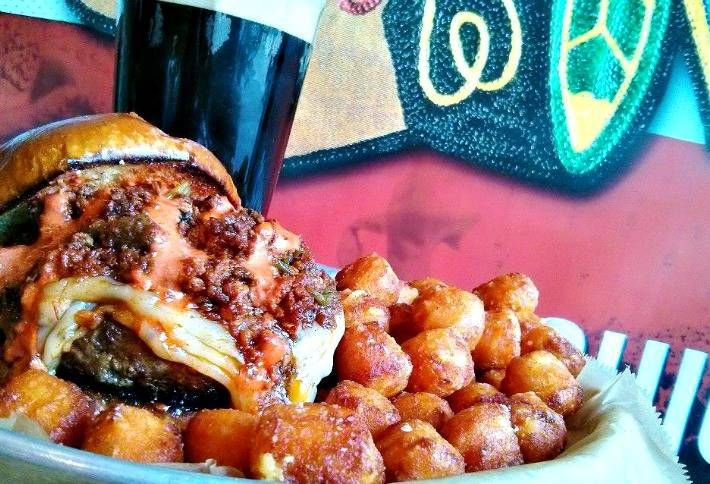 What to expect: Watch the game at this Lincoln Park mainstay with Blackhawks-themed cocktails like the "Captain Serious," "The Madhouse Manhattan" and "The Blue Line." While  you're at it, sink your teeth into Burger Bar’s amazing gourmet burgers.