For decades, Humboldt Park has been the center of Chicago's Puerto Rican community and a neighborhood where working class households could plant roots, with its namesake park at its center. But the area has been off the radar of commercial developers.

That is gradually changing. 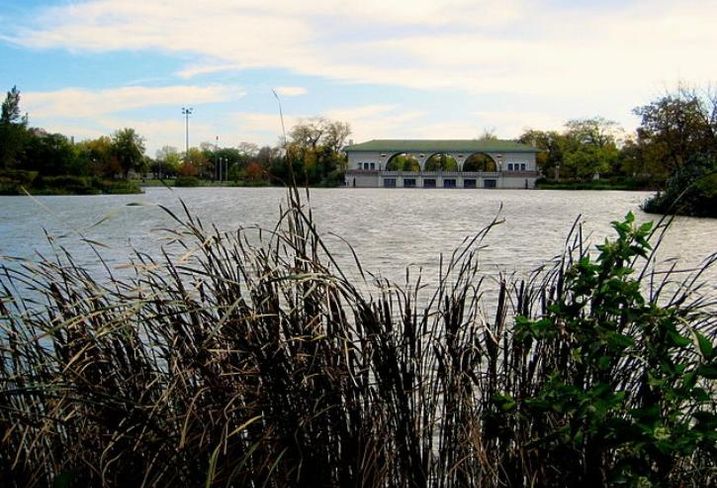 Peter Fitzgerald, Creative Commons License
The Humboldt Park lagoon, with the boathouse in the background.

As Wicker Park becomes fully gentrified and Logan Square becomes a core residential market, construction of single-family homes in Humboldt Park's eastern half are attracting growing interest from commercial real estate investors seeking opportunities. That is being met with insistence from area community groups that they have a say in the pace of development. 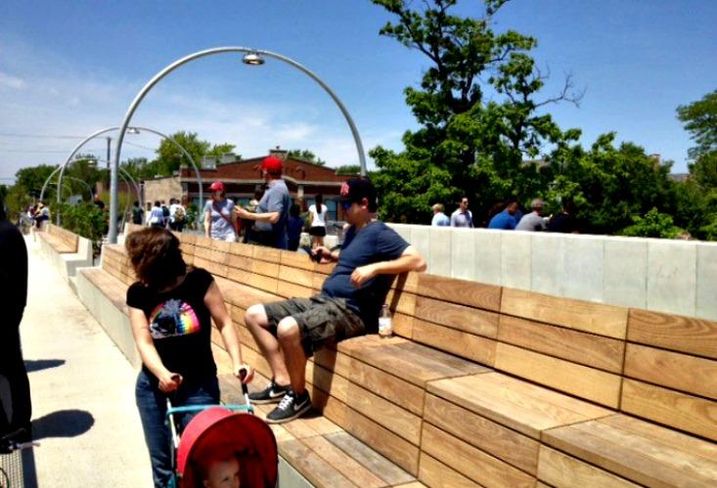 The 606 is a game-changing infrastructure project. The 2.7-mile rails-to-trails project connects Humboldt Park and Logan Square to their neighbors, Bucktown and Wicker Park. The 606's development resulted in several pocket parks dotted along its length and is a useful route for commuting downtown. Because The 606 is elevated with no at-grade street crossings, bicyclists and pedestrians do not run the risk of being struck by motorists. The majority of the new single-family home construction in Humboldt Park's eastern half is centered near The 606. 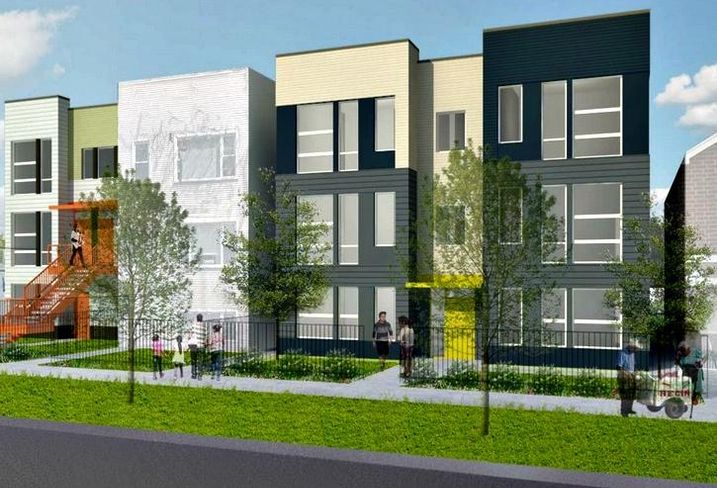 Landon Bone Baker Architects
A rendering of Tierra Linda, an affordable housing project near The 606.

According to census data, Hispanics account for 52% of Humboldt Park's population, African-Americans make up 40.9% of the total population, and 40% of Humboldt Park households earn less than $25K annually. But The 606's success resulted in skyrocketing home values along its length — home prices in Humboldt Park rose 48.2% since the trail broke ground and there are signs of gentrification along the neighborhood's eastern half.

Affordable housing advocates like the Logan Square Neighborhood Association helped draft the Pilot Act to Preserve Affordable Housing in the 606 Residential Area. Other community groups like the Latin United Community Housing Association are active in affordable housing development. LUCHA built and manages three affordable housing communities, totaling 153 units, in Humboldt Park, and is building Tierra Linda, a 45-unit scattered site affordable project along The 606. These units are available for low-income residents at 50% or less of area median income. 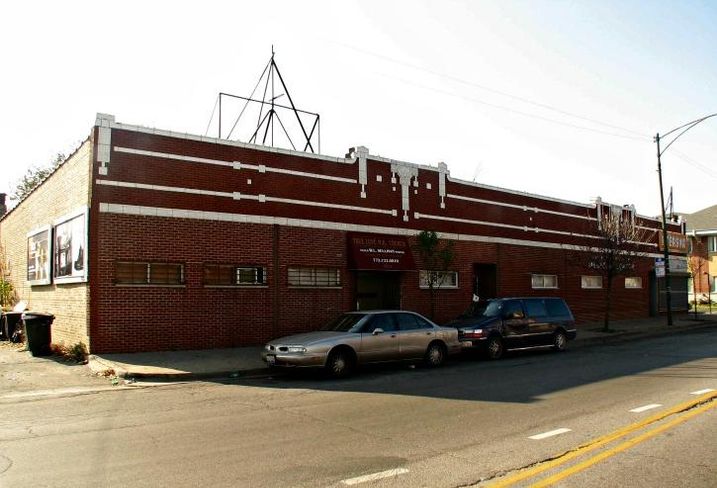 First Western Properties founder Paul Tsakiris said retail along Humboldt Park's North Avenue is expanding westward faster than any other street, with a mix of independent and national credit retailers. But Division Street is catching up.

In western Humboldt Park, a stretch of Chicago Avenue between Kedzie Avenue and Pulaski Road was designated by the city as a retail thrive zone, meaning businesses looking to set up shop there may qualify for tax incentives and abatements. 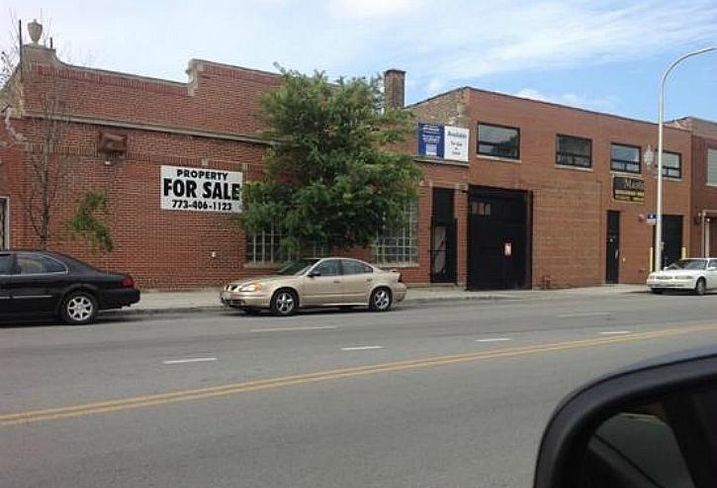 West Humboldt Park Development Council
The western half of Humboldt Park is dotted with infill industrial spaces, easily accessible from the Eisenhower expressway.

Humboldt Park's southern edges are dotted with infill industrial sites along Grand and Chicago avenues, within a mile of the Eisenhower expressway and with direct access to downtown and the western suburbs.

West Humboldt Park Development Council partnered with the city and World Business Chicago to list available properties in the area, and the trio works to connect brokers and end users with property owners. The commission also commissioned a study to be used as a tool to attract business to the West Humboldt Park thrive zone.