You may have stayed at a Holiday Inn Express last night (which, according to its ads, means you can perform emergency surgery or launch a successful rap career), or — if you were in Charlotte — your stay may have been more like this: 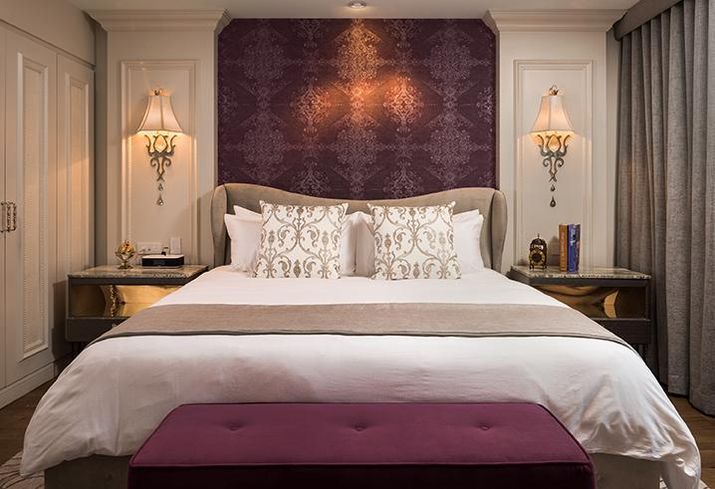 Charlotte’s guests are demanding luxury, and hotel developers are busy keeping up: The city is doubling its number of upscale hotels.

What makes a hotel luxury? STR has a chain scale, classifying hotel brands into tiers based on their average daily rate.

With new supply coming online in 2017, “Charlotte has seen new inventory quickly fill up with demand matching that rate of growth and keeping occupancy flat year over year,” White said. Even with the new inventory, rates still managed to grow 4.8% over 2016, she said.

Why such big growth, and why now? The data on luxury hotels shows Charlotte has historically been behind other Southeast markets, JLL Hotels and Hospitality Group Select Service Division Executive Vice President Ros Mallory said. The Queen City, with only 1.5% of its hotels as luxury, is below Atlanta, Nashville and Tampa, with 3-5% of luxury hotels, and Charleston at 13%. Things are changing, Mallory said.

“Hotel owners and developers with institutional capital recognize that Charlotte is now a viable market for the luxury segment, which is why we now have a large pipeline of premier hotels planned for the city,” Mallory said. “As Charlotte continues its evolution to becoming a premier lodging market, we will see the luxury segment become a larger proportion of overall room supply much more in line with similar cities.”

It is not just about keeping the guests comfortable. Luxury rooms also help sell groups and events on the city itself, White said. 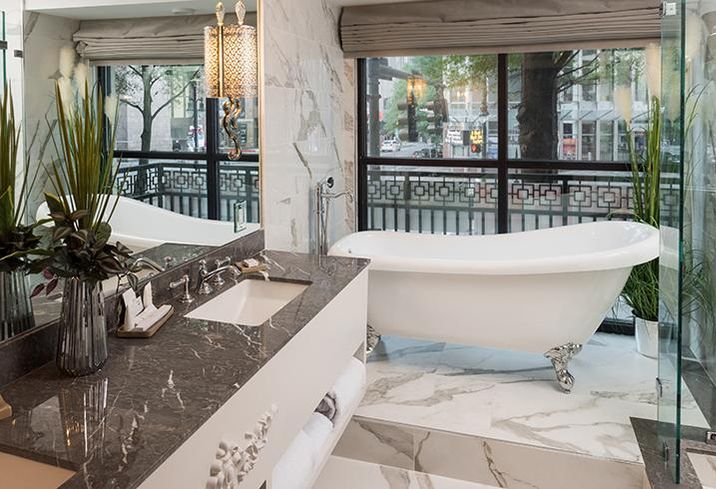 Over the summer, The Ivey’s Hotel opened at 127 North Tryon St. The property has 42 rooms, each unique, featuring 400-year-old reclaimed French wood floors and Italian bedding. Spending $20M to renovate the building that in the early 1900s served as J.B. Ivey & Co. Department Store was a financial risk, a company spokesperson said, and one that has paid off.

“Being as busy and successful as The Ivey’s Hotel has been in such a short period of time proves that Charlotte was waiting for something like this,” Director of Marketing Janal Montagna said. “Now we are seeing other larger chains or well-known brands announcing their plans to open their hotels here in this market, which will add to the overall positive and exciting growth of the city.”

Architectural Digest recently named The Ivey’s Hotel among the most beautiful hotels in the U.S. 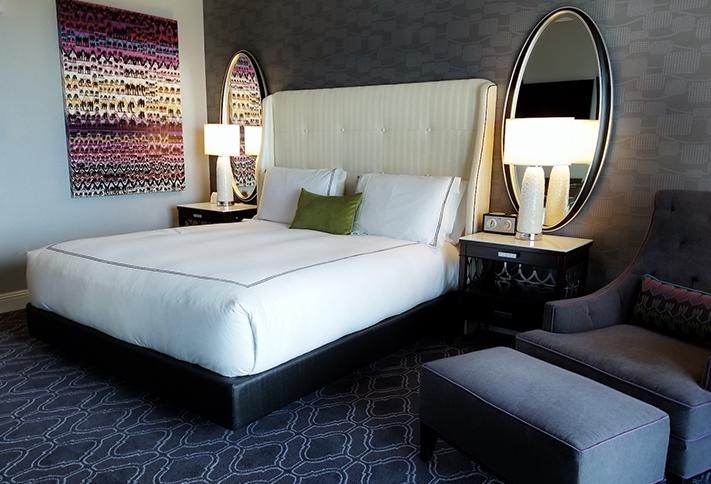 Kimpton Tryon Park Hotel opened in November with 217 guest rooms; it invites visitors to be part of the city’s buzz while enjoying plush linens or relaxing at the rooftop bar nestled 19 floors high. It is attached to the new Uptown skyscraper, 300 South Tryon.

“Charlotte has certainly seen an increase in the number of luxury hotels, but the boutique hotel concept is new to Uptown,” Kimpton Tryon Park Hotel General Manager Robert Hannigan said. “We want every guest to feel like they’re the only one we’re focusing on at that moment.” 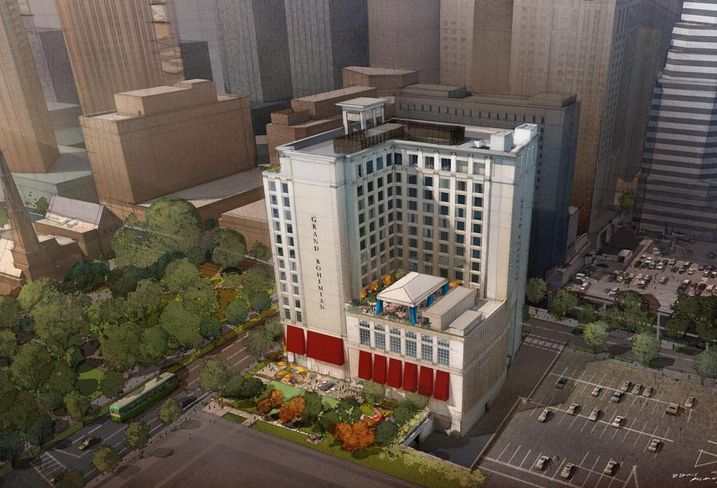 Courtesy of The Kessler Collection
The Grand Bohemian will be on West Trade Street.

The Kessler Collection plans to break ground on its Grand Bohemian, part of the Marriott Autograph Collection, on West Trade Street next month. It will feature 254 guest rooms, a rooftop bar, indoor and outdoor event spaces, Kessler’s signature spa and a ground-level restaurant, bar and Starbucks.

“We recognized that Charlotte is a progressive city and growth market. We believe it is ready for a unique luxury hotel with great food and superior service,” The Kessler Collection Chairman and CEO Richard Kessler said.

An InterContinental Hotel is being developed in the restored Carolina Theatre, and the Charlotte Business Journal reports an unnamed luxury hotel is being planned by Mayfair Street Partners.

“These properties will continue to add to the product mix in Charlotte and give visitors new experiences during their stay,” CRVA’s White said.