Developers Listen To Generation Z For The Next Hot City

A Music City vs. NASCAR showdown is happening as we speak.

Two Southern cities are among the hot spots of development as scores of millennials and Generation Z keep flocking to them in droves. In many ways the cities may feel similar, especially on the real estate development radar.

Industry experts say Nashville is hot. But the thing is, Charlotte is on fire. 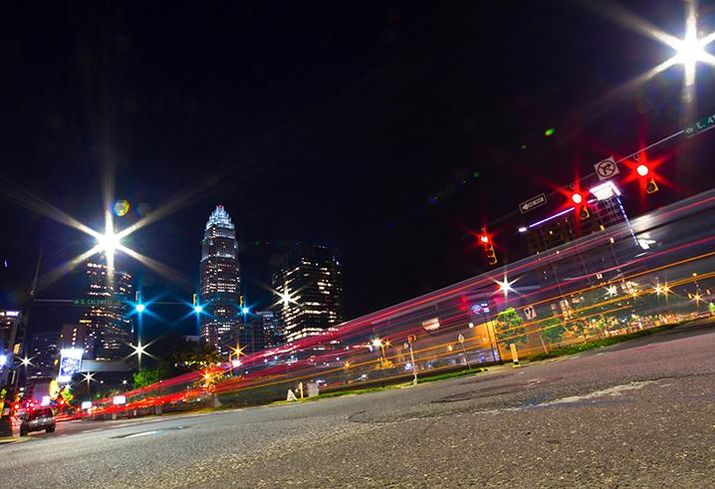 Whether Nashville or Charlotte, the Southeast is coming out on top for young people, industry experts agree.

“This last election, all the distracting politics was really big city versus small-town America,” Trinity Capital Advisors partner Gary Chesson said. “There really are two Americas in a sense; all the talk about bringing jobs back to small towns, it’s going to be really tough no matter who’s in the White House.”

“Being in Charlotte, being in Raleigh, Nashville, Austin — that’s where everybody is going and it’s a trend that’s going to continue — they are going to these Southeastern cities,” Chesson said. “The tide in Charlotte keeps rising.”

Millennials are not the only ones paving the way with their voices and their dollars — Generation Z is going to be bigger than the millennial generation, so that is who we really need to follow to the next “it” cities, The Fallon Group Chief Investment Officer Michael Fallon said.

Charlotte is larger and more business-oriented.

Nashville has country music and bachelorettes, and a national consciousness of being cool.

But Spectrum Cos. Chairman and CEO Darryl Dewberry also cited traffic issues and a “terrible airport” in Music City. The city is addressing both, with a $5.2B transit plan and airport upgrades.

Experts tout low rents, quality of life, higher education, proximity to the coast and a great airport among strengths that bring growth, jobs and people to Charlotte. 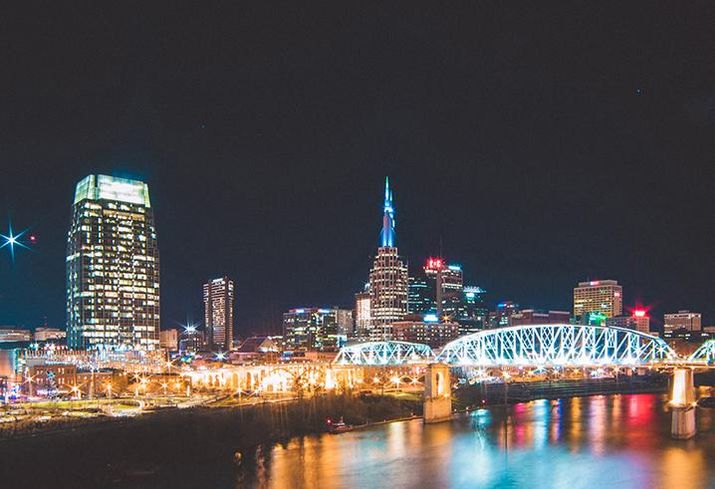 “Nashville has got the ‘it’ factor right now. Young people really want to move there, are flocking there,” Dewberry said.

“Compare that to Charlotte. We don't have the ‘it’ vibe. We are not a 24/7 city. We do want all the experiential retail and we want the key players, the national players with these restaurants, but they are saying ‘Why would I come there? You’re still a four-five night city. I could go to Nashville or Boston or anywhere else and it’s a seven-night city.’ That makes a huge difference to these guys.”

Recruitment for companies is easier in a space like Music City, Fallon said. “Nashville has the excitement buzzing around it right now. It has more of a nightlife; it’s a younger person’s town, more attractive for students,” he said.

But Nashville has become a victim of its own success. The unemployment rate has dropped to an all-time low, Dewberry said, so it is having a hard time recruiting. 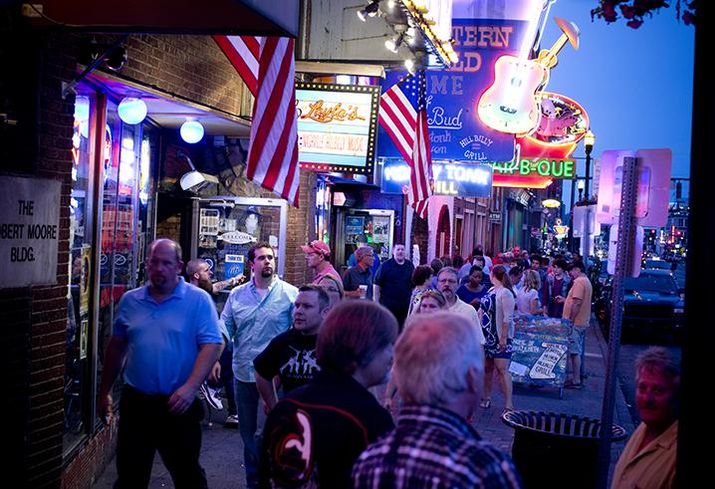 While Nashville may be peaking, Charlotte is on the rise.

“Why make the move to Charlotte? In looking for the next place to go, one of our running investment theses is go to the geography you want to be first,” Fallon said. “Don’t follow a certain asset class you like, but where do you want to be geographically?”

Dewberry said proximity to the coast is partially what drives people to the Southeast. Charlotte is 3 hours, 39 minutes from Myrtle Beach; in Nashville, one must drive 9 hours, 20 minutes to get to the Budweiser and hermit-crab capital of South Carolina.

And Charlotte is known for being steady.

A key player in the banking game

Banking is a big driver in Charlotte, despite setbacks during the recession and recently dropping to the nation's third-largest banking hub.

“I’ve been in business a long time, and for forever, as a lot of us know, we were known as a two-bank town,” Dewberry said. “Without which, if something happened to one of them, you’re dead; their investment’s dead.”

After the recession, Dewberry said, Charlotte got a taste of what it was like to have a bank go down. And it was not a horrible taste.

“It didn’t turn out too bad for the real estate community.”

That is because the basics are so strong in Charlotte, and it has reached critical mass of people and projects.

“You break 2 million in MSA population and you’re growing at 50,000 people a year; all of those things, quality of life, open jobs, even educational system, which we scream and yell about, relative to options, are attractive,” Dewberry said.

“Development growth is absolutely drawing attention from tenants and from equity sources, debt sources, investors,” Fallon said. “They’re watching what’s going on and they’re curious how to be a part of it. They haven’t quite come down and started directly getting involved; I think that will happen soon.” 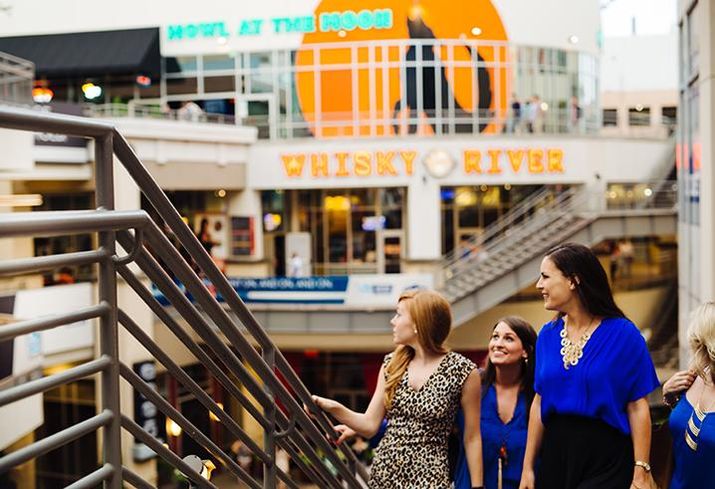 Courtesy of charlottesgotalot.com
The EpiCentre in Uptown Charlotte

“What’s so exciting about Charlotte is the diversity of what’s going on in the greater metropolitan area; it’s just amazing,” Insite Properties principal Jay Blanton said. “Look at the dynamic that’s the downtown market and think about what it was like 20 years ago, where the sidewalks rolled up at 5 o’clock and nothing was going on. Now we’re a choice of young people.”

“All the time we have people coming in and talking to us about, ‘I want to live in Nashville, Charlotte or Austin,’” Blanton said at Bisnow’s recent Charlotte Construction and Development conference.

“Being on the radar screen with Nashville and Austin is a pretty good statement about where Charlotte is right now, but in addition to the downtown, which is just incredibly exciting, are just all these radial areas, these nodes outside downtown that are becoming just incredibly interesting and fun and dynamic areas to be in.”