Vacancies May Be Up, But Boston's Still Confident About Its Office Appeal

Despite a banner second quarter that included news of several corporate expansions, Greater Boston enters the second half of 2018 with slightly negative absorption and a surprising name as the leader in available office space. 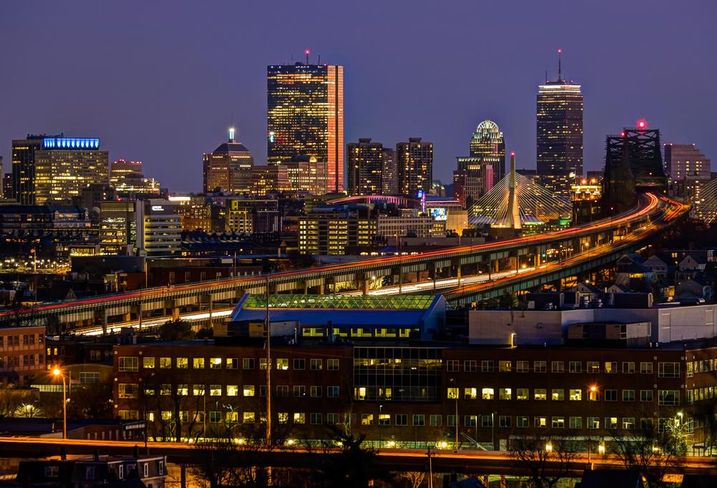 WeWork continued its Greater Boston expansion by leasing 90K SF across four floors at 40 Water St., Fidelity’s old headquarters. The coworking company now has 528K SF listed to sublease across Boston and Cambridge, more than any other landlord in the region.

“We’ve known for a while now they have big plans in commercial real estate, but the point they have more space available than any direct landlord may be still surprising,” Perry Brokerage Director of Intelligence Brendan Carroll said. “It may elicit further reaction from some landlords that perhaps this is a business that should be considered as a potential core competency; EQ Office’s agreement with Industrious may be followed by more like it.”

Boston has had an active Q2. Wayfair finalized a deal for a 395K SF expansion in Back Bay, Amazon announced it was moving ahead with a 2,000-job Seaport expansion unrelated to HQ2, and the e-commerce giant announced it was locating the headquarters of its healthcare co-venture with Berkshire Hathaway and JPMorgan Chase in Boston.

“Groups that considered multiple different markets continue to favor Boston,” Carroll said. “While some larger blocks of space are out there, there is a high level of selectivity — tenants today want excellent facilities in their ideal locations.” 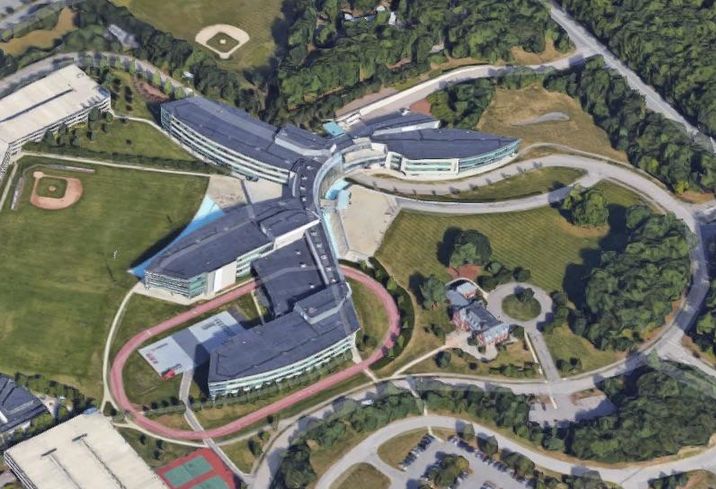 Greater Boston still ended the quarter with the slightly negative absorption of 22K SF and vacancies that pushed up to 11% from 10.7% last quarter. This shouldn’t give too much cause for concern, according to Carroll’s Q2 2018 Blue report.

“The rhetoric is nearly all positive and the absorption, yes, is negative,” Carroll said. “Reebok completed a move that puts the same number of workers in a third of the space, and a couple of smaller transactions also had similar elements. Quality properties in deliberate locations will continue to own the moment and likely the future.”

A key driver for the negative absorption was Reebok moving from its old Canton headquarters to its new one at the Innovation and Design Building in the Seaport. The suburban departure left 680K SF of newly vacant space in the Route 128 corridor. If the Reebok move was taken out of the equation, Route 128 would have ended the quarter with 236K SF of positive absorption.

"Reebok is really an outlier in the absorption story," Nickerson Cos. CEO Lisa Nickerson said. "Boston continues to not only attract new companies but, more importantly to note, we are cultivating new companies that are getting funded, growing and staying in Boston at a rate we’ve never seen." 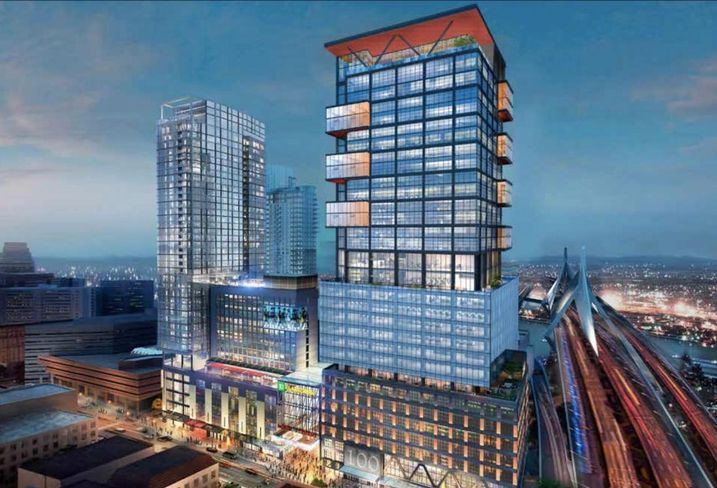 Several build-to-suit projects are moving ahead throughout the region, and they are boosting Boston’s real estate community’s confidence when looking ahead to the remainder of 2018.

Alkermes plans a 220K SF expansion in Waltham at Davis Marcus Partners’ Reservoir Woods campus, where the pharmaceutical company already has a research facility. Google is said to be in discussions with Boston Properties to lease a build-to-suit 400K SF tower in Kendall Square. The developer is also believed to be nearing an agreement with Verizon’s Oath subsidiary to anchor a planned 31-story, 651K SF office tower at its mixed-use Hub on Causeway development near North Station.

"In previous years, many companies would get funded and move to the West Coast," Nickerson said. "That is no longer the case. Our strong investor and adviser pool coupled with our unmatched higher ed base will continue to position Greater Boston as the place to need to be.”