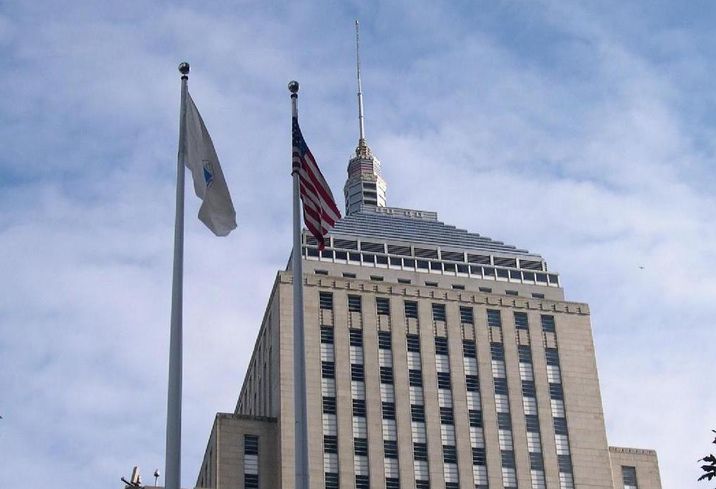 NeuroBo Pharmaceuticals has signed a two-year, 88-person deal on the 19th floor at WeWork’s 200 Berkeley St. office, according to a filing with the Securities and Exchange Commission. The $49,162.50 lease begins Dec. 2 and requires NeuroBo to pay WeWork a $98,325 service retainer ahead of moving in. The service retainer is a financial protection and is refunded at the end of a membership agreement, according to WeWork’s website.

NeuroBo announced earlier this year plans to initiate the third phase of drug trials on its leading drug, NB-01, for patients with diabetic neuropathic pain. The pharmaceutical company also has NB-02, a neuroprotective drug targeting Alzheimer’s disease in its development pipeline.

The 10-person, full-time NeuroBo team currently works at Business District, a coworking space on the 17th floor at 177 Huntington Ave. NeuroBo will have private offices at WeWork, which is still under construction. While the company doesn’t need all 88 desks now, NeuroBo Executive Assistant Amy Breckenridge told Bisnow the company is moving to have space it can grow into.

WeWork is also required to "use best efforts" to notify NeuroBo each time an office on the 19th floor becomes available, acccording to the membership agreement. The pharmaceutical company would have five business days to add the new space to its lease before WeWork would be able to lease the space to other companies.

The 200 Berkeley office comes with access to internal conference space, which Breckenridge added is good for meetings with consultants in the growing company. NeuroBo announced a merger with Ann Arbor, Michigan-based Gemphire Therapeutics in July. The NeuroBo name will be used for the merged company.

WeWork has a more than 116K SF office at 200 Berkeley, according to Perry data. The 495-foot building, also known as the Old John Hancock Tower, is a Back Bay landmark with its rooftop weather beacon that provides weather forecasts with various blinking lights.

While NeuroBo committed to the Back Bay WeWork four months ago, before the coworking giant’s financial issues became public, Breckenridge said NeuroBo is confident in its deal.

“Everything is moving ahead as scheduled,” she said. “Things are looking good.”

Jarred Schenke contributed to this report.