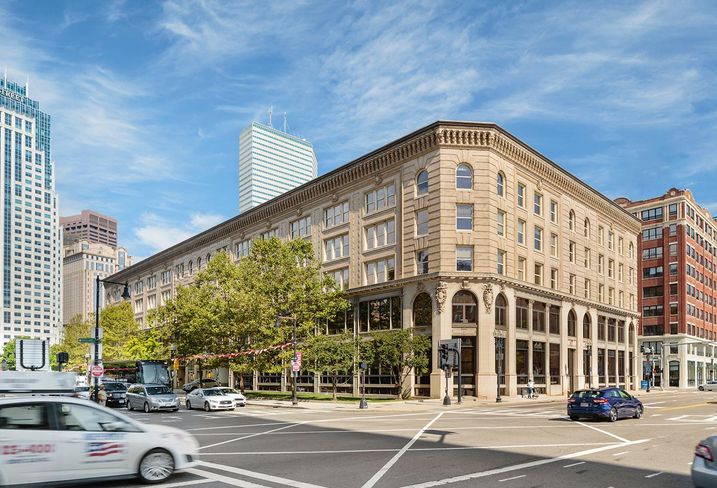 The private equity giant acquired 179 Lincoln St. from Invesco Real Estate last week for nearly $156M, according to Suffolk County deed records. The price is more than double the $75M Invesco paid for the 221K SF office building in 2012.

The acquisition is a reversal from years of Blackstone shedding Boston assets gained through its $39B acquisition of Equity Office Properties Trust, since rebranded as EQ Office.

Blackstone sold five buildings for $2.1B in Boston and Cambridge to a group of buyers in 2014 that included Oxford Properties Group and JPMorgan Chase. A year later, Blackstone sold 500 Boylston St. and 222 Berkeley St. to Oxford and JPMorgan for $1.3B.

Rockpoint bought 100 Summer St. from Blackstone last year for $806M, which was the last piece of the Equity Office portfolio it acquired at the peak of the market in 2007. Despite the bottom falling out of the real estate market for years afterward, Blackstone turned a $7B profit on the deal.