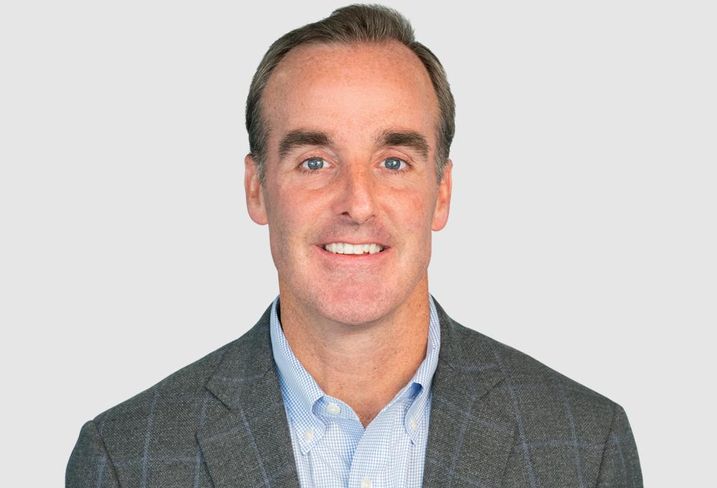 Cresa has hired a broker who has spent more than a decade representing companies in national and global searches for office space.

Mark Mulvey has joined Cresa as a managing principal, the tenant representation firm said Tuesday. Mulvey is still listed as an executive managing director on Cushman & Wakefield's website as of early Tuesday afternoon.

Mulvey will join a team of principals at Cresa Boston at 280 Congress St. that includes Dan Sullivan and Adam Subber, who co-manage the office, and Jack Burns and Tim Myllykangas, the brokerage said.

While Mulvey has worked for four different companies since 2007, according to his LinkedIn page, this is the first time in 12 years he has switched firms voluntarily.

Mulvey worked for FHO Partners when it was founded in 2007 in the aftermath of CBRE's acquisition of Trammell Crow, where Mulvey worked starting in 2001, according to his LinkedIn page. FHO was acquired in 2011 by Cassidy Turley, where he was a senior managing director until 2015, when DTZ bought it. He was a managing director for DTZ briefly, until it merged with Cushman & Wakefield and adopted the C&W brand in 2015.

“Mark is the 100% hire — a tremendous advisor in his own right, great team player and widely respected by tenants and the market alike,” Subber said in a statement. “Our entire team, both here in Boston and across our organization, could not be more excited about Mark coming aboard.”

Mulvey has represented Conformis Inc., Newport Corp. and NxStage Medical, according to his C&W bio. He has worked with tenants on leases nationally and globally, but has also focused on Greater Boston's suburban lab markets.

"Working with organizations on their workplace needs both in Greater Boston and worldwide, I am excited by the Cresa platform to help me continue to bring a high level of service and advice to clients,” Mulvey said in a statement. “I knew that if I were to make a move like this, it had to make sense strategically for my clients and culturally for me — I could not have hoped for a better fit."