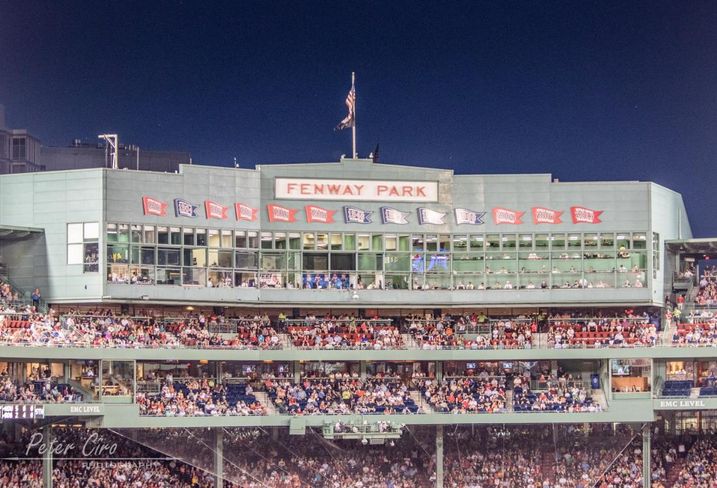 When the first pitch was thrown at the Red Sox home opener against the Pittsburgh Pirates at Fenway Park, fans got their first taste of the ballpark's multimillion-dollar offseason upgrades.

Boston Mayor Marty Walsh toured the revamped facility last week to see changes that ranged from menu additions to new suites and video boards, MassLive reports. The neon Cumberland Farms sign that has lorded over right field has been replaced with an LED display providing game information and replays for those sitting in the Green Monster and bleacher seats. Tully Tavern, a full-service bar, has been added nearby behind the right field grandstand and features charging stations. 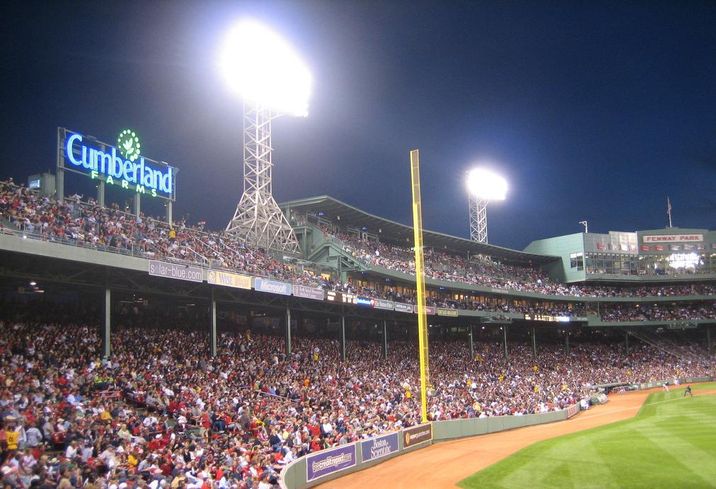 Other Fenway upgrades include three-foot additions to the dugouts, which now offer improved sight lines and storage. The Sox also added 222 new seats and protective netting for seats between the dugouts within 70 feet of home plate. Four day-of-game suites have been added on the State Street Pavilion level, and each seats 12. Restaurants in the surrounding neighborhood’s burgeoning restaurant row will get more competition from the ballpark, which is offering far more than Fenway Franks this season. Lobster poutine, surf-and-turf kebabs and Korean fried pork belly sandwiches are now on the menu.

Red Sox owner John Henry has doubled down on the park's future, a reversal from a few years ago when he warned Fenway was approaching its expiration date. He hinted earlier this year his Fenway Sports Group was looking to create a more fan-friendly experience at the park and surrounding neighborhood, viewed as one of Boston’s hottest and most transformative. Since 2002, the Red Sox have spent $300M at upgrading the park. Henry's talk of the future invigorated fans who bank on the longevity of the iconic ballpark.

“There’s been 15 years of tender, loving care going in on an annual basis,” he said at a press conference in February. "It’s been sort of built to last — built to last for the next 30, at least 30 years, if not 50 years."