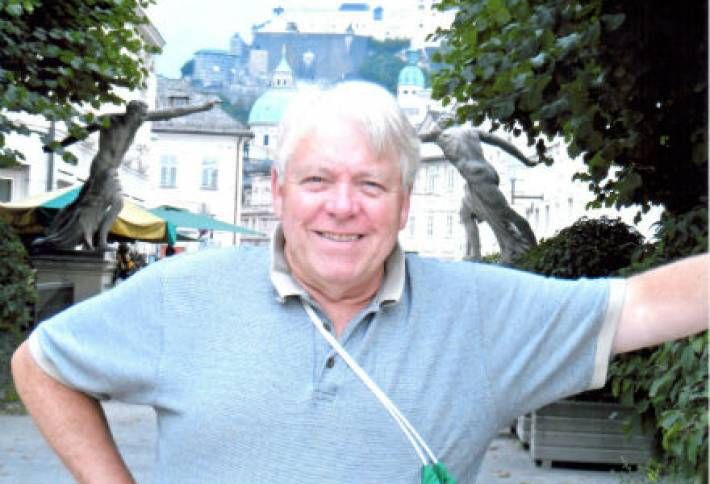 With demand for apartments still strong, Drew Co says timing is good if it moves on its plan to break ground next summer for the mixed-use multifamily building designed by CBT Architects just west of its Waterside I and next to the Silver Line T-stop. A two-bedroom will probably rent for just under $4k/month, a Drew spokeswoman says. The developer’s Waterside Place I was very successful, with most of the 236 luxury apartments leased within 12 months of first occupancy in 2014. 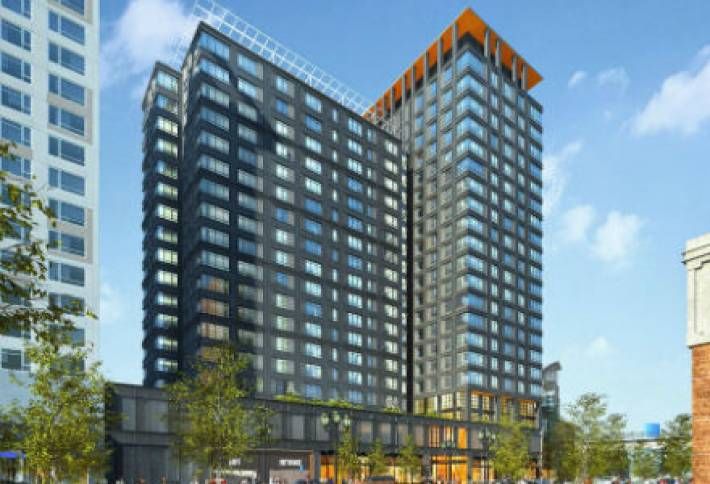 John has long seen the promise of the waterfront. In 1984, when he and partner Fidelity Investments started to redevelop Commonwealth Pier into the 800k SF World Trade Center, he knew the water had an inherent mystique; the 1,000-acre harbor front is huge, especially for a land-constrained city. The federal and state commitment to modernize infrastructure via the $16B Big Dig and Third Harbor Tunnel meant better downtown highway connections, surface roads and bridges. WS Development’s recent $359M acquisition of the remaining 10 Seaport Square sites will bring a critical mass of retail and services into the neighborhood. On the to-do list: a supermarket, more services and improved mass transit.

Nonprofit developer IBA—Inquilinos Boricuas en Acción—was chosen by the Boston Housing Authority as the developer for the $50M West Newton/Rutland Streets Revitalization Project in the South End. Next year, construction is slated to begin, with first occupancy expected in ’18. 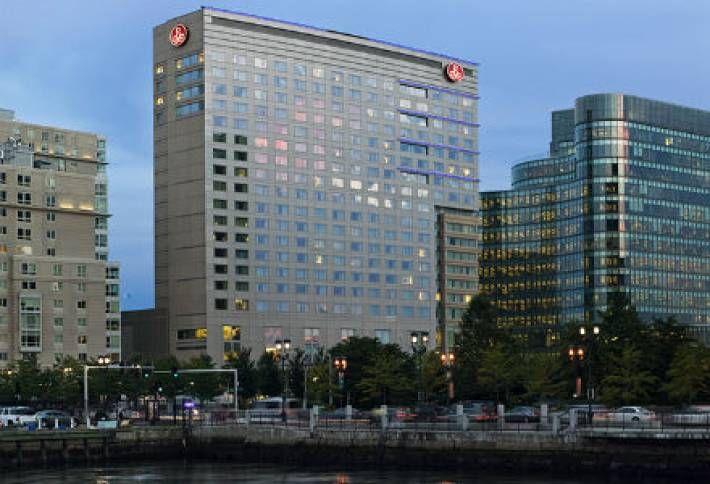 Rockpoint Group, Highgate and Hotel Asset Value Enhancement are buying the 471-key Renaissance Boston Waterfront Hotel at the Seaport. Eastdil Secured repped the seller and advised Rockpoint on the acquisition loan. Built in ’08, the hotel at 606 Congress St has 20k SF of conference space. Last week, Rockpoint-affiliated entities secured a $106M loan for the property. 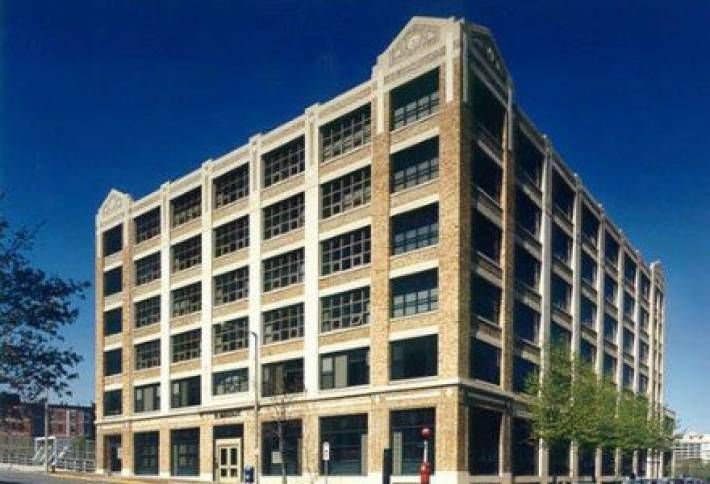 Center Court Properties, based in Armonk, NY, has agreed to purchase the longtime HQ of The Community Builders, a national developer, owner and manager of mixed-income housing and other properties that help promote economic development, industry sources tell Bisnow. TCB purchased the former industrial building at 95 Berkeley St in 1989, then renovated it as a way to provide a home for itself and help revive the then-flagging neighborhood. Now, it's part of a burgeoning mixed-use district walking distance to Back Bay and the downtown financial district. The 100k SF building is worth many times more than the nonprofit invested in it.

Boston Children's Hospital—with funding from the Corey C. Griffin Foundation and support from the Town of Brookline—recently purchased a 10-bedroom Brookline home to use as extended-stay housing for families of hospital patients. To provide much-needed comfort, the home will be designed to offer guests a warm and welcoming environment during the duration of their child's treatment. 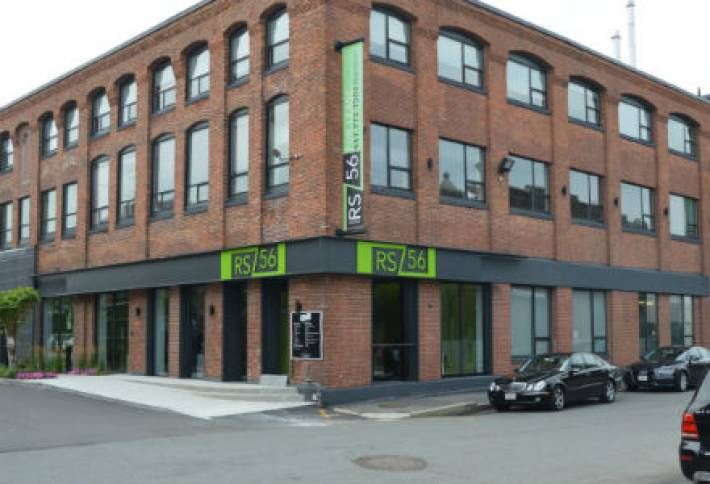 Edward O’Donnell is the new Director of Real Estate for the Boston Redevelopment Authority. Most recently, he was the Director of Economic Development for the City of Somerville. He’ll manage the disposition, sale and leasing of over 16M SF that the BRA owns to optimize the agency’s real estate portfolio and generate new revenue. Ed has been instrumental in choosing a master developer for Union Square and oversaw the continued growth of Assembly Row, where Partners HealthCare is building nearly 1M SF of new office space.