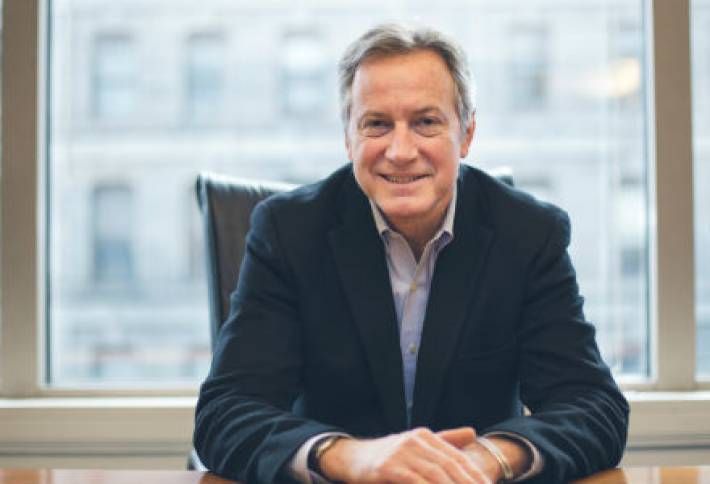 Focusing on value plays, Paradigm will take the risk of renovating and leasing this older, empty 25k SF office building in the Financial District as it’s now also doing at nearby 101 Tremont St. The reward: once converted into the type of space being chased by tech and startups, rents could double from the $20s/SF to $40s/SF.

93 Summer St’s value could jump 40% as it moves from a Class-C to Class-B, Kevin says. The renovation will tear down the walls, open the floors to accentuate the high ceilings, and redo restrooms and lobbies. Kevin, a veteran investor whose firm has a 3M SF portfolio of office and industrial properties, says the current strong office market probably has 18 months to 24 months of running room.

Data center owner The Markley Group will spend $200M to redevelop an old Prince Macaroni Manufacturing Co building in Lowell into a data center facility to expand the capabilities of its 920k SF facility on top of the Macy's at One Summer St in downtown Boston. Recently, Markley announced that it paid $3.9M for the 350k SF building.

The city of Lawrence is getting a $56M, 46k SF addition to its only hospital, Lawrence General Hospital. Construction just started on a new surgical center that will replace its 50-year-old operating rooms. $16.8M of the financing is coming as New Markets Tax Credits from Bank of America Merrill Lynch and Massachusetts Housing Investment Corp. The new construction, which began this month, is a major component of LGH’s Master Facility Plan, which includes the renovation of existing facilities. 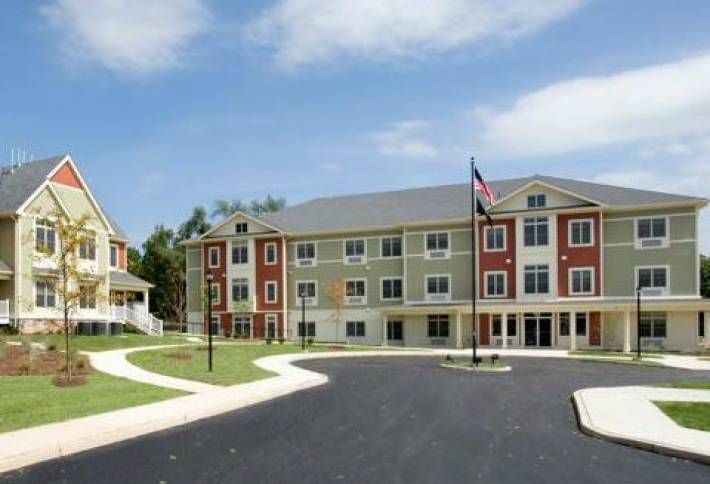 Next week, a ceremonial groundbreaking will be held for Bedford Green, a new 70-unit housing development for homeless and at-risk veterans at the VA Hospital in Bedford designed by The Architectural Team. The development team includes: Affordable Housing and Services Collaborative Inc, Peabody Properties, Windover Construction and the US Department of Veterans Affairs. 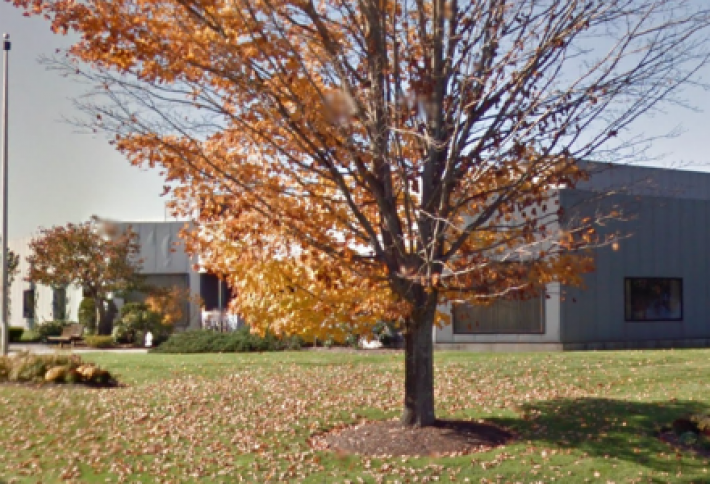 Three months after the Food and Drug Administration approved Abiomed's heart pump device, the company will lease an additional 85k SF to its Danvers HQ at 22 Cherry Hill Dr. This gives it a total of 160k SF for its existing work, to expand its manufacturing operations and make room for 100 new employees. 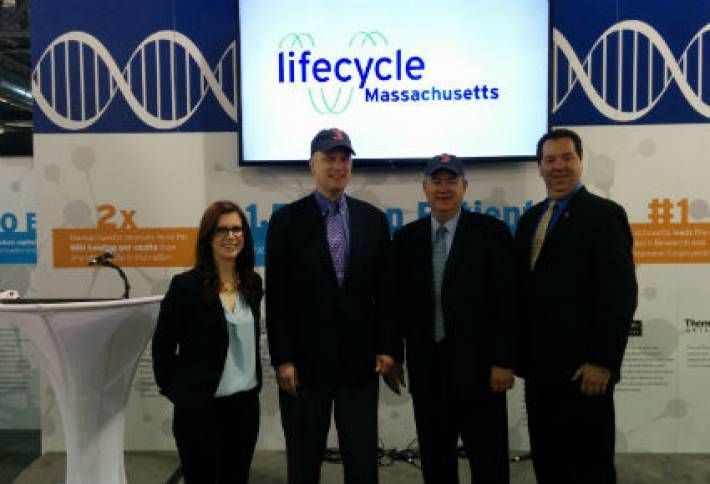 Tyrogenex, which develops treatments for angiogenesis, and Xcovery, a developer of  targeted therapies for cancer, will be opening a new office at 197 First Ave, Needham, they announced at the 2015 BIO International Convention in Philadelphia. Pictured: MassBio's Liz Steele and Angus McQuilken flank Xcovery's Fred Meyer and Tyrogenex and Xcovery CEO Michael Webb to announce the opening. 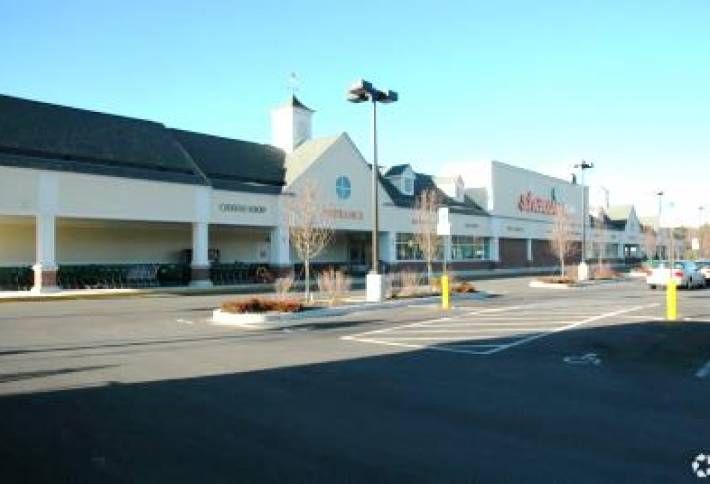 Fred Peterson is the new interim executive director of the Massachusetts Convention Center Authority. The Authority’s board voted him into office on Friday to replace Jim Rooney, the incoming president and CEO of the Greater Boston Chamber of Commerce.

Boston-based Cresa is expanding in Florida by opening a new office in Tampa Bay led by Caleb Lewis, the newly appointed head of operations. This is Cresa’s third office in Florida and joins nearly 60 Cresa offices in North America.